And Now, A Very Special Episode of Popcorn Culture

Today is a great day. Not only do I get to showcase the writing of a cohort of mine, I don't have to do as much work!

Today's post is brought to you by my partner in blogging, Penelope Queerwater. The only hand I had in this was some minor formatting. As promised, I present to you

Like Brennan promised, here is the list of the top ten most gay marry-able leading ladies who were born in Californi-gay. I, Penelope Queerwater, will be your guide into the few things Brennan actually doesn't know much about. Specifically, vagina affairs and synchronized swimming. (Synchronized swimming is a complete mystery to him.) Ready? OK!

Basically, I am willing to forget the previously declared sexual orientations, the supposed relationships already in place, and the fact that I am not at all ready to be that committed to someone and say "Hey, Gay's Okay now, so let's have a Gay old time and get married." …Ladies. 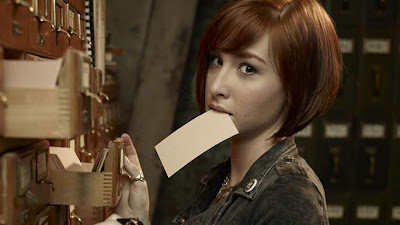 My dear, dear Aly Scags. Originally I fell in love with her character Claudia Donovan on Warehouse 13, because Claud is edgy and cool and witty and basically who I want as a girlfriend, but alas her character gets slightly dumber around boys, like a lot of women characters do. BUT everything is okay because Aly is apparently even cooler than her character and is crazy into music AND a huge supporter of the LGBT+ community.

I don't think I've seen her in anything from this decade but I DON'T CARE. She's the actress who played Anya, my favorite character on Buffy, and guess what, she's still rather hilarious and gorgeous and I miss her on my television screen. So yeah, Anya. 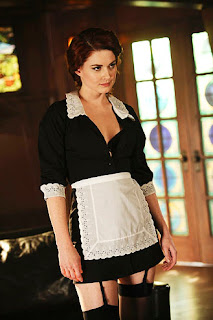 Basically, this woman is captivating. Anyone who has seen the first season of American Horror Story would agree, because she plays the seductive maid who is always trying to get in Dylan McDermott's pants, even if it means a steamy scene between her and Mena Suvari. I am definitely not complaining. Suddenly, when people make jokes about role play in maid's uniforms, I get it, because if every maid's uniform came with an Alex Breckenridge, I would stay home to watch my house get cleaned more. 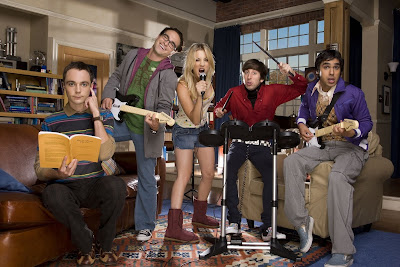 Hometown: Camarillo
Known For: The Big Bang Theory, Being the Negotiator's daughter on TV

I jumped on the cookoo for cuoco train after laughing at the Big Bang Theory while being amazed that someone could actually bring back the 90's midriff. (Seriously, why did that ever go out of style?). Kaley reminds me of Britney Spears in her younger, prior to the Meltdown of 2007 days. Can you see it? Kinda? And just think, if Madonna and Britney could kiss, who knows what could happen in 2013. Oh wait, I do! Marriage. 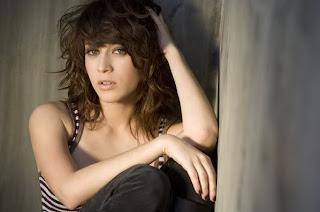 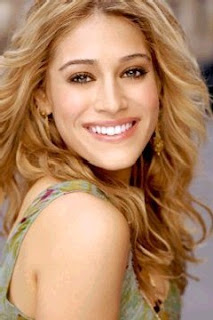 Lizzy Caplan, I have a BIG LESBIAN CRUSH ON YOU. 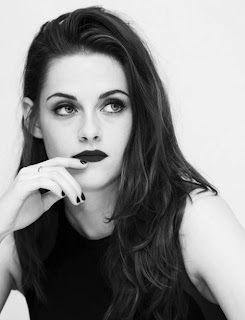 I am not going to insist that a person's sexual orientation is not what they say it is, because it's up to the person blah blah blah BUT I solidly believe that KStew's most believable role is when she played Joan Jett in The Runaways. And who doesn't want to be the girl to walk down the aisle to KStew, though I wouldn't doubt if Charlize Theron proposed to her first. 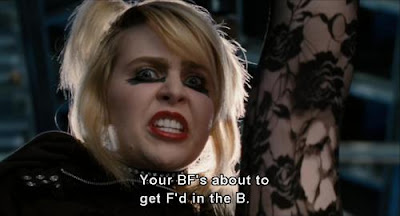 Hometown: Los Angeles
Known For: Scott Pilgrim vs. The World, The Perks of Being a Wallflower, Arrested Development

I was bi-furious prior to the prop 8 repeal yesterday. Now I'm in lesbians with everyone- legally. Mae Whitman is going to be a big deal real soon, so better to get married before she takes off, right? 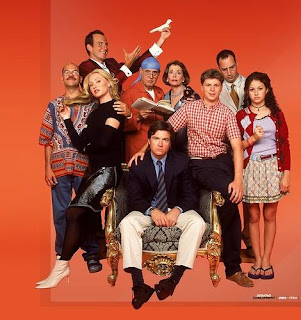 Must I say it? MARRY ME. I hope that the fact that gay marriage is now legal won't take the taboo out of our relationship… or maybe I can rig ancestry.com to say that we're also cousins. 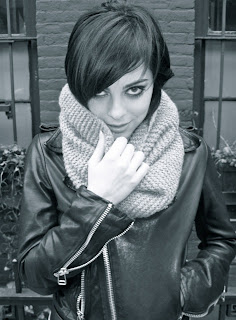 When I saw Krysta on broadway starring as Wednesday in the Addams Family Musical, I was pulled in a new direction. Brennan's New York love was Andy "Floppy" Mientus, and mine was Krysta. What can I say? I get talent lady boners, and KRod's belt makes my hair stand on end. If I had lived in New York when gay marriage was legalized I would have asked her then, but now I just have to wait for her to come this way. KRYSTA DO MORE ACTOR-Y THINGS IN LA. 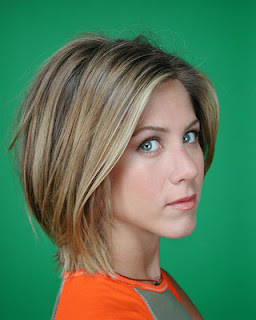 Look, Jennifer is the older version of Taylor Swift without the sappy love songs that I admittedly can't get out of my head. One of the reasons her relationships just haven't worked out is that she hasn't found the right… sexual orientation. Come to the dyke side, Jenn. We have vegan cookies.

And there you have it. May all your marriages, and my imaginary ones be magical.

Also sprach Brennan at 1:12 AM