Hello everyone! I haven't seen you since yesterday!

And what a day it's been. I spent my shift this morning ignoring customers so I could keep up with the news on the Supreme Court, and boy is it good (to a point, but we can't go around expecting our government to grow a pair anytime soon). DOMA and Proposition 8 have both been struck down today, Wednesday, June 26, 2013.

A federal same-sex marriage ban has been deemed unconstitutional, which means that LGBT couples have access to a lot more financial rights given to married couples under the US government. Proposition 8 was deferred to the lower courts, who had already deemed it unconstitutional, so there has been no national precedent set, but equality has once again been brought to California. There's still a long long way to go, but this has been a major step in the gay rights movement, and it's honestly just a really great day to be an American.

In honor of my new right to marry David Boreanaz in my home state, I present to you... 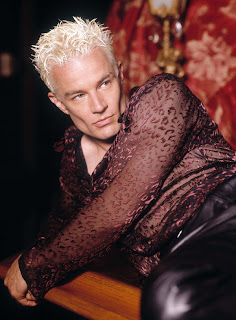 James played Spike, the *ahem* lesser of Buffy's two vampire love interests, but he was such a hit his part was extended about four seasons longer than planned. He's charming and exotic/edgy looking, plus he can do a fake British accent, which is perfect for spicing up everyday conversations. 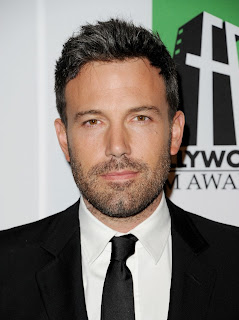 Ben is very well-rounded. He won an Academy Award for Best Screenplay for Good Will Hunting when he was only 24. He directed and starred in Argo, which won the Academy Award for Best Picture this year, and you just know he's good at housework. Also, he's loyal. He's been married to Jennifer Garner since 2005. He'll be in it for the long haul.

You know, once he ditches the chick.

Fun Fact: He starred in the (terrible) movie adaptation of my favorite Dean Koontz book, Phantoms. 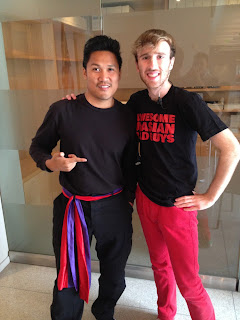 If you'll permit me to be a horrible person and name drop for a moment, I got the chance to work with Dante on a web series shoot this weekend, and he's a really great guy. Also, when he tells you he loves you, you can imagine Prince Zuko is saying it. Or Rufio, if that's what floats your boat. 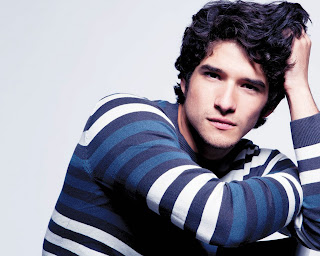 Isn't he just the sweetest thing? The only reason he's lower on the list is because he's obviously under a lot of homoerotic tension on set, and the sheer amount of abs on that set have enough combined power to shatter any marriage less than ten years strong. 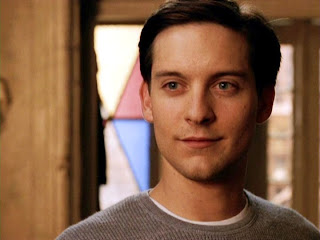 I know this is an odd choice, and he's not strikingly handsome or anything, but he's got a pleasant Boy Next Door quality that seems perfect for a happy, loving, committed relationship, which puts him above the more volatile charms of the more eye-catching Tyler. 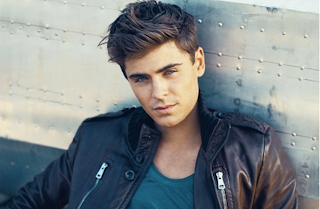 Forget everything I just said, I'm just marrying Zac for his looks. 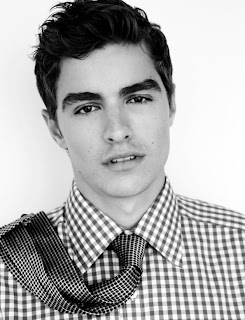 No, James Franco is not on this list. Think about it. Do you want to spend every single day with him for the rest of your life?

His little brother though has come to prominence recently and although he usually plays less than likable characters, you can tell deep down he's just having fun playing against type. Also, my vows would be 50% me praising his eyebrows. 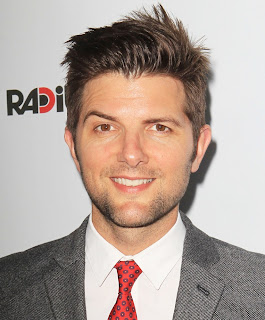 Hometown: Santa Cruz
Known For: Parks and Recreation, Party Down

He's got the whole package. He's funny, intelligent, and handsome, but not smoldering hot enough to pose a problem. See, there's the rub. You could go ahead and marry, say, Ryan Gosling. But you know you would always be jealous and suspicious every second he's not by your side. Because yes. Literally every person he meets is trying to sleep with him.

Adam would notice your concerns and smooth your hair and kiss your forehead and then everything would be right with the world. 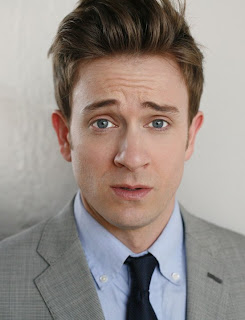 Hometown: Camarillo
Known For: Buffy the Vampire Slayer, The Cabin in the Woods, Much Ado About Nothing

I saved the actually gay ones for last. Tom Lenk is a key (bit) player in the Whedonverse, and is most known for playing ambiguously gay Andrew Wells in Buffy, whose love for his best friend Warren drives him to the dark side. But in Season Seven, he redeems himself, becomes a filmmaker, and locks himself forever in my heart.

Whedon loves him, so you know he's fun to be around. And he's the only person other than Zooey Deschanel who can be described as adorkable without me wanting to gouge my eardrums out. Maybe not even Zooey. I'm over it. 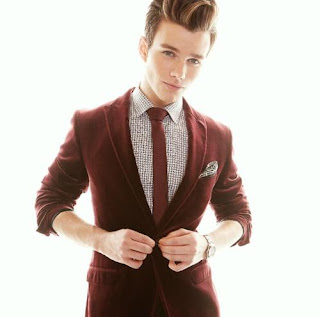 You know you want him to sing you to sleep. He started off Season One of Glee as this little slip of a boy and somehow went through puberty about four times between each season. He's still as cherubic as ever but also very clearly a strong and confident man.

He's also basically the most talented actor on Glee, adding emotional heft to scenes that, as written, would send any other actor into a diabetic coma.

Stay tuned for the Top 10 Most Gay Marryable Actresses, written by a special guest!
Word Count: 992