A collection of my reviews of films adapted from and inspired by the work of Jane Austen. 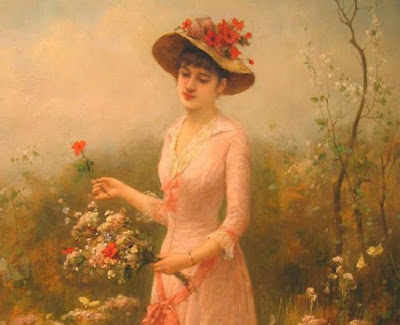 Catherine Morland allows her obsession with gothic romance novels to influence her thoughts and fantasies during her first excursion into the adult world of love, friendship, and lies. 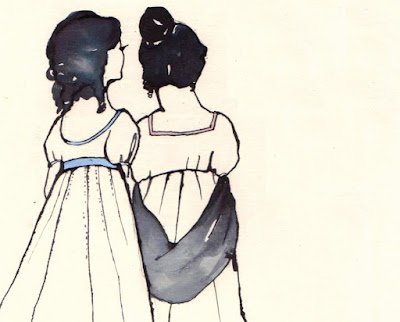 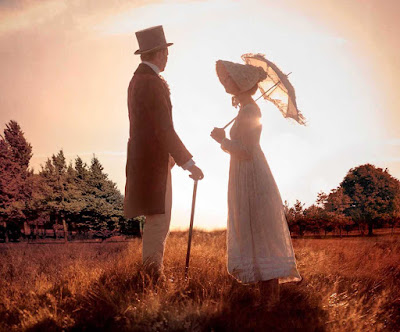 The outspoken Lizzie Bennet catches the eye of the pompous Mr. Darcy, but she can't shake her first impression of him as an absolute wanker, and he can't let go of the fact that his station is so much higher than hers. 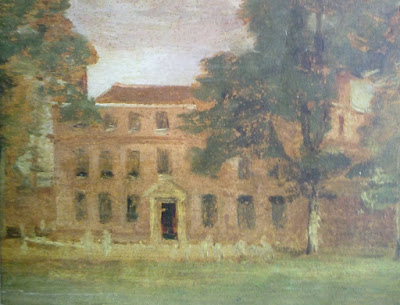 As a young girl, poor Fanny Dashwood is taken in by her wealthy aunt and uncle. Growing up in their manor exposes her to the lives and manners of her licentious relations and their entanglements of love and lust. 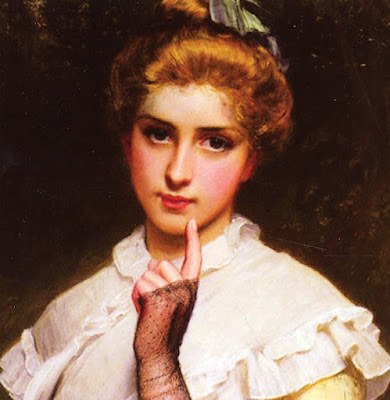 A spoiled rich girl has fun playing matchmaker with her friends, but when the results go inevitably awry, she learns that maybe she has more flaws than she thought she did and she just might be in love with her brother-in-law who has been trying to steer her straight. 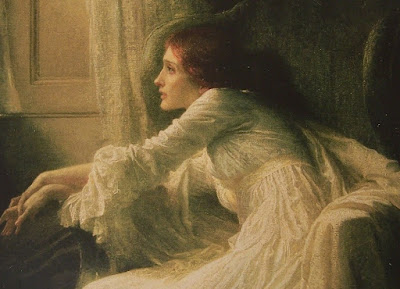 A relationship is slowly rekindled between Anne Elliott and Captain Wentworth when he returns from the war front.
Persuasion (1995)
Bridget Jones: The Edge of Reason (2004)
Persuasion (2007)
Persuasion (2022) 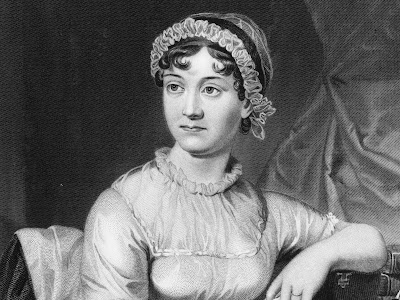