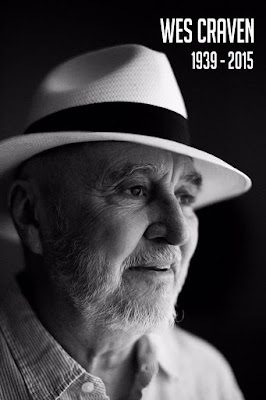 Wes Craven is the single director who has held the most influence over me as a person, a professional, and a movie lover. His films combined brutal violence, elegant scares, and intelligent themes, and even the terrible ones had an inimitable spark of creative life. When he passed away on August 30th, 2015, I embarked upon a journey to fill in the gaps of his filmography, watching everything I’d never seen before. As I near the end of this adventure, I’ll catalogue my reviews and musings here, in a visual spread of the man’s life and influence. 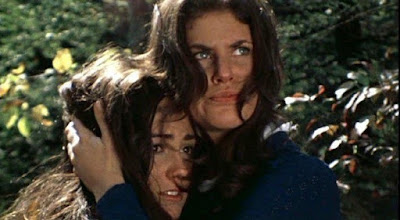 Wes Craven didn’t direct his first film until his early 30’s. He was already a husband and a father, an ex-academic pursuing a dream on the gritty streets of 70’s New York. In other words, he had more life experience than your average film school grad. He added to that experience by paying his dues, making deliveries, syncing dailies, and editing porno movies, because that’s what you did in the industry in the 70’s. When producer and friend Sean S. Cunningham approached him to write and direct a cheapie horror picture for a local theater chain, he wasn’t particularly familiar with the genre, but he jumped at the chance to helm his own project. 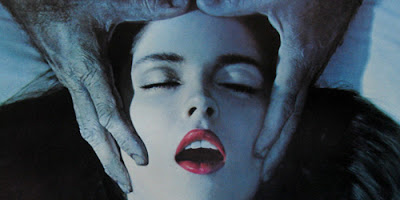 Following the success of his second horror feature, Hollywood began to take tentative notice of the brutal grindhouse auteur. Slowly he was offered more palatable material: his first TV movie, a lesser-known DC Comics property… He continued to work, trying to find where he belonged between the ultra-indie grotesqueries of his auspicious debut and the closely-watched studio films with their flashy budgets and creative suffocation. 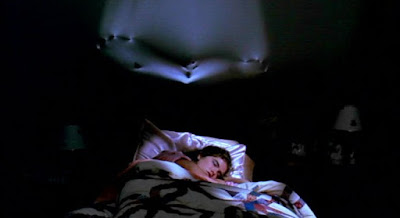 After his biggest studio picture, Swamp Thing, proved to be a disappointment, Craven struggled to find work. He took whatever jobs he could get while he shopped around a little script about a slasher that haunts the dreams of suburban teens: A Nightmare on Elm Street. He paired with the then-nascent New Line to bring Freddy Krueger to screens, creating a worldwide phenomenon almost overnight. Then, as always seems to be the case in Hollywood, his career stumbled again almost immediately as the deluge of work-for-hire projects were finished, followed by some mismanaged contracts. 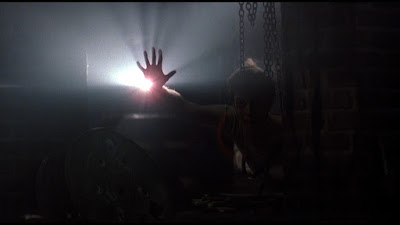 After resting his laurels in TV (including spearheading the revival of The Twilight Zone) and watching project after project fall through, Craven began to pick up the pace. Although his attempt at creating a new Nightmare-esque franchise fell through, this period saw him ramp up production on a string of second-tier hits with his personality smeared all over them. 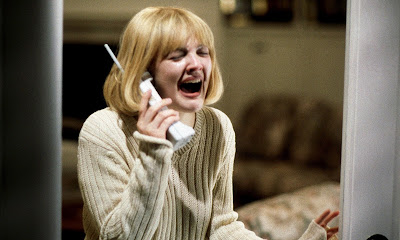 The third time Craven would swoop in to alter the genre forever was Scream, his trendy pop culture masterpiece. But this came after a long period of revving up and finding his confidence to return to the top of his game. Plus, first he had to get through an unsung postmodern trial run and one more stumbling block. 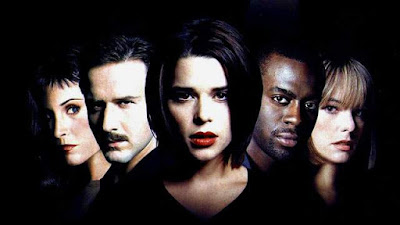 For the first time in his career, Craven had enough clout to more or less demand that he be allowed to make a non-horror film. Then, of course, he would return to his lucrative partnership with Kevin Williamson during the waning days of the postmodern teen boom they had ignited. After encountering severe production woes on two major projects, he knocked out a solid thriller before going dormant for the longest period of his career. 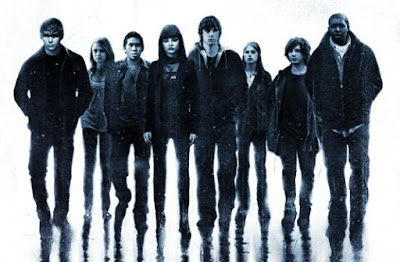 After half a decade of hibernation, during which he produced a great deal of remakes of his own work, Craven returned with his final directorial efforts, a one-two punch of films that showed that he may no longer have his finger on the pulse of modern teendom, but he would never run out of ideas. 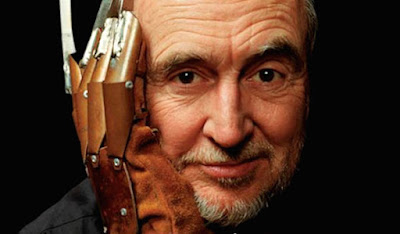 Wes Craven Live from CSULB
Essay: A Nightmare on Elm Street and the Icon of Freddy Krueger
Essay: Wes Craven and the Art of the Scare
RIP Wes Craven

A ranked list of Craven’s films that I have seen.