Now I Know My ABC's 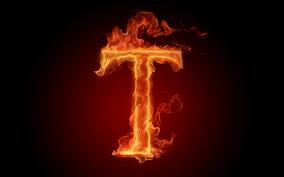 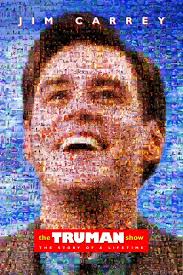 Some of Jim Carrey's best work, and an all-around superb comedy movie. I recently rewatched this with Henri after being mortified by The Descent and it's just so rare to see such a stellar concept played out with so much surety and detail. The overall themes are even more relevant in today's world of social networking and reality television, and it's one of my must-see 90's comedies. 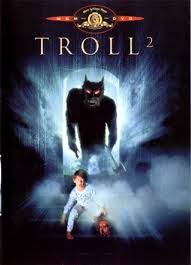 Another easy pick. Tied with The Room as my favorite bad movie (because, let's face it, Rocky Horror is secretly kinda good), Troll 2 is chock full of terrible/hilarious moments. Written and directed by Italians who refused to let the American actors change the lines to sound more natural, this film features a kid peeing on his dining room table, a dead grandpa who just shows up from time to time, a woman seducing a teen using a corncob, vegetarian monsters defeated by eating a bologna sandwich, and most importantly, no trolls. 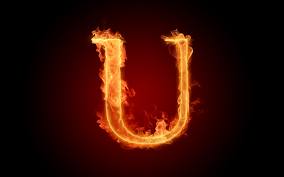 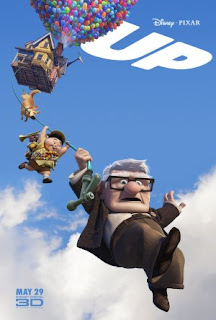 Equal parts heartwarming and heartbreaking, Up is the last Pixar original film that is unquestionably gold standard (Toy Story 3, a sequel, was also great, but recently Pixar's output has been good although not up to their usual standards). 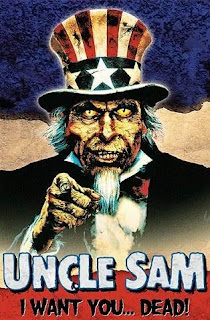 A boy in Smalltown, USA learns the true meaning of the Fourth of July when his literal Uncle Sam is killed in the war and comes back as a zombie to murder unpatriotic Americans, tax evaders, and crooked politicians. As far as I can tell, this is the only Independence Day themed slasher flick (I watched it last July with Cassidy and Cheyda), and it's terrible. Thankfully, it is played straight even though it came out the same year as Scream. If you're not a good director, your film will be much funnier if you try to make it serious. 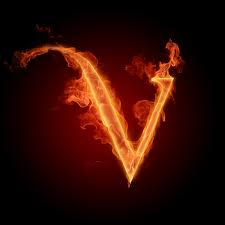 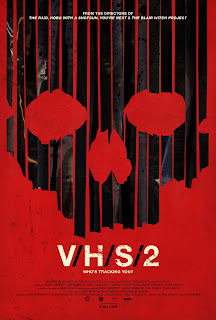 The incredible followup to the lackluster V/H/S, this sequel features anthology shorts directed by Adam Wingard (You're Next), Edúardo Sanchez (The Blair Witch Project), and Gareth Evans (The Raid: Redemption). With clever premises and a plethora of jump scares, body horror, and found footage mayhem, this is one of the best horror films of 2013. 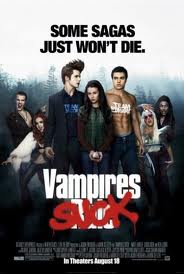 A Twilight parody that came out after only three out of five of the movies had been released (Eclipse came out only a month before). This is essentially a parody of the first movie, with some New Moon thrown in and while the set dressers did a good job recreating the aesthetic of the original, this is just another vapid movie in line with the godawful Scary Movie franchise. And out of all of them, this is my personal least favorite, which is saying something. 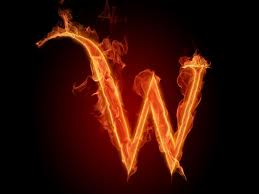 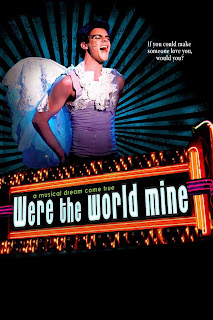 Supreme. A teen musical based on A Midsummer Night's Dream in which a bullied gay teen finds a magic flower that can turn his homophobic schoolmates gay. With astounding songs using only lines by Shakespeare, a beautiful design, and a tender story about love, friendship, and acceptance, Were the World Mine is my #5 favorite movie of all time, and my #1 favorite musical. 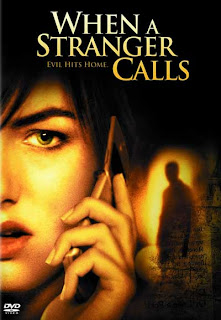 There have been two iterations of When a Stranger Calls and they both sucked in their own way. This one makes the good choice of setting the entire film within the first 20 minutes of the original (the babysitter being stalked by a madman on the phone) but makes the bad choice of... everything else. 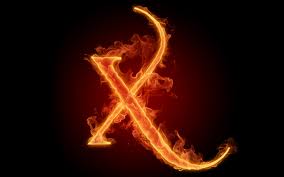 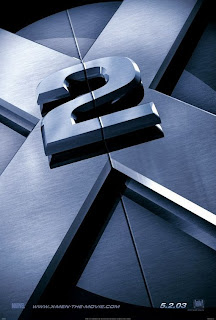 As a kid, I had a long period where I was obsessed with everything X-Men (ie. Shawn Ashmore) and this film proved me right. The filmic equivalent of playing my awesome X-Men Legends PS2 game with my sister and using Jean Grey's superpowers to throw her off of cliffs. 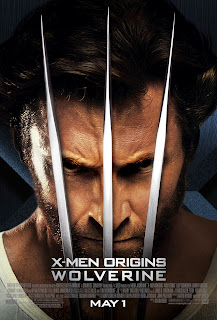 Another not totally awful movie caught in the crosswinds of a category with very few entries. 'X'? C'mon, what else is there?

But still. This movie sucked. 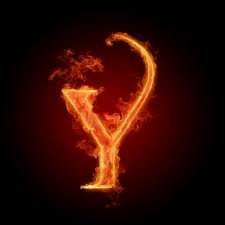 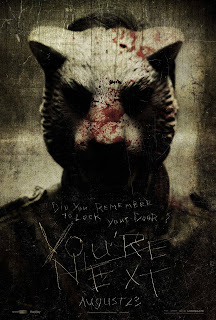 You can read my incoherent review for You're Next here in which I try to keep it together and ramble about how great it is without giving anything away. Harder than it sounds. 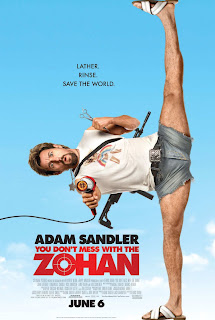 The only movie that has ever caused me physical pain to watch. My father and I watched this film together one night and stuck through it because we both thought the other was enjoying it. We weren't. We learned a lesson about communication that night that could have spared us an hour or so of torment. 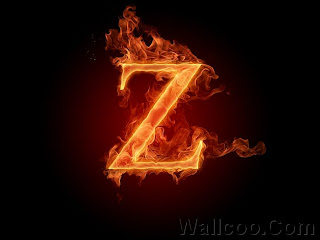 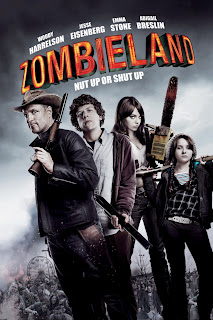 Another letter with not many options to choose from, but Zombieland is a tight, funny zombie movie that pales in comparison to Shaun of the Dead but is similar in that, while it is a good comedy, it does something to further the zombie mythology rather than detract from it. 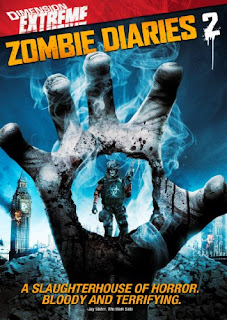 Yet another found footage zombie film. Even though it's from the UK, it is possibly the most tortuous film I have yet to experience, and I've seen Psycho Santa. This is the only movie in which I've fast-forwarded through a section because it was so awful. Namely, a seven minute rape scene that is brutal and pointless and that we're obviously meant to enjoy.

I'm not saying rape shouldn't be in movies. I enjoyed A Clockwork Orange and The Last House on the Left. But those movies display rape in a way where it is meant to be shocking and horrifying and it shows you something about the characters and their predicaments and fits in with an overall theme or meditation on the nature of crime. This scene is just unnecessary, cruel, and hateful. Skip it. Skip the whole film.
Word Count: 1003
Also sprach Brennan at 8:01 AM

Email ThisBlogThis!Share to TwitterShare to FacebookShare to Pinterest
Labels: ABCs