As some of you may know, I am moving out of my current apartment. I'll be living at home for a couple weeks then moving in with a very gracious coworker before school starts. Today is the first step of that process, where I return triumphantly to my hometown of Anaheim Hills.

But if horror movies have taught me everything, it's that moving so many times is just an invitation for trouble (not to mention that my school is built on a Native American burial ground). It's time for

Warning: If you wish to avoid spoilers, skip the entry for what you haven't seen. 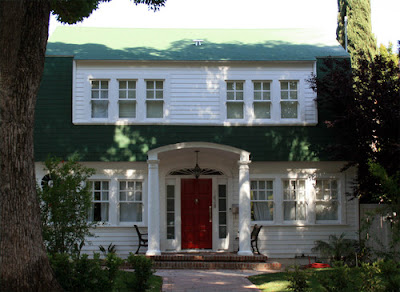 Jesse Walsh gets more than he bargained for when his family moves into 1428 Elm Street, five years after dream demon Freddy Krueger attacked the children of his lynch mob. Freddy wants more and will stop at nothing to control Jesse's body and kill again, no matter how many homoerotic undertones are produced. Although he and his female "love interest" survive, Freddy massacres the guests at a pool party as well as Jesse's gym teacher/leather daddy and best friend/illicit crush. 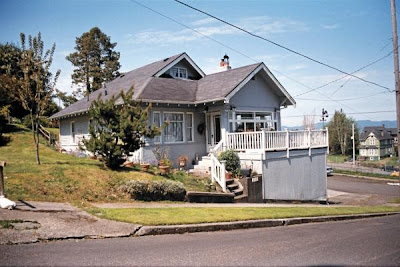 Seattle reporter Rachel Keller and her son Aidan moved to the sleepy town of Astoria, Washington after their run-in with the murderous Samara Morgan, who attacks her victims seven days after watching a cursed videotape. Unfortunately, Samara's not finished yet and Rachel and Aidan are trapped in a supremely awful movie with no hope of escape. Simon Baker is caught in the crossfire and is colorfully murdered when Samara possess Aidan's body. 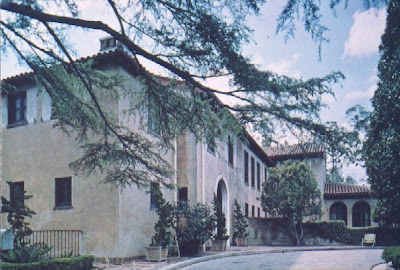 Laurie Strode has had a tough time of it. Being pursued relentlessly by the Shatner-masked Michael Myers twice on Halloween night in 1978 left some deep emotional scars (and a major drinking problem). Things only got worse when she had a daughter and died in a car crash.

Then the producers learned that Jamie Lee Curtis was willing to be in another movie and Laurie mysteriously came back to life, and her young daughter vanished - replaced by a teenage son. To escape her past she changed her name and moved across the country from Haddonfield, Illinois to a boarding school in California, only to find herself (and her students) at the wrong end of Myers' butcher knife yet again. 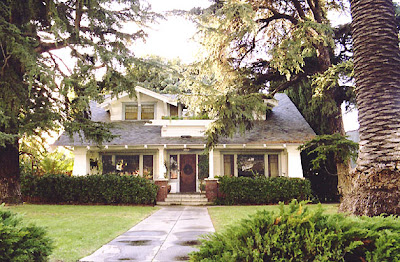 After vampires attacked her prom in Los Angeles (yes, the Kristy Swanson film is technically canon), Buffy and her mother decided to seek a better life in Sunnydale, California. Little do they know that the town is built on top of a Hellmouth (a literal entrance into the Underworld) and is a hotbed for demonic activity. Seven seasons and 144 adventures later, the town implodes, destroying Buffy's hopes of ever having a normal life. 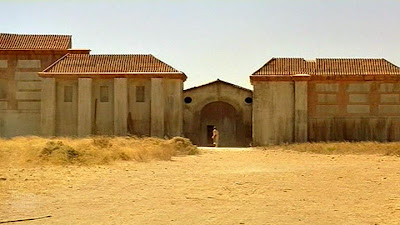 The Little Brother: In El espinazo del diablo, Carlos is taken to a halfway home for orphans in the middle of nowhere during the Spanish Civil War. An undetonated bomb is permanently stuck in the dirt courtyard during an air strike, bringing with it a strange ghostly entity. The school also acts as a hiding place for a small fortune in rebel gold, and some people are prepared to perform any wicked deed to get it. 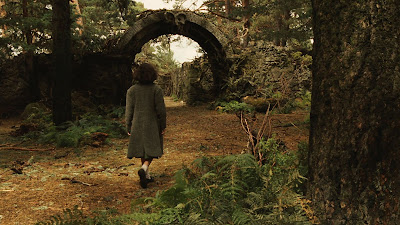 The Little Sister: In El laberinto del fauno, Ofelia is taken in by her cruel stepfather - a general in the Spanish Civil War. As she attempts to help her ailing pregnant mother she is sent on a series of magical quests by an untrustworthy faun to both help her baby brother and prove that she is the princess of a magical underground kingdom. Unfortunately this journey will end in the death of both Ofelia and her mother. But hey, at least it's beautiful.

After surviving two senseless bloodbaths, Sidney Prescott has changed her name and retreated to a secluded mountain home, working as a telephone crisis counselor. When Ghostface strikes again on the set of the horror film Stab 3, invoking the name of Sidney's murdered mother, she is drawn once again into the center of a murder spree as the entire cast and crew is threatened with brutal death (Well, in theory. The MPAA wasn't too keen on this one). 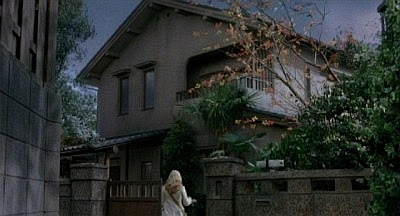 When someone dies in the grip of a powerful rage... a curse is born. The curse gathers in that place of death. Those who encounter it will be consumed by its fury.

Kayako Saeki and her son Toshio are slaughtered by her husband shortly before he commits suicide. Unfortunately, the realtor did not inform Jennifer and Matthew Williams that their new house in Japan is where this terrible event took place. The couple, their invalid mother, several more acuaintances, and Buffy - their social worker -are subsequently haunted and dispatched one by one by the Burping Ghost and creepy little Toshio. (Buffy does survive until the sequel, but is quickly pitched of the roof of a hospital.) 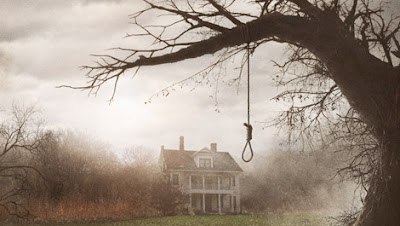 Carolyn and Roger Perron are ready to begin life anew, leaving their trials and tribulation behind and moving into a beautiful farmhouse in Rhode Island with their five daughters. They're haunted by a cavalcade of ghosts led by a witch who once cursed the property before hanging herself. As Ed and Lorraine Warren- the paranormal investigators - try to get to the bottom of the haunting, Carolyn is slowly broken down and possessed to attempt to kill her daughter. Although the exorcism is successful the sequel tag shows us all is not well with for the Warrens and their young daughter. Maybe they shouldn't keep a room full of cursed artifacts in their home. 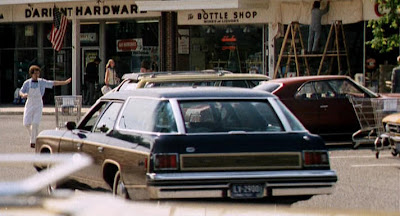 Joanna and Walter Eberhart move from the hustle and bustle of New York to the sleepy town of Stepford, Connecticut. Joanna, an aspiring photographer, is not impressed by the town's idyllic women, who are content to be perfect housewives doing nothing more than cooking, cleaning, and taking care of their husbands. She and her friend Bobbie (also a new neighbor) attempt to start a Women's Lib movement to no avail.

Soon she discovers the town's dark secret as her friend Bobbie becomes a brainwashed perfect wife like the rest of them. The dark and imposing Men's Club that rules the town murders the women and replaces them with animatronic wives programmed to serve. Joanna is no match for the inhumanly strong false women and soon succumbs to the curse of Stepford. 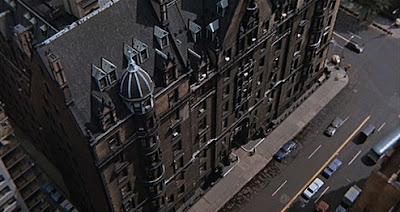 Just like The Stepford Wives, Rosemary's Baby is based on a novel by Ira Levin. Rosemary and Guy Woodhouse move into the Bramford - a grand apartment building in upstate New York. Her neighbors turn out to be a coven of witches and she is raped by Satan, giving birth to the antichrist.

Yeah, that's not what you want. As if the stress of moving in wasn't enough.
Word Count: 1184
Also sprach Brennan at 8:36 AM