F Is For Failure

In the inevitable continuation of yesterday's entry in the Blogging From A to Z Challenge, here is


The Five Worst Horror Remakes of the Century

#5 When A Stranger Calls 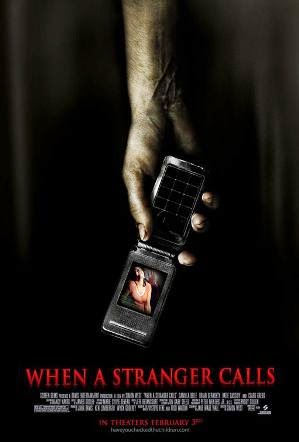 Now, the original film was no masterpiece. The story everybody knows - the babysitter being tormented over the phone - is just the opening twenty minutes. The rest of the film jumps a decade in the future to follow a boring detective chasing down the escaped killer. So at the very least this movie increased the cool opening story to feature length. Unfortunately it's leaden, poorly paced, poorly acted, and completely uninteresting. My favorite part of the film is its Rotten Tomatoes synopsis, in which a usually impartial and brief review aggregator takes personal offense to this film's existence. 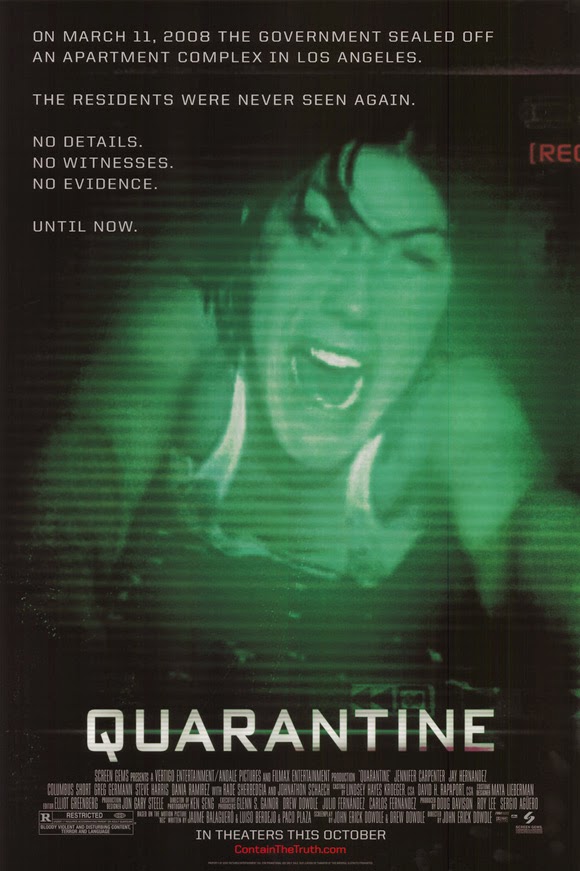 This is a shot-for-shot remake of my favorite movie of all time, so how bad could it be? The answer is: very. The actors range from forgettable to terrible, the ten minutes of additions to plump the run time were universally bad decisions that undermine the thematic power of the plot and the setting is too dark and oaky to be as compelling as the original Barcelona apartment building. Just another found footage waste of time. I actually liked Quarantine 2: Terminal better, but I feel that I am in a small minority here.

#3 A Nightmare on Elm Street 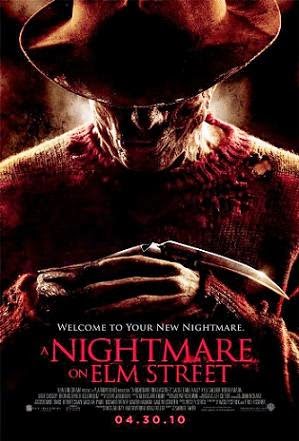 A dreary and gritty reboot of one of the 80's most valuable treasures, this film doesn't do damage by turning it to straight horror (Freddy the jokester wouldn't come about until the second sequel) but it turns the sadistic glee Freddy gets from his killer enterprise and replaces it with frothing rage, resulting in a film that is just a bitter slog rather than a creative and vivid exploration of dreamscapes. 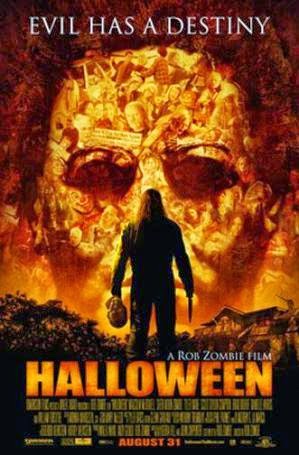 I really just like to pretend that this movie doesn't exist. Although Rob Zombie's sequel Halloween II is the most egregious example of his insult to the franchise, this film fares little better as it systematically destroys the single most important theme of the original film - Michael Myers as the boogeyman. By giving the serial killer a backstory and motive, it ruins the fablistic intent of the original story and turns it into just another grim slice and dice film. 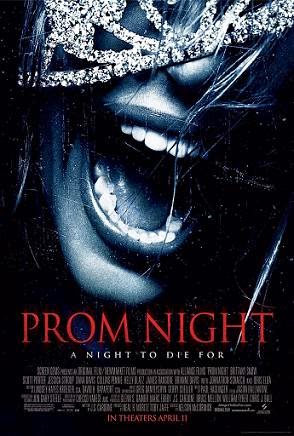 I feel like I've reasonably expressed my hatred for this film in my full review, but there's always time to turn people away from this film - too PG-13 bland to be fun as a gore piece and too darn grim to be any fun whatsoever. An absolutely train wreck of a remake of a film that wasn't even top dollar to begin with. Spend your time with Prom Nights 2-4 instead. Have a good time. Pretend this never happened.
Word Count: 495
Also sprach Brennan at 11:54 AM

Email ThisBlogThis!Share to TwitterShare to FacebookShare to Pinterest
Labels: A to Z, Lists, Remakes