C Is For Craven

Today's Blogging A to Z Challenge is a very special episode! In my most recent Horror Class, I met my role model. No, not the President. Not Oprah. The one and only Wes Craven came to town, you guys! 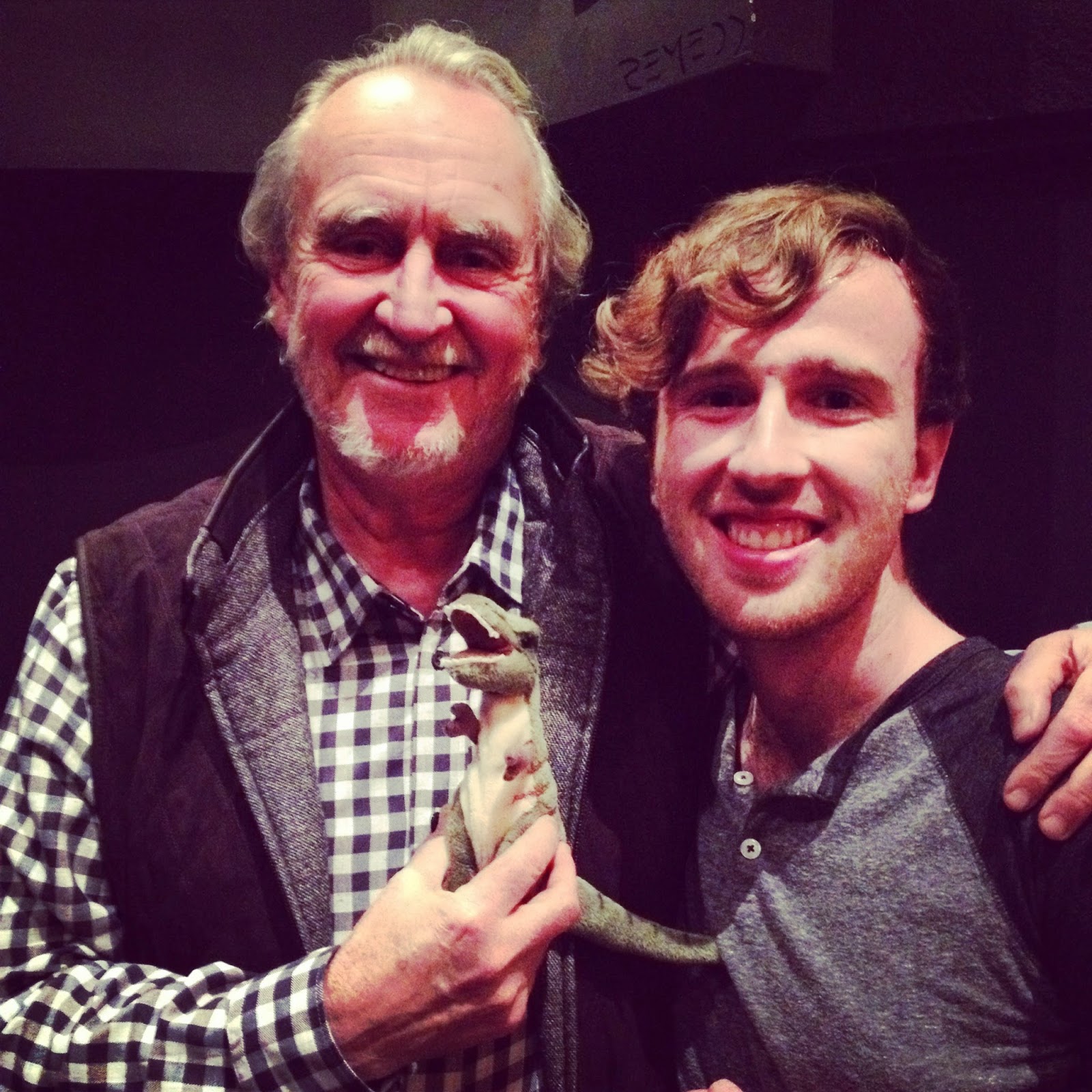 This picture doesn't adequately capture how much I was vibrating with excitement.

He did a Q&A after we screened Wes Craven's New Nightmare, perhaps the masterpiece of 90's horror and one of my favorite films of all time. I'd like to take a moment to share with you some of the things I learned about this man, his films, and the craft of moviemaking.

But, real quick, in case you need a refresher, here's a compendium of the Wes Craven flicks I've already reviewed:

And this is just the films I've screened since I began this blog in June. Wes Craven is the single most talked about director on this blog (especially if you include this essay) for good reason. He's an incredibly intelligent and talented man who has had a hand in recreating the horror genre twice in his career and makes his films with a devotion and wit that is rarely seen in such abundance within my chosen genre.

Basically, he is the director I want to be one day. 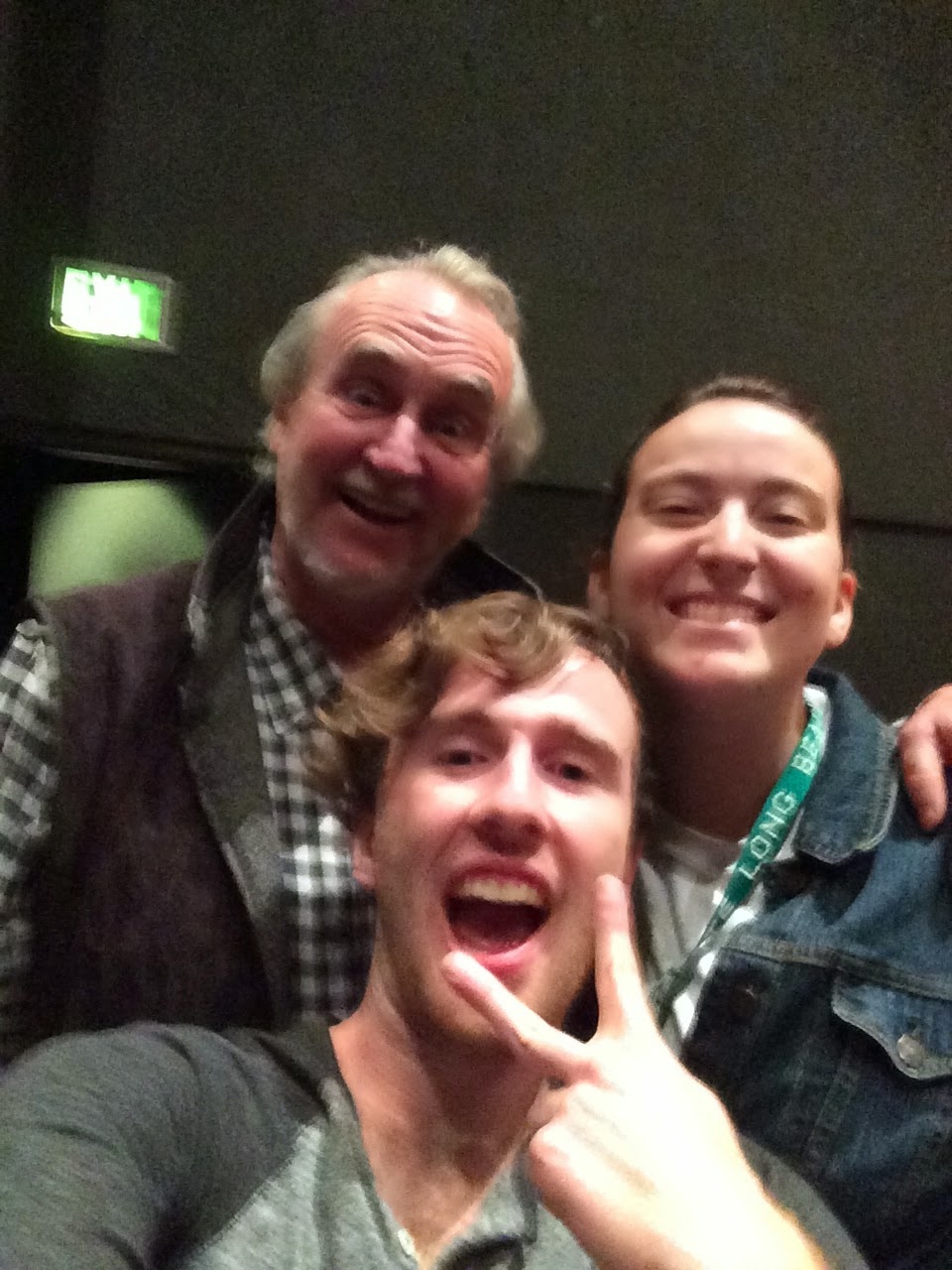 Someday I will be able to take such superior selfies.

Without further ado, here is some stuff! 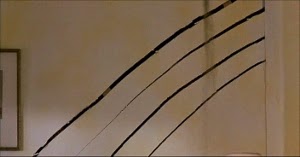 The marvelous meta masterpiece New Nightmare has one more layer to it than anybody ever could have expected. A major plot point in the film is a series of increasingly severe earthquakes that literally and figuratively shake up Heather Langenkamp, the main character and star. The initial earthquake scenes were shot and the entire crew thought they were tremendously overdone.

But when, seven days later, the Northridge Earthquake tore through the area, they were singing a different tune. Especially the crew member who had to jump from a second story window to avoid joining with the first. The crew got footage of the wreckage to include in the film, adding yet another layer of terrifying postmodernism to the proceedings.

#2 He Almost Never Became a Filmmaker at All 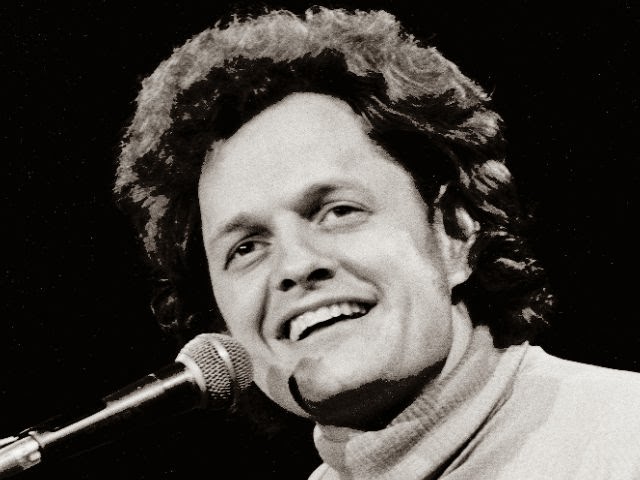 For a long time, Wes Craven was content to be a Greek mythology professor. But when he became a student advisor and spent most of his time helping his kids run around campus filming little movies, the higher-ups told him to get his PhD or pack his bags. After a couple questions, he realized that all of his PhD friends were hating their lives and decided to take off to New York to pursue his dream of filmmaking.

He returned to teaching and held a high school English class for a year until the older brother of one of his student's taught him to edit and gave him a foothold into the business. That man was Harry Chapin. Yes, that Harry Chapin. In an even stranger coincidence, Harry Chapin's brother is now married to Wes Craven's first wife. Small world.

#3 Before Last House on the Left, He Had Never Seen A Horror Film 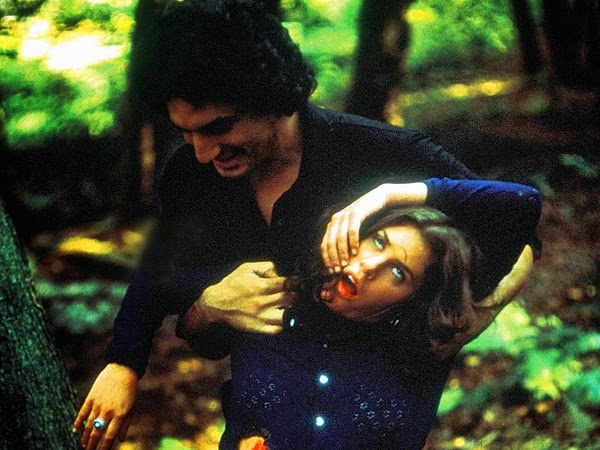 Wes Craven was raised in a strict Baptist household and, in fact, didn't even see a movie until he went off until college. He quickly fell in love with the films of the French New Wave, but the first film he was asked to make was a cheap horror to fill a quota given to his friend Sean Cunningham (the director of Friday the 13th) by a Boston theater that was tired of paying top dollar to Hollywood for crappy B-movies.

When he was asked to write the film, he responded saying that he'd never seen one in his entire life. Cunningham told him it was easy - to just pull all the skeletons out of the closet from his repressed childhood. Thus The Last House on the Left was born, a film that was banned in England for 24 years. Craven says that's one of his proudest achievements. 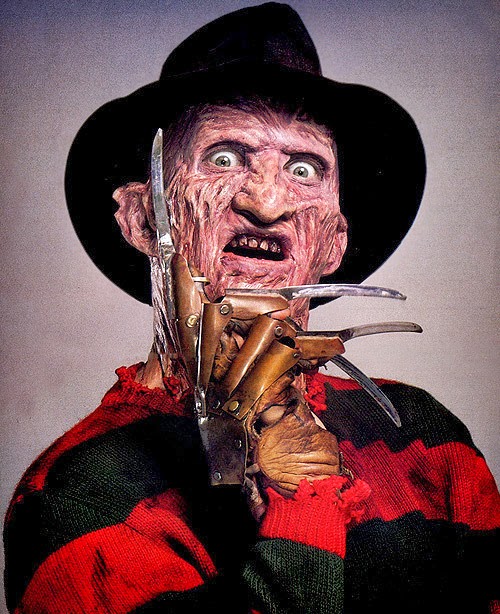 Come on, a dream demon who kills people while they're asleep? What garbage horror novel did he steal that from?

The newspaper, as it turns out. The Los Angeles Times ran a series of articles about an immigrant boy who fought his parents every night at bedtime, claiming that he was sure if he would die if he ever went to sleep. His doctor father gave him sleeping pills which he hid under his pillow every night while secretly sneaking coffee into his room to keep himself awake.

When he finally fell asleep, the anxious family celebrated their victory until they heard a screaming coming from the bedroom. By the time they got there, he was stone cold dead. To this day, nobody knows what happened to him. Craven just happened across the story and came up with his own explanation.

#5 His Daughter Was a Trendsetter 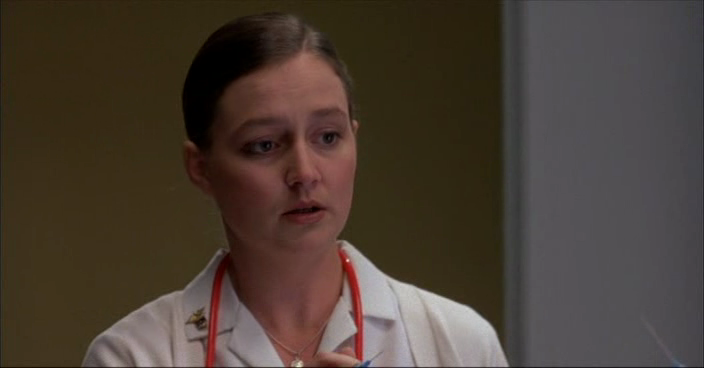 The only reason Wes Craven cast Johnny Depp in his first film role in A Nightmare on Elm Street was because his daughter Jessica saw Johnny's headshot and thought he was dreamy. That would make her the first of many girls who would feel the same way. But what other fan could claim credit for the man's entire career?

Email ThisBlogThis!Share to TwitterShare to FacebookShare to Pinterest
Labels: A to Z, Shannon, Wes Craven