H Is For Hubba Hubba

Today's Blogging From A to Z Challenge post is one I've been chewing on for a while now, so I hope you like it! This one'll be a quickie because I have class in like an hour, but do note that I have spent hours carefully considering the placement on this list and that is unfortunately not a joke. 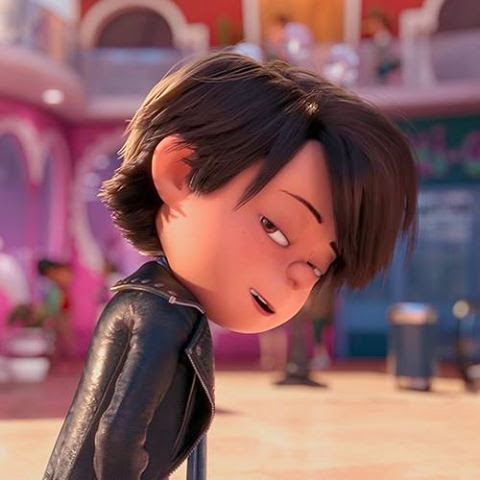 This guy is way down at number 10 because he is a minor and this is inappropriate. But I super would have had a crush on him in sixth grade. And I totally get why Margo fell for his Latin charms. 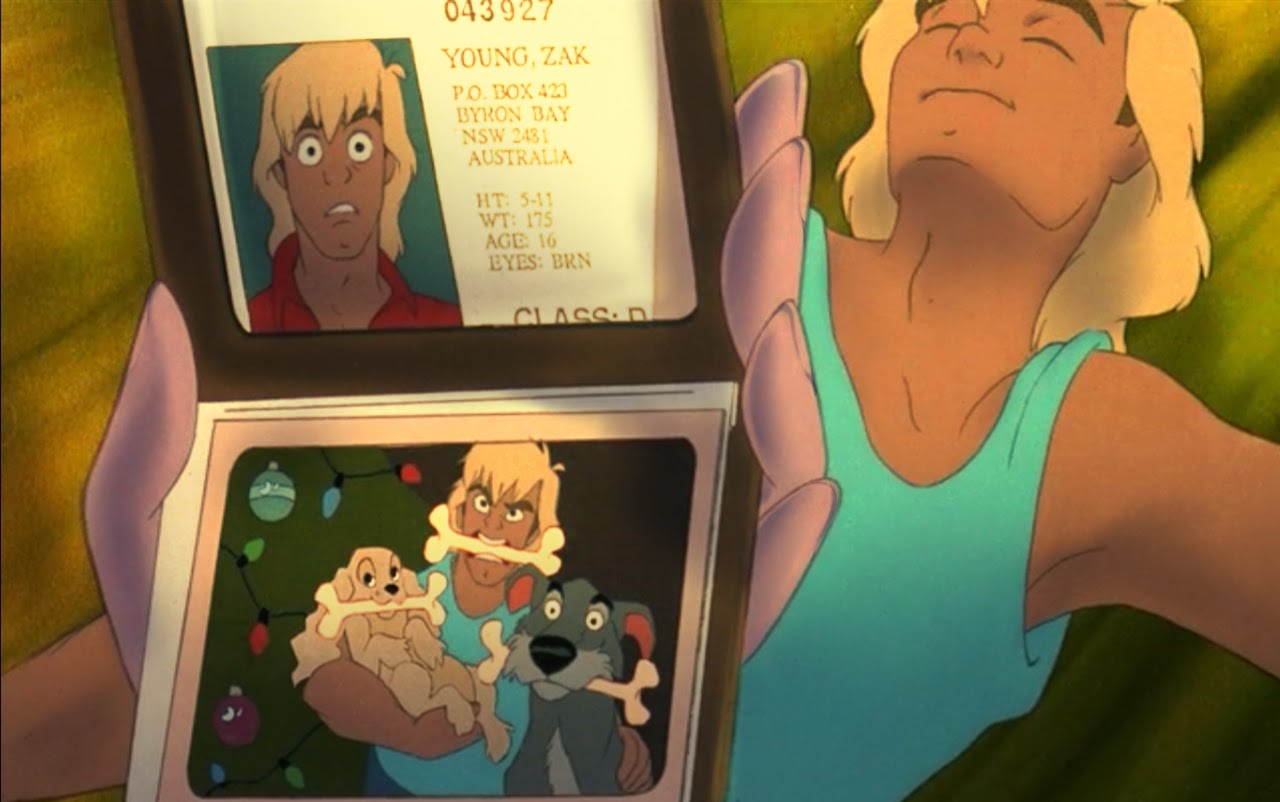 His tan is super 90's, just like his hair. But sometimes you need that kind of nostalgia in a man. Priceless. 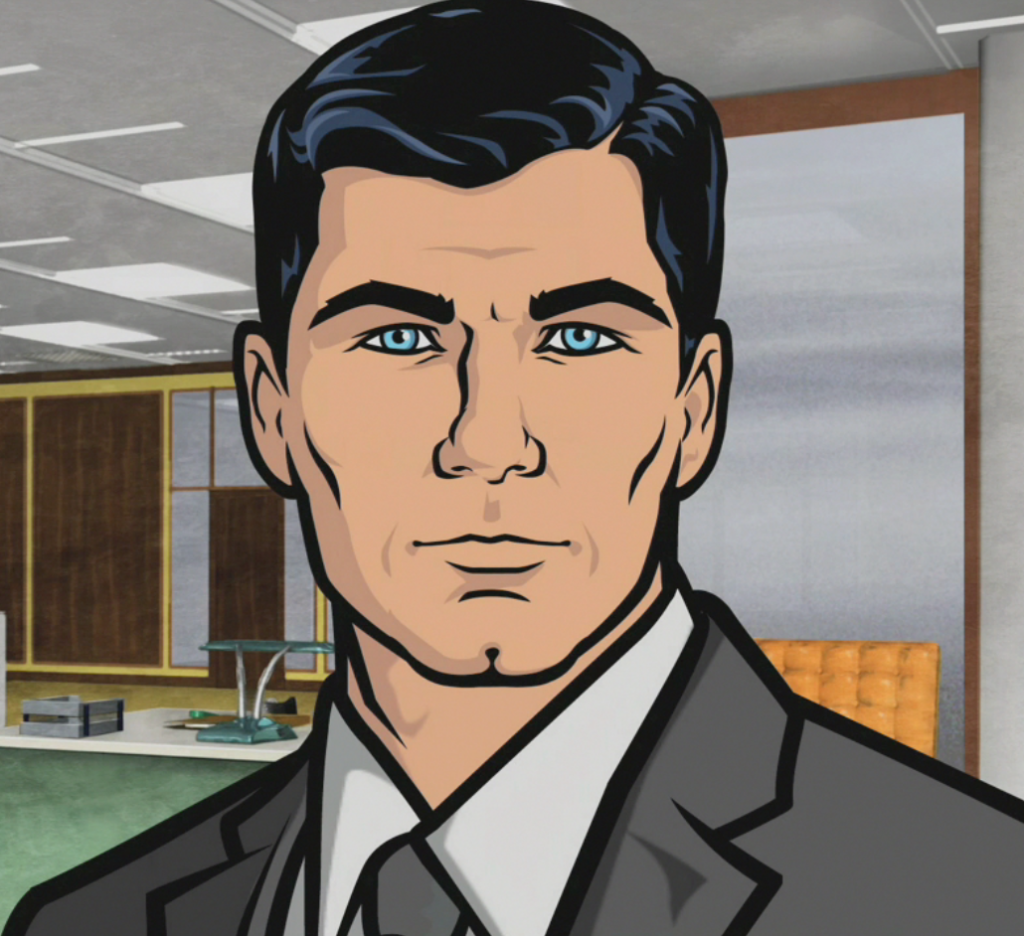 Honestly I'm the last person in the world you'd expect to say anything nice about the show Archer, but despite its super strange animation style, Archer has the jaw of a James Bond-style super spy I'd love to get married to and be subsequently gunned down. 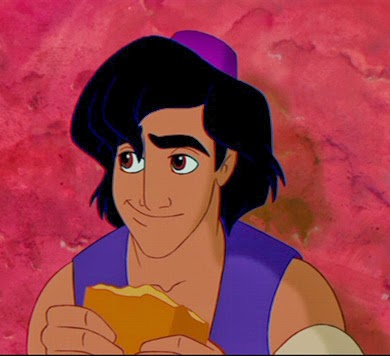 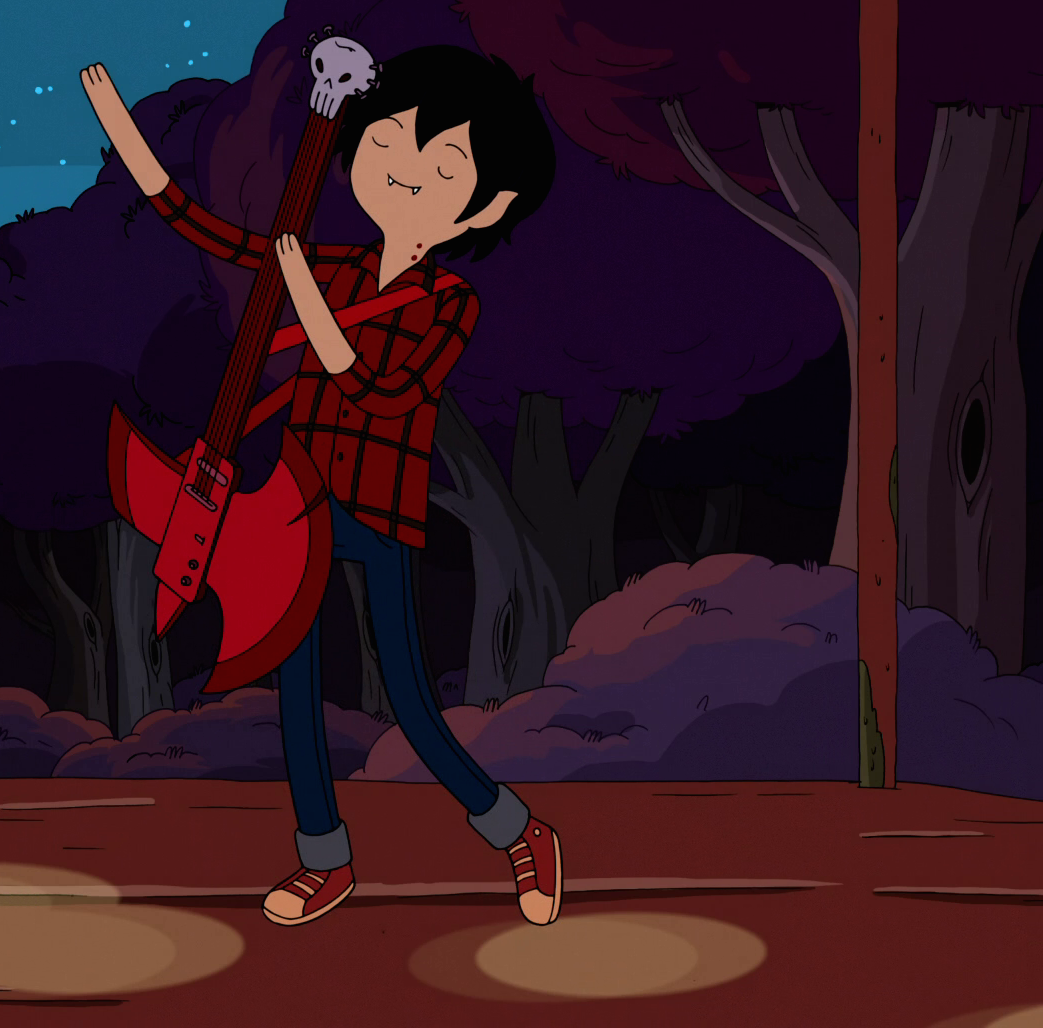 The gender bent Adventure Time episodes are a lot of fun even if they're not my favorite story wise. But nothing is better than the boy version of Marceline jamming out on his guitar. It's inevitable. Everybody falls for a guy who can play. 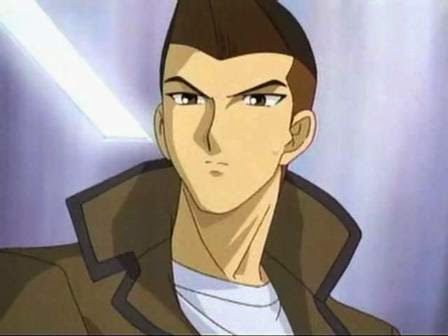 Maybe this is just extreme hair envy, but I've always had a soft spot for Yugi's partner in... card? Card crime? What was this show even about? 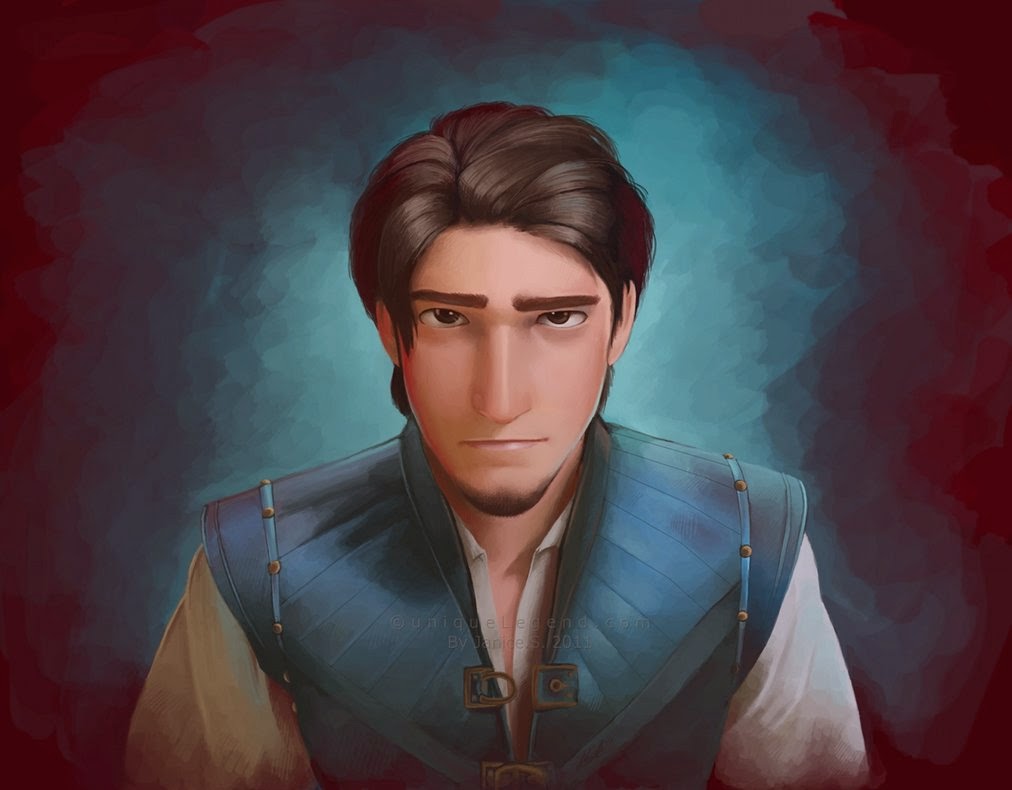 Strategically built to be the most flawless sexy adventurer there is, perhaps Disney could have done better. But Flynn is still pretty great. He's like a non-creepy version of Skeet Ulrich and I can definitely get into that.

#3 Prince Naveen (The Princess and the Frog) 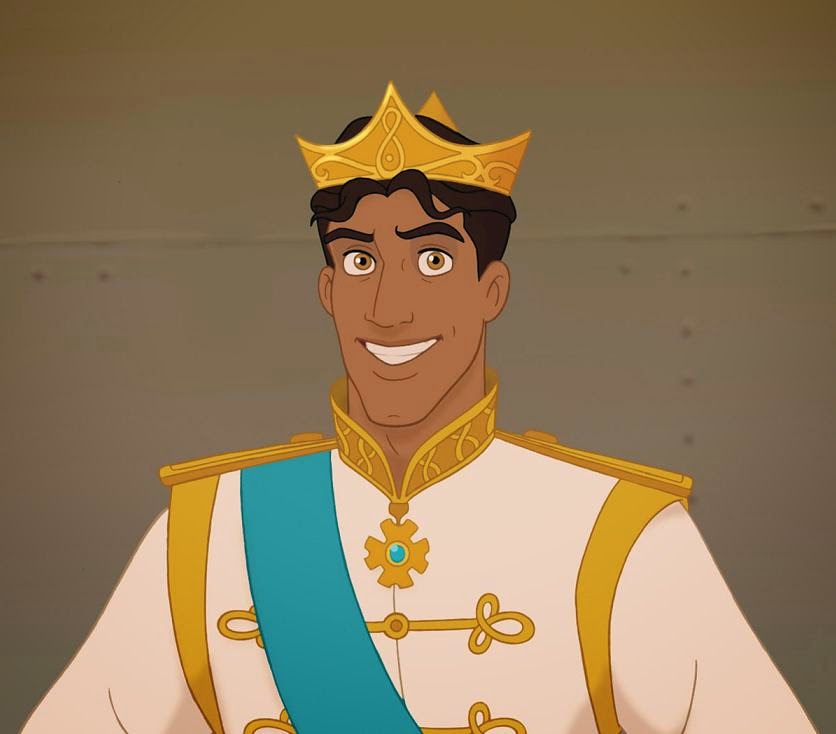 He might be a bit of a douchenozzle but you could cut glass with his jawline. It's a shame that one of Disney's more progressive fantasies was bogged down beneath a forgettable story and mediocre songs, but we'll always have Naveen and his face to comfort us. 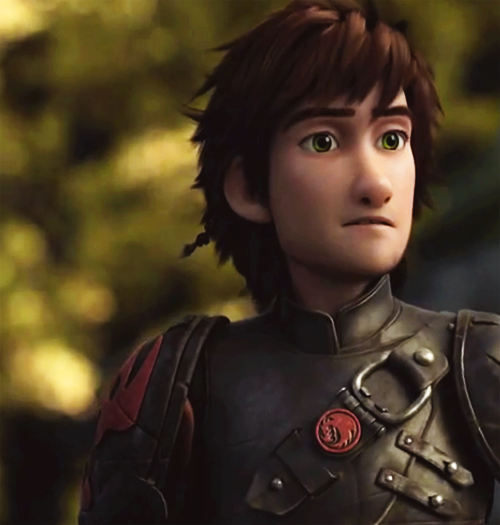 Dang, girl. Hiccup knows how to grow up. This movie hasn't even happened yet and I'm already into it.

#1 Jack Frost (Rise of the Guardians) 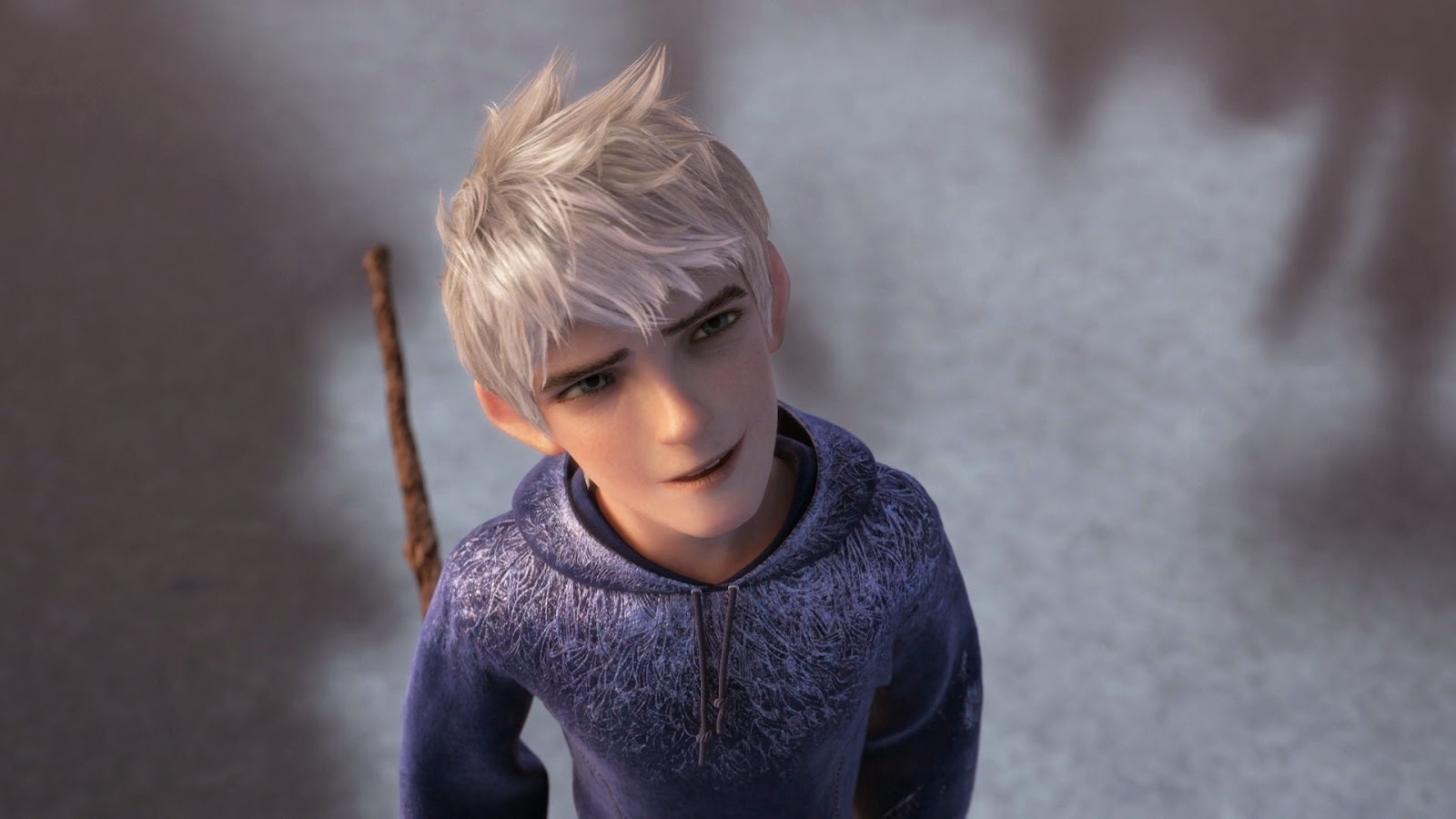 Is he a human? I don't know. Do I care? I can't be the only one who snuck peeks at the Guardians billboard every time I drove by.

Alright. Thanks for sticking with me through this increasingly weird list. Now that we're all uncomfortably sweaty, see you all tomorrow!
Word Count: 464
Also sprach Brennan at 10:29 AM

Email ThisBlogThis!Share to TwitterShare to FacebookShare to Pinterest
Labels: A to Z, Lists