E Is For Encore

Even though the official Blogging From A to Z Challenge rules state that we take Sundays off, I am a right rebel and my crazy filming schedule forces me to take Saturdays off instead, lest my brain explode. After a twelve hour shoot with twenty college students, you don't want to do anything but lay on the floor in your underwear and cry during an episode of New Girl.

But lucky you, you get an A to Z post on a day when nobody else in the world is posting one! This is a premium service that I am providing you, you're welcome. Today's post is dedicated to a topic that is supremely important to the horror genre - the remake.

Frequently, remakes get a lot of flak for merely being gritty cash-in retreads of great movies, but occasionally something beautiful happens. Although modern remakes (not counting 80's masterpieces like the remakes of the 50's films The Fly, The Thing, or The Blob) are almost never a patch on the original, some are quite good in their own right. So, without further ado, here's


The Five Best Horror Remakes of the Century 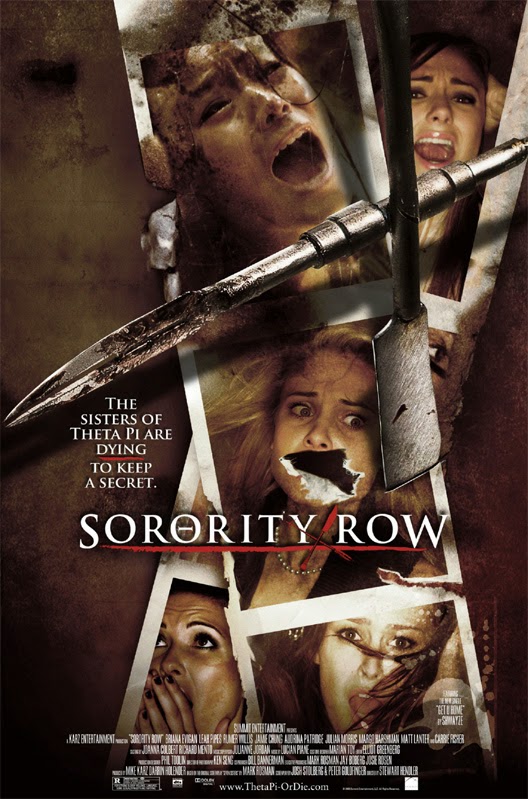 The House on Sorority Row was definitively not one of the better slasher movies, but it has become something of a historical piece in a genre which became well known for terrorizing the Greek system of 1980's campuses. The remake is similarly unremarkable, but a creative weapon, an appearance by Carrie Fisher, and a starring role from Bruce Willis' daughter combined with some bloody fun kills make this remake a slumber party favorite. 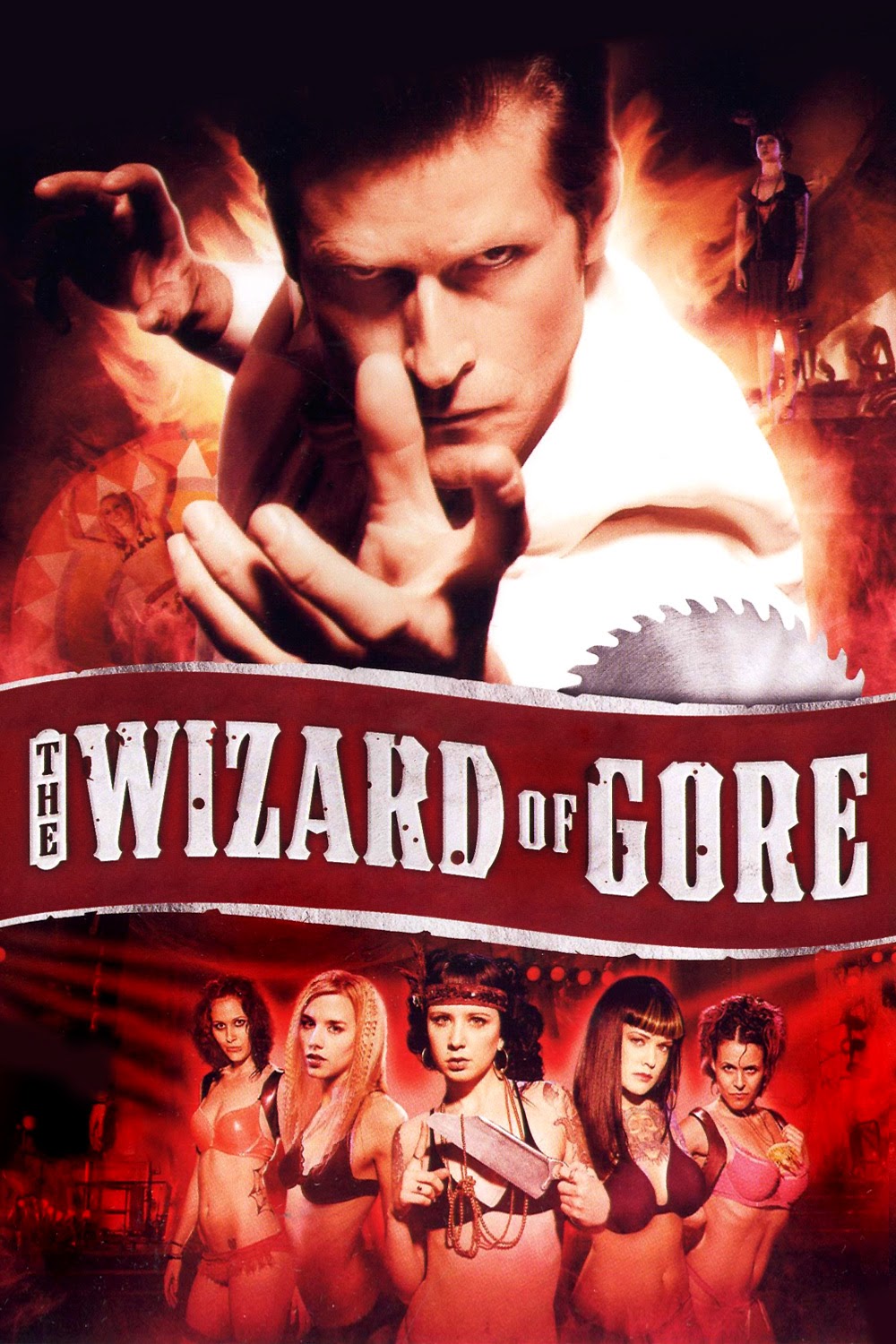 Herschell Gordon Lewis' original film The Wizard of Gore was an unmitigated low-budget disaster of a gore piece: repetitive, nonsensical, and aimlessly bloody. It's still a tremendous amount of fun to watch, as many bad movies of its day tend to be. But the remake took that lunacy and turned it up to 11 by grounding it in a steampunk fantasy world where the line between dream and reality isn't bent so much as it is forced into a pretzel and shoved in a downstairs closet. It's trippy, imaginative, and carries on the legacy of the original in an unforgettable and undeniably improved way. 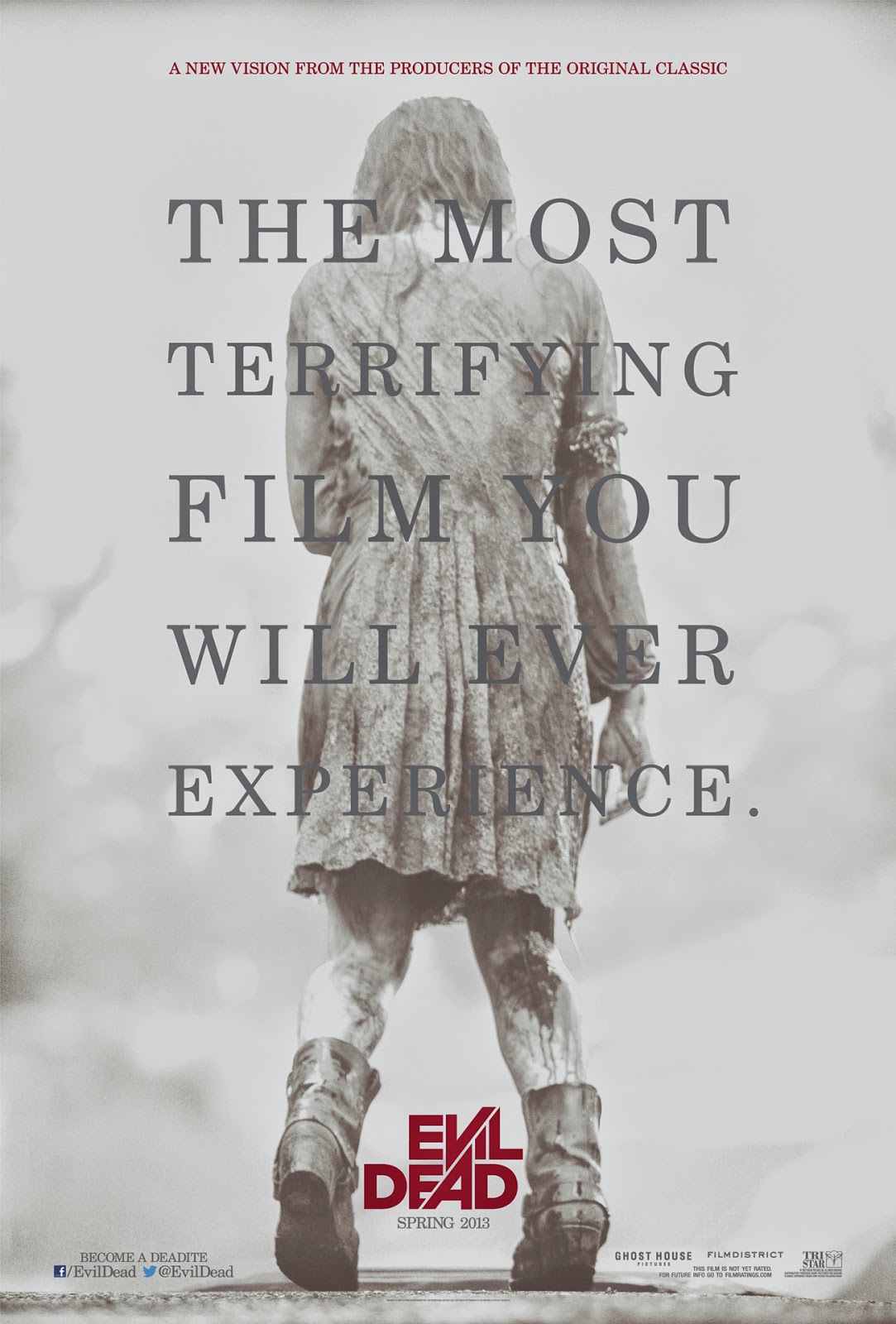 Although nothing could ever eclipse the love I have for Sam Raimi's original Evil Dead film, the remake did have more to bring to the table than nostalgia. Some of the greatest hard-R gore sequences of the decade, for example, all rendered through practical effects as much as possible. There's something about CGI gore that is too slick and produced, making modern films seem more like an unpleasant dream, but the nightmarish tactile reality of Evil Dead makes it worth a watch for any hardcore gorehound. 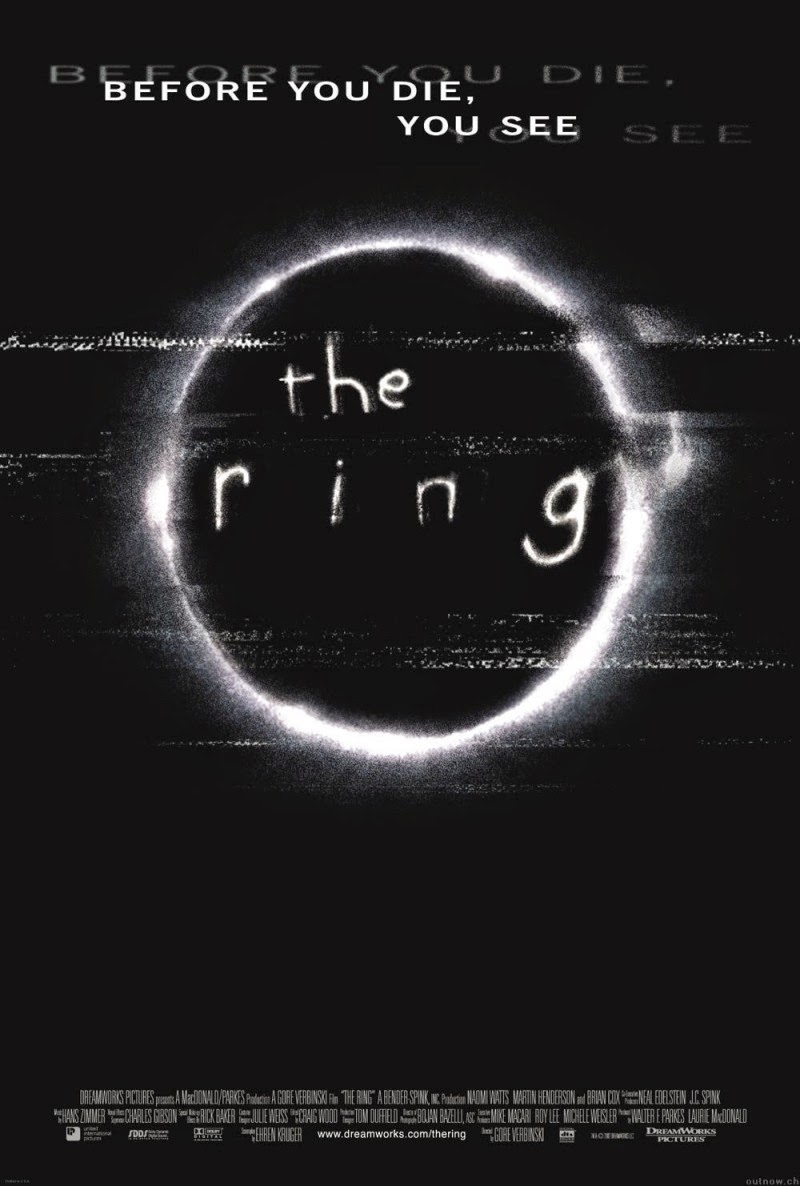 Way back when in the early years of the millennium, the censorship board was cracking down on bloody horror movies. Not to be deterred, the studio response was to pop out remakes of Asian ghost stories, the terrifying (but bloodless) tales that our friends across the Pacific had been cranking out with glee. The Ring was the first and the best of these remakes, with Gore Verbinski's directing making a sublime visual experience out of a compelling race-against the clock ghost tale. 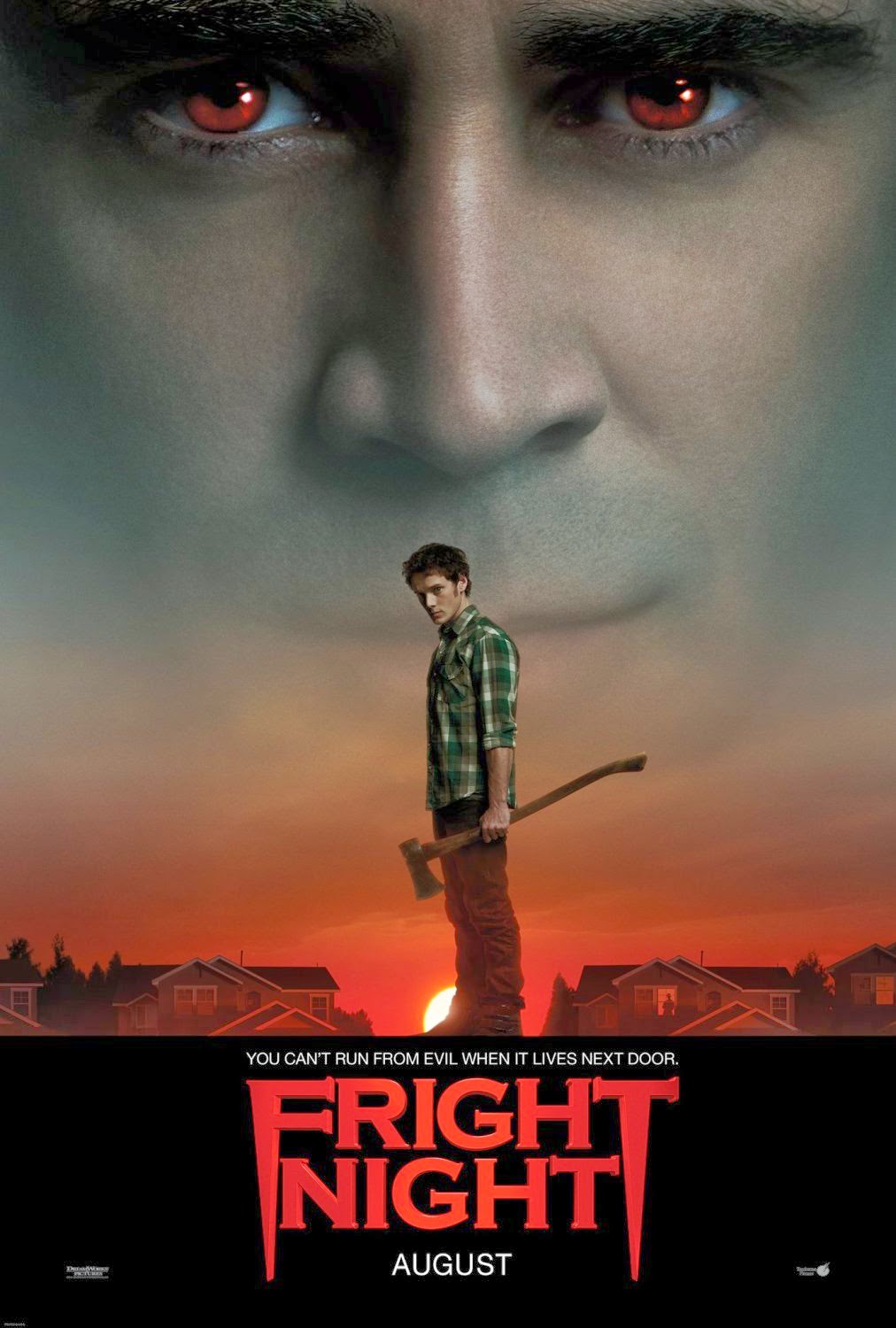 I still haven't seen the original film, but Fright Night is one of the freshest remakes I've ever seen and perhaps one of my favorite vampire movies. In a genre that tends to be languid and melodramatic, it's not often that a script is instilled with such joyful modern humor. Gently mocking the self-important gravity of the vampire genre while still packing in its fair share of frights, this remake is too fun to ever be ignored.
Word Count: 671
Also sprach Brennan at 8:34 AM

Email ThisBlogThis!Share to TwitterShare to FacebookShare to Pinterest
Labels: A to Z, Remakes