The British Are Coming!

As I pop 100 aspirin and prepare for the aural torment of a million screaming girls (and Cheyda) at the One Direction concert tonight, I give thee


The Top Five Members of One Direction 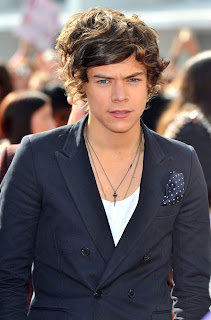 While he's a huge fan favorite, I, ever the rebel, would have to disagree. I 0% understand his hair and think he is probably a huge douche in real life. Sorry, Cheyda. Also, he has 27 tattoos. Calm down, kid. You're younger than me and already you have 27 more regrets than I do. 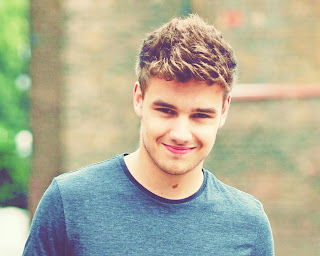 While Liam has an appreciative fan base, he has made the mistake of being the quiet one in a group of handsome young men and, as such, tends to fade into the background or be forgotten. Although his hair has benefitted the most from the 1D trend of gradually tilting upward over the years like a skateboard ramp. By 2016, their hair will be visible from outer space. 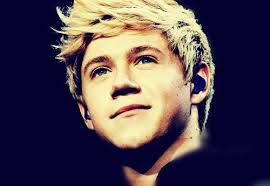 He's definitely more teddy bear than sex symbol, but he's the only blonde member and the only Irish member so he sticks out. Also I watched the concert DVD (which I own proudly) and he seems like a nice lad. I wouldn't mind if my sister dated him. 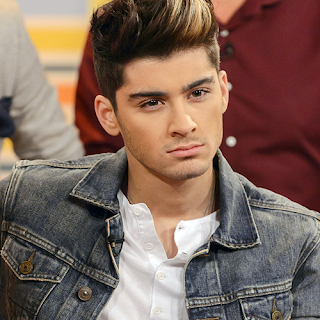 Yes, OK, he's pretty. So are a lot of people. Yeah, he's really pretty. OK fine. Bottom line is he's not my type, and instead of trying to pressure me into liking him, other people should respect that there is more for them. The end. Also his ice cream cone hair is weird. There. I said it.

Forever and always. He's the funny one, just like me! In my imagination. All the boys seem charming and fun-loving, but Louis - being the oldest - seems most comfortable in his skin and I feel it. I feel it everywhere.
Word Count: 317
Also sprach Brennan at 9:44 AM