I Got 99 Problems And They're All Legs 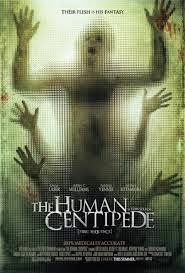 But for better or for worse (SPOILER: It's for worse), German director/writer Tom Six's gross-out medical film made it just about as mainstream as any designed-for-cult-status movie can get. The Human Centipede is one of those films that makes you feel like you need a Purell bath afterward, which isn't in and of itself a bad thing. There are great (if haphazard) films that accomplish the same feeling, films like The Last House on the Left and Maniac.

The difference is that those films actively pursued creating unsavory feelings in the audience to make a point about the nature of violence or expose the grubby capabilities of human nature. Yes, The Human Centipede is intended to shock, but for no other purpose than to create a vile sense of "fun," which is patently does not have, mostly for reasons that are unintentional so the filmmakers can not lay claim to them.

I shall attempt to come at this film from a fair and unbiased perspective that delves a little deeper than the knee-jerk reaction to immediately throw the film into the garbage disposal. Because the film doesn't deserve that kind of notoriety. Whatever the mainstream audience might have heard or how the (presumably miniscule) cult audience might feel, The Human Centipede is not an effective gross-out movie. It is much too boring and asinine for that. 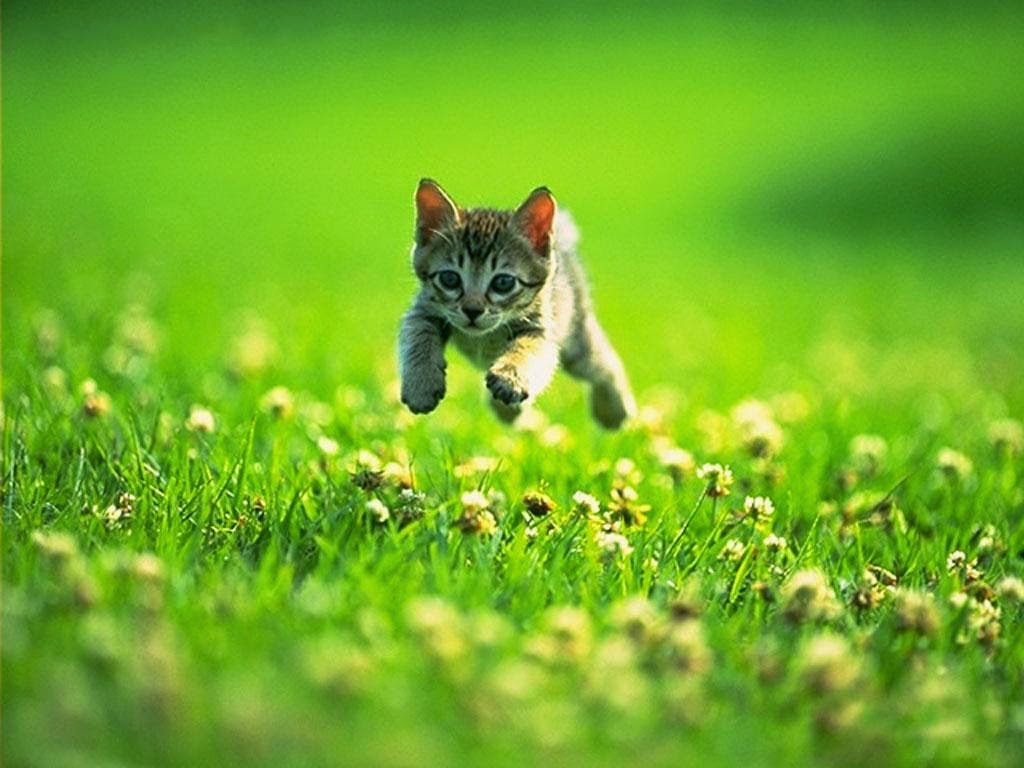 There's no way I'm Googling screenshots for this movie. I'm writing this review on my lunch break at work. So here's a kitten. You're welcome.

The plot kicks off with two American tourists named Jenny (Ashlynn Yennie) and Lindsay (Ashley C. Williams) as they get lost on their way to a club in Germany. They end up in the one-story home (how many one-story homes are truly scary? Think about it.) of one mad Dr. Heiter (Dieter Laser), who drugs them and takes them into his secret basement, which is full of medical supplies that will be put to mysterious use.

I would assert that it's 100% medically incoherent, but nobody has asked me, have they? 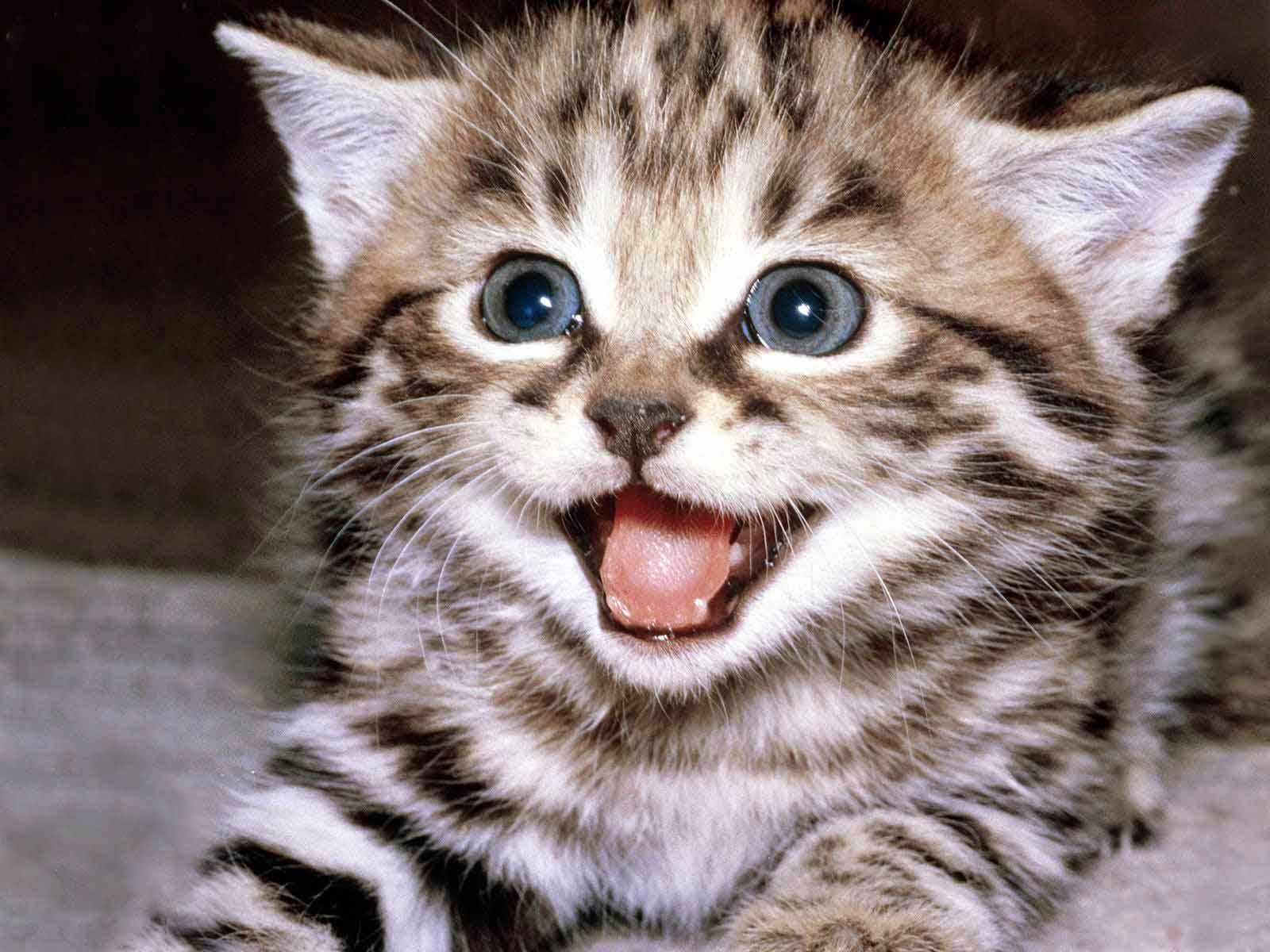 This kitten would have asked me.

The plot is as bare as a girl in a Carl's Jr. commercial, so I won't dive too deep into it. The tourists are caught, sewn butt to mouth with a Japanese man named Katsuro (Akihiro Kitamura) to form a human... sexipede I guess, if you count the legs, and the police investigate their disappearance. After the surgery scene, which is somewhat grotesque, but much more demure than one would assume going in, the victims mostly just moan while Dr. Heiter does strange things and pretends they're a dog.

The biggest issue (among many) with The Human Centipede is the depravity. Specifically, it doesn't really go for it in terms of pushing the envelope of gross-out scares. It's noncommittally depraved, if you will. I'm not saying a full-tilt gorenography film would be better, but it would be much less useless and actually worthy of its reputation.

As it stands, the film is shockingly shy on gore, instead relying on implication and nonexistent atmosphere. Relying on traditional filmmaking techniques to tell its story rather than special effects is a great way to approach a film, but in this case is brutally punishing, considering Tom Six's utter lack of skill for the craft. 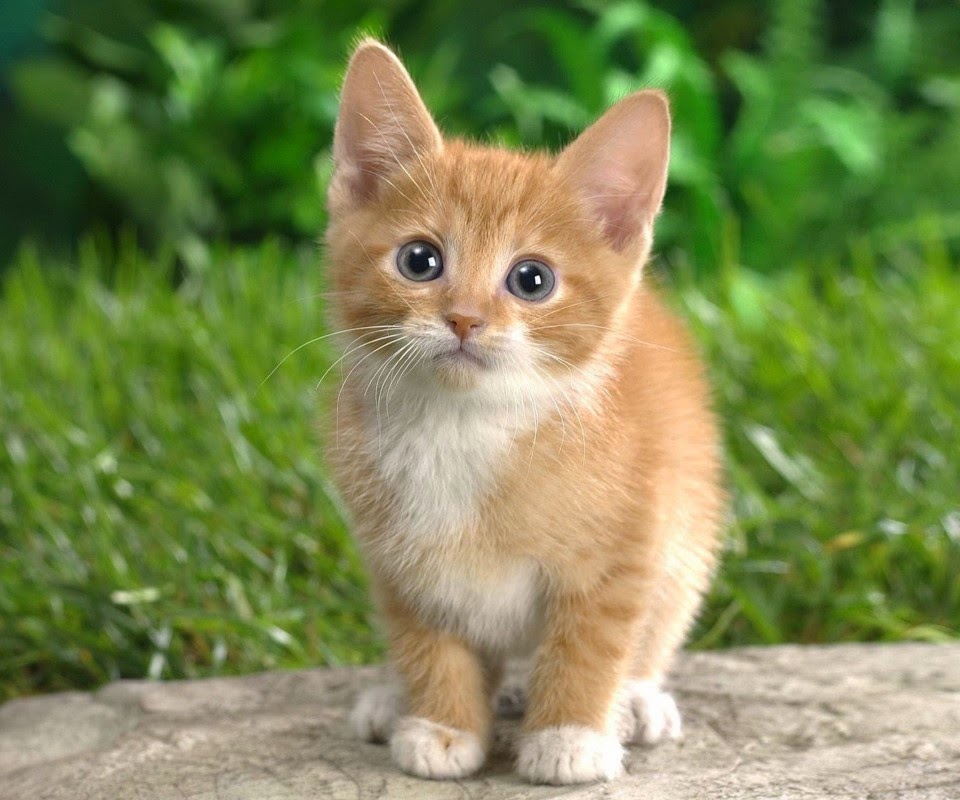 He probably doesn't even KNOW any kittens.

The writing is atrocious ("The Japanese possess unbelievable strength when backed into a corner!"), the story is stultifying, and the actors are staggeringly awful. The best comparison I could come up with for the girls' performances was (I'm sorry) that of a helpful mother acting in her child's homemade movie. Not that I welcome the comparison, but after watching Williams and Yennie mug knowingly to the camera time and time again, it's impossible to deny.

And Dieter Laser is just on a different level entirely. While I do appreciate the fervor with which he threw himself into his character - hammy villains are always the best in films of this caliber - he seems to have studied English Dialect at the Tommy Wiseau School of the Arts. His delivery is stilted in English and German, and his face has all the immobile sternness of an ancient oak. But at least he is actively trying and for that he is the most commanding presence in the cast.

There are but a few moments of genuine good in the film, one of them being an effective jump scare, so you can tell the relative caliber of the "good"right away. There is a small amount of visual flair present in a pool scene and there is enough thematic material present in the script to write a mock essay about God complexes and the nature of humanity. It is not effective, but there's definitely enough evidence to back up a parodic approach to the material. 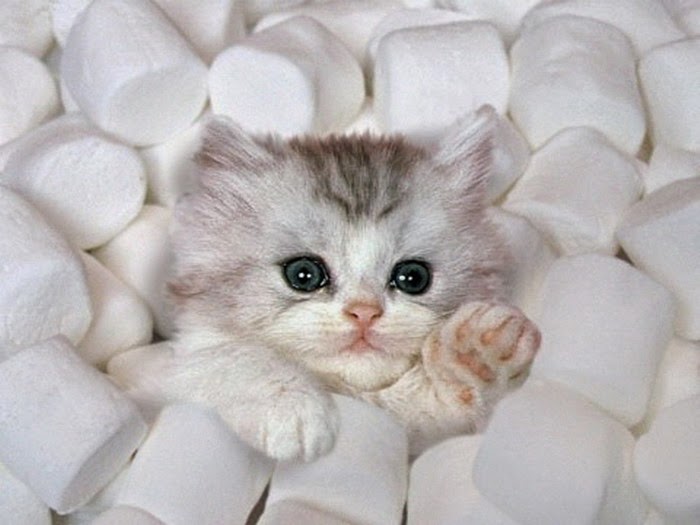 Although I would rather be approaching this marshmallow kitten.

But all in all, The Human Centipede is an especially egregious Idiot Plot married to a genre I have no particular fondness for. Literally every story beat in the film could lead to the end of the conflict if the people populating it weren't such miserable half-wits. There's the ever present failure to double tap the killer when he's cornered, a girl who gulps down an obviously drugged glass of water after deciding to leave the residence of the obviously creepy man who just told her he didn't like human beings, and the fact that apparently the girls thought their nightclub was in the forest.

The film is just such a tremendous waste of time and doesn't even have the dubious thrills of twisted gore to buoy itself as a cult classic of cinematic indecency.