A Day Late, An Hour Short 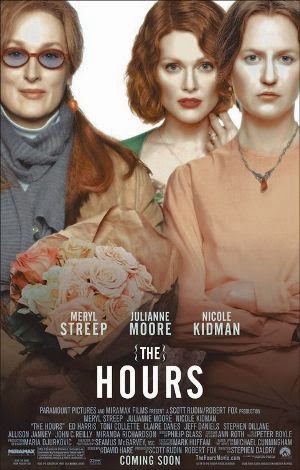 Everybody remember Sergio? He wrote this article last week about films that (bar a couple) I basically never would have seen or reviewed if not for his considerable influence over my free time. Although he neglected to mention The Hours (presumably to maintain a low Meryl Streep count and avoid tipping the scales), this is the film he chose for his most recent entry in my dramatic cinema education.

But for all the good and interesting things contained in The Hours, it also represents a lot of the elements of the genre that make it so hard for me to access. It is abstract to a fault and it ushers powerful moments across the screen to provoke a response, but never actually imbues them with power in a cinematic context. Save for one moment, the film is more or less as effective as cinema as Stephen Daldry actually reading the bestselling novel upon which the movie is based out loud.

The performances are great, the writing is effective, but the staging is wan. Stephen Daldry simply isn't a director. Over his 16-year career he has directed but four feature films, lately having dedicated himself to producing Paralympic telecasts. This is an actors' movie for sure, perhaps even an editors' movie. But the lack of a keen directorial presence prevents the film from fully blossoming into an audience's movie.

If you like the story, it'll keep you occupied. But the transition from page to screen is simple and without affect. 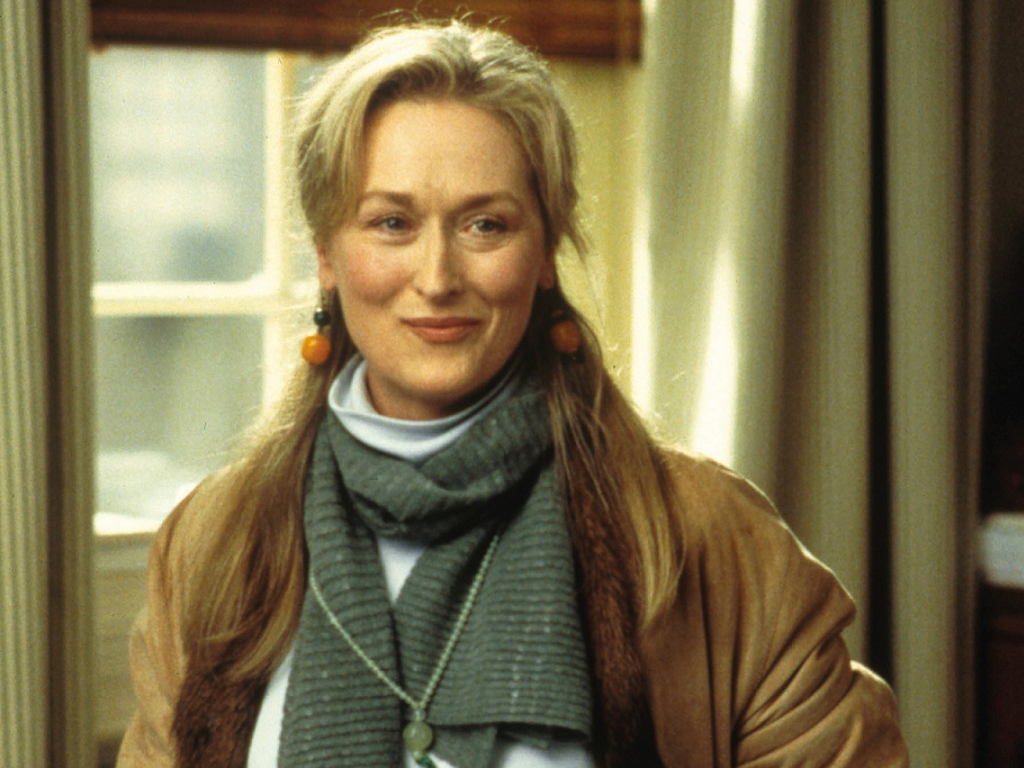 The Hours tells the story of three women separated by time but linked by a single work of literature. Virginia Woolf (an unrecognizable Nicole Kidman in a prosthetic nose) writes her novel in 1923 Richmond, England. In 1951 LA, Laura Brown (Julianne Moore), a milquetoast housewife, struggles with her place in the world while reading the novel. And in 2001 New York City, Clarissa Vaughan (Meryl Streep) plans a party for her longtime friend Richard (Ed Harris), an AIDS-suffering poet who has long drawn comparisons between Miss Vaughan and the title character of the novel.

In each timeline, the film explores the events of one single day and how that day shaped the lives and outlooks of these three women, as viewed through the filter of the story of Mrs. Dalloway. I would highly suggest reading this novel before viewing the movie, as I'm certain it enhances the experience. Unfortunately I did not, providing yet another disconnect between myself and the screen. The novel is explained somewhat in the context of the film, but it does not actively reach out to guide viewers in the right direction.

This can unfortunately make the film seem a bit chilly at times, especially in the Virginia Woolf segments, none of which would be entirely compelling without the saving grace of Kidman's sharp-edged performance. 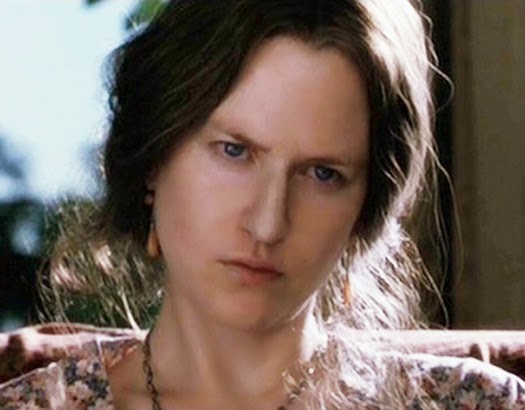 Some edges are sharper than others.

Luckily the film is provided three incredibly talented actresses (Ed Harris is also terrific, though he is neither an actress nor a frequently seen character). Meryl Streep delivers a breathtaking scene in what only amounts to be the middle of her character arc, paving the way for even more terrific character development. Julianne Moore is the least riveting of the three, but this is by choice, considering the inherent weakness of her character's resolve. As the film continues on, her performance gains more and more traction.

The Hours should thank its lucky stars for these indelible performances, because without them the film would have sank like a stone in the luggage racks of the Titanic. What it does receive, thanks to multilayered characters that act outside of the confines of the dialogue itself, is a sense of gravity. The themes present in each of the separate storylines get pulled into orbit around these three women and form a cohesive whole.

(That was a darn layered gravity pun right there. Stop for a minute and appreciate that.)

There's also some highly interesting lesbian subplots that don't quite coalesce into a coherent thread, but maintain a sense of oneness among the characters and provide a delightful entry point for LGBT analysis that very few drama films can claim.

So while depression dramas can't typically be described as anything other than depressing, The Hours can thank its lead actresses for being capable of ultimately leaving the audience with feelings of fulfillment. It would have been a lot better in the hands of a man or a woman who knew how to visually tell a story beyond just pointing a camera at people saying stuff, but it's an all-the-more compelling platform for a trio of magnetic performances.

TL;DR: The Hours isn't a cinematic masterpiece, but the acting talent pulls it all together.
Rating: 6/10
Word Count: 815
Also sprach Brennan at 1:35 PM