Man, February is just rocketing by, isn't it? Here's one more post for Women in Horror Month before we say hello to March! 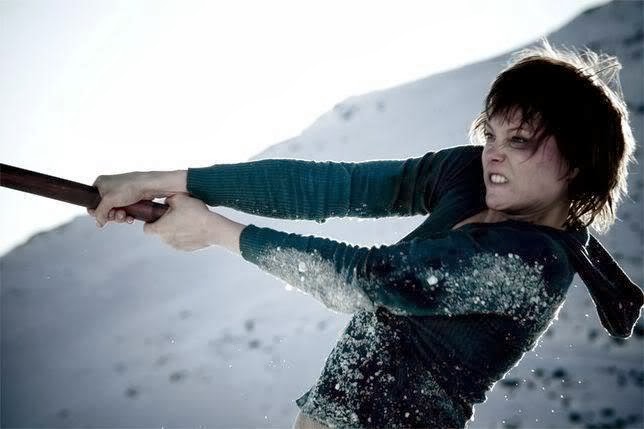 OK, I don't think there's anybody alive and conscious who thought Chernobyl Diaries was a good movie. But this Norwegian actress deserves as much exposure as she can get. Her character Jannicke didn't earn the #7 spot on my Top Final Girls list for no reason. Berdal manages to infuse her character with a dignity and passion that is far superior to what most American actresses in similar roles have been trying to achieve for over three decades now. 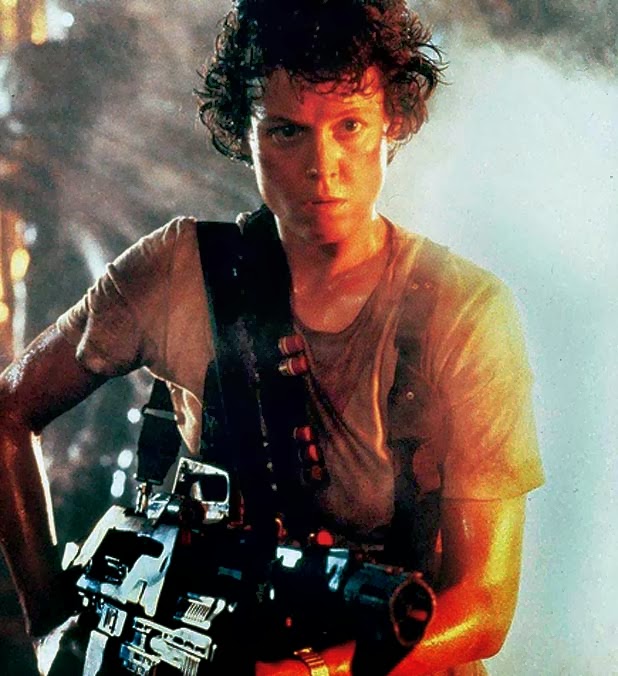 'Nuff said. Sigourney Weaver didn't spend a lot of time in horror outside of the Alien franchise, but when she was here she absolutely killed it, providing one of the most memorable protagonists in horror history in a film that most people my age don't even have the attention spans to sit through. That's some staying power right there. 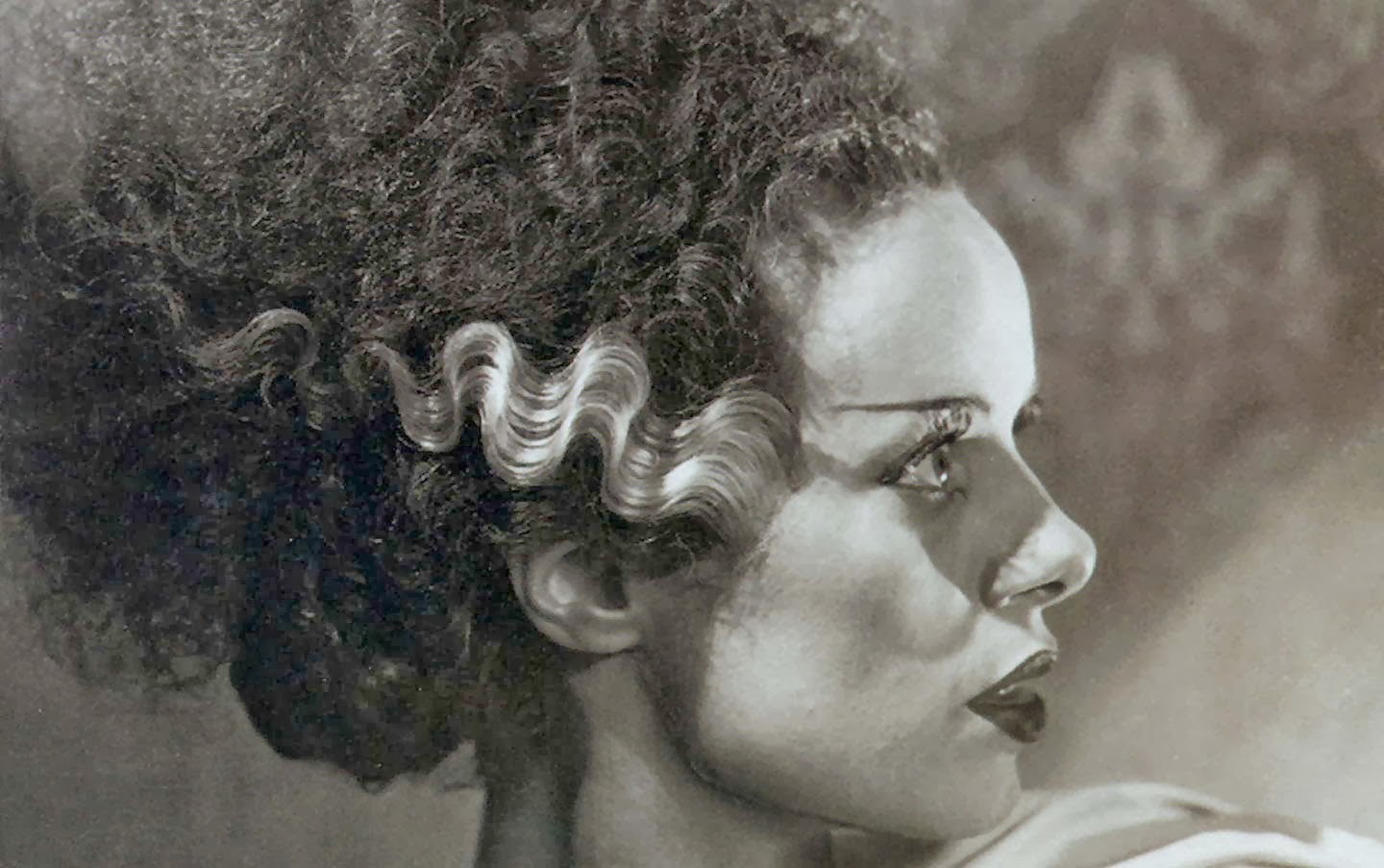 Fun Fact: The Bride of Frankenstein only appears in one movie. And she's only in that one for about 45 seconds. The fact that this character has been so permanently etched into the minds of the public is due entirely to Lanchester's no-holds-barred horror performance as an inhuman creature who reacts with pure visceral horror at the visage of her similarly created husband. She has later stated that she based her performance on the movements of geese so you know she's a great and insightful actress because geese are the freaking devil. 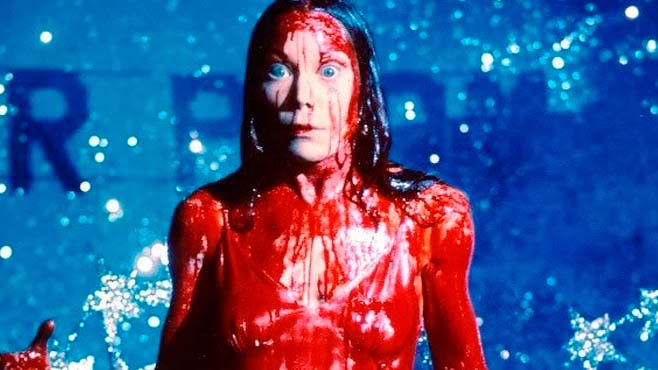 I'm sorry Chloë Grace Moretz, but y'all ain't got nothing on Sissy. The perfect outsider, her Carrie is angular and weird in a subtly intense way that could only happen in high school.

#6 Zelda Rubinstein (Poltergeist, Behind the Mask: The Rise of Leslie Vernon) 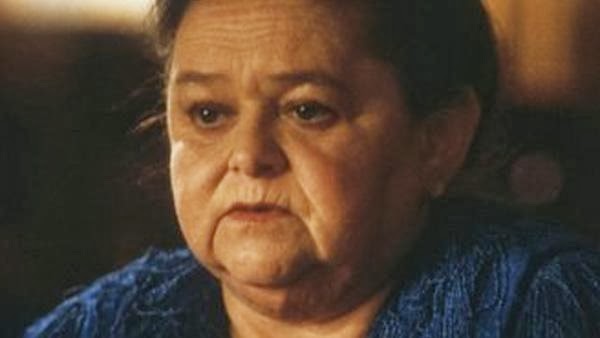 Honestly, I can't even tell if she's a great actress because I'm too distracted with being terrified by her voice. But that high tremulous voice is the most perfect fit for horror I've ever heard and the casting director who hired her for Poltergeist can expect a lavish Edible Arrangement at his or her doorstep from yours truly any day now. 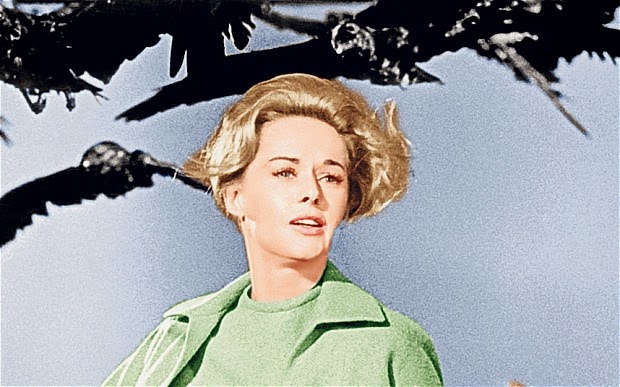 I've frequently discussed my love for The Birds on this blog, so I won't belabor my point here. Just remember that this smoky blonde provides a chewy caramel center for all the avian ridiculousness and grounds the horror in a real, imperfect, but perfectly relatable character. Poor Toni has been playing bedraggled mothers for decades at this point. All I can say though is that she does a great job at it. Her scene in the end of The Sixth Sense where her son relays a message from her deceased mother is one of the only film scenes that never fails to make me cry. She is the single best element of a great film that elevates it above what could have been a simple ghost story into a supremely satisfying family drama as well. 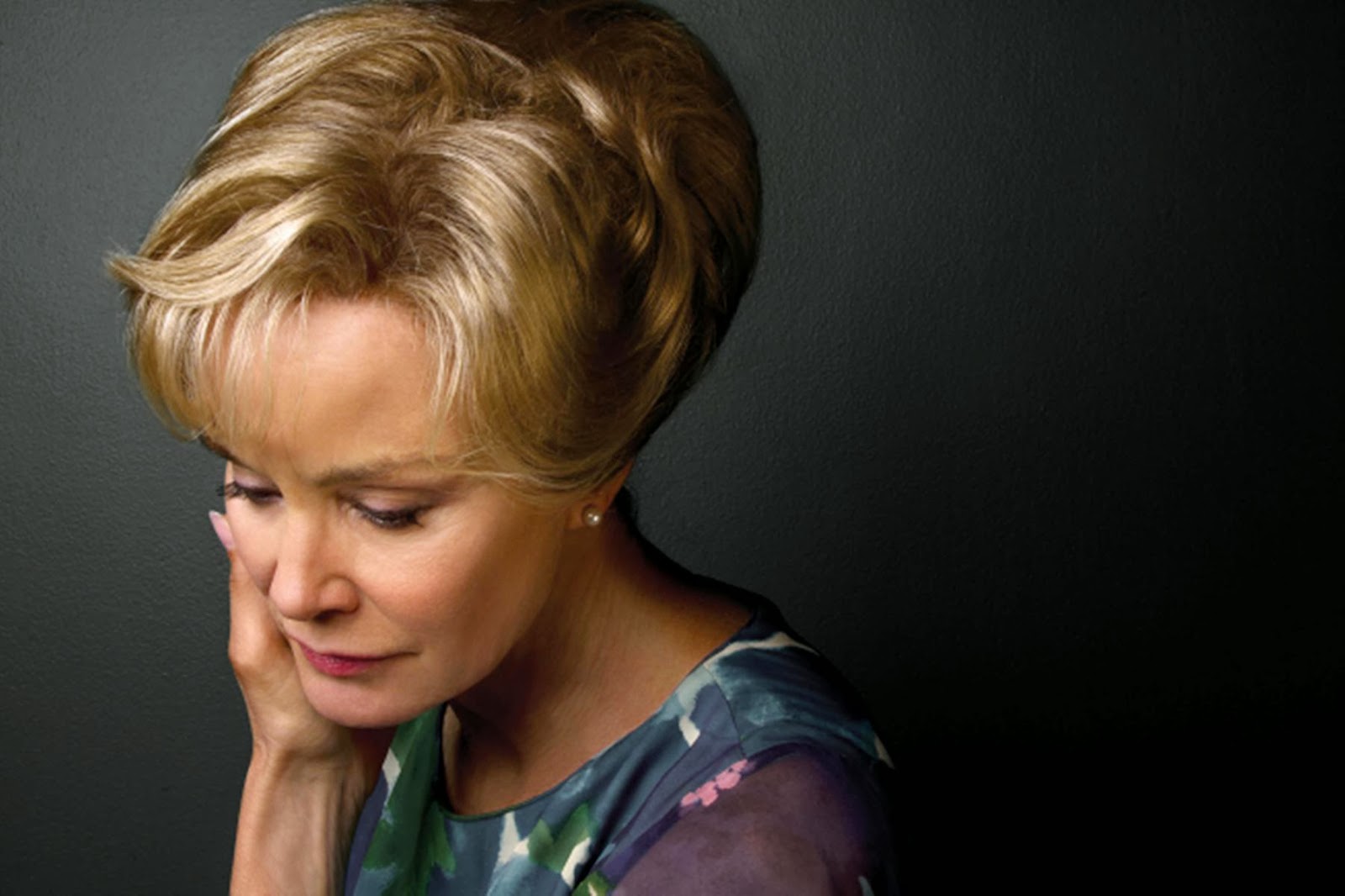 Jessica Lange, man. Her late career shift to horror came out of nowhere, but this diva has a wicked streak as broad as Ryan Murphy's paycheck. She flawlessly habits characters as far ranging as a drunken neighbor to a drunken nun to a drunken witch. All kidding aside, Lange's acting prowess is as compelling as an electromagnet. 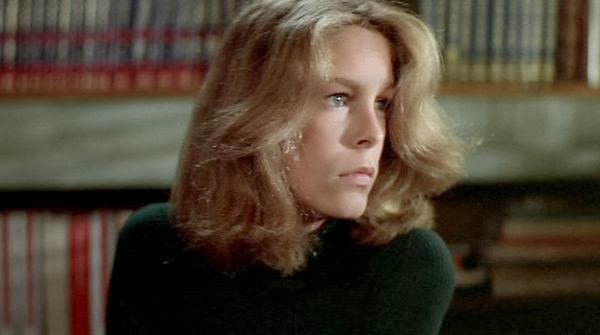 Another gimme. Jamie Lee Curtis is responsible for basically the entire decade of the 80's and is the single best actress to ever carry the Final Girl mantle. Beautiful but not overwhelmingly so. Compelling but not pretentiously so. Jamie Lee occupies that space exactly in between Oscar pandering and method acting. She's nothing but entirely real. 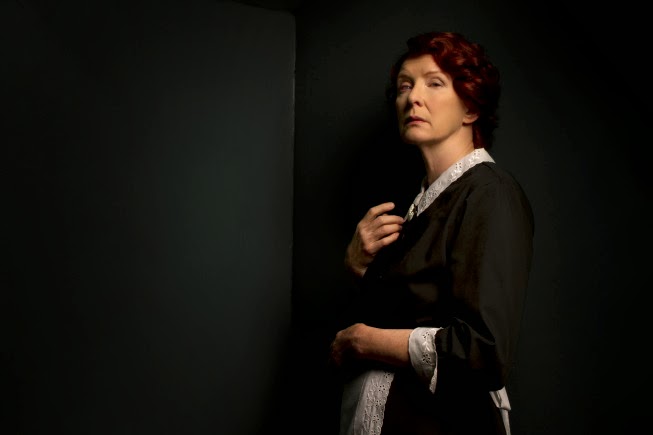 Frances Conroy is a trouper. Given the most nonsensical character in the third season, she managed to make it her own and spawn a veritable army of internet memes in her wake. She throws herself with hurricane force into her meaty roles (my favorite obviously being Moira, the maid with a dark secret) and finds the reality in some fantastically surreal characters. She certainly doesn't get as much love as she should, so please. Write her a letter. Send her a lollipop. Something.

Thank you so much for supporting Women in Horror month alongside me! It's been fun while it lasted, but remember what Cassidy always says: "It never stops being women in horror month." And it's true. There's always time to appreciate the importance of the female gender in the development and success of the horror genre. And if you stick with me, I'll be sure not to disappoint.
Word Count: 830
Also sprach Brennan at 9:29 AM