Women In Horror Month: Is That Your Final Answer?

What do you know, but it's already a week into February. Where does the time go?

I don't know whose job it is to decide these things but we are officially celebrating Women in Horror Month, and I would be loathe to ignore my calling. Throughout the month I will have several features celebrating women and their contributions to the horror genre, but first the obvious.

Because I'm me, I'd like to open with my 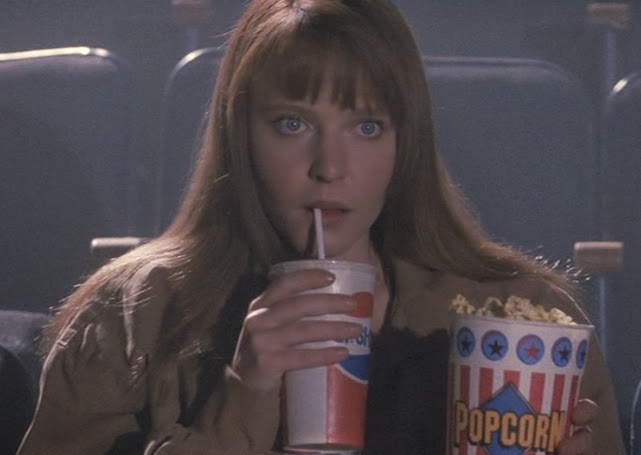 A character that manages to survive in my esteem even in spite of the entirely terrible and incoherent Part 5. Alice is essentially the Tommy Jarvis of the Nightmare franchise, a late-to-the-game player that defeats a horror icon multiple times - and lives to tell the tale. Where most Final Girls who have a return get their comeuppance, she sticks to her guns and makes Freddy her chew toy. 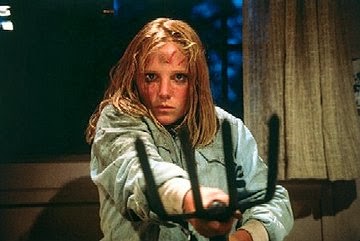 One of the smartest of Jason's victims, child psychologist Ginny Field manages to get inside his head and trick her way to survival. She's one of the only Final Girls to actually outwit the killer instead of wail on him with a machete for 20 minutes. Although she does get a few good whacks in during an especially memorable chainsaw sequence. 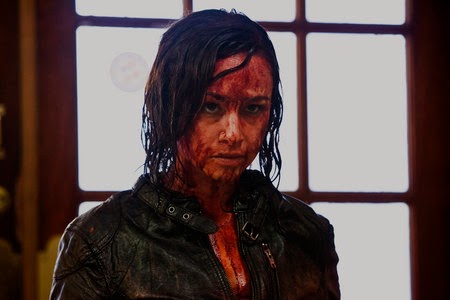 Although she was certainly a sideshow in the first Hatchet film, perennial 21st Century Final Girl Marybeth Dunston was given new life when genre veteran Danielle Harris stepped into the role. Having appeared in four Halloween movies (two of them as a child!), she was the perfect choice to sass up what needed to be a punchy role opposite King Jason himself, Kane Hodder. 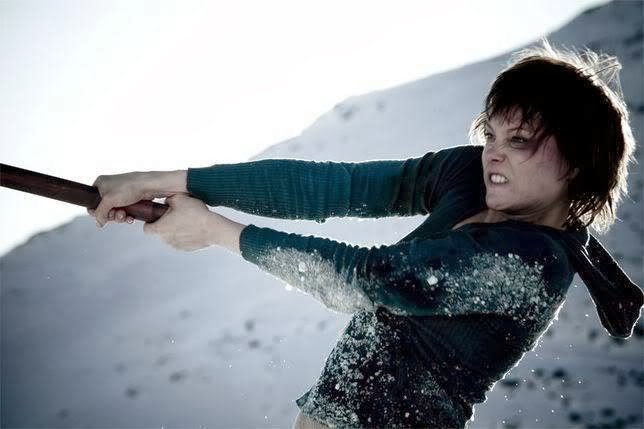 Sexy. Norwegian. Badass. Jannicke has seen more than her share of trouble, so she decided to make some of her own. Despite one terrifically dumb decision that extended the finale of the sequel for a good fifteen minutes, she is still one of the most consistently intelligent and entertaining slasher protagonists of them all. 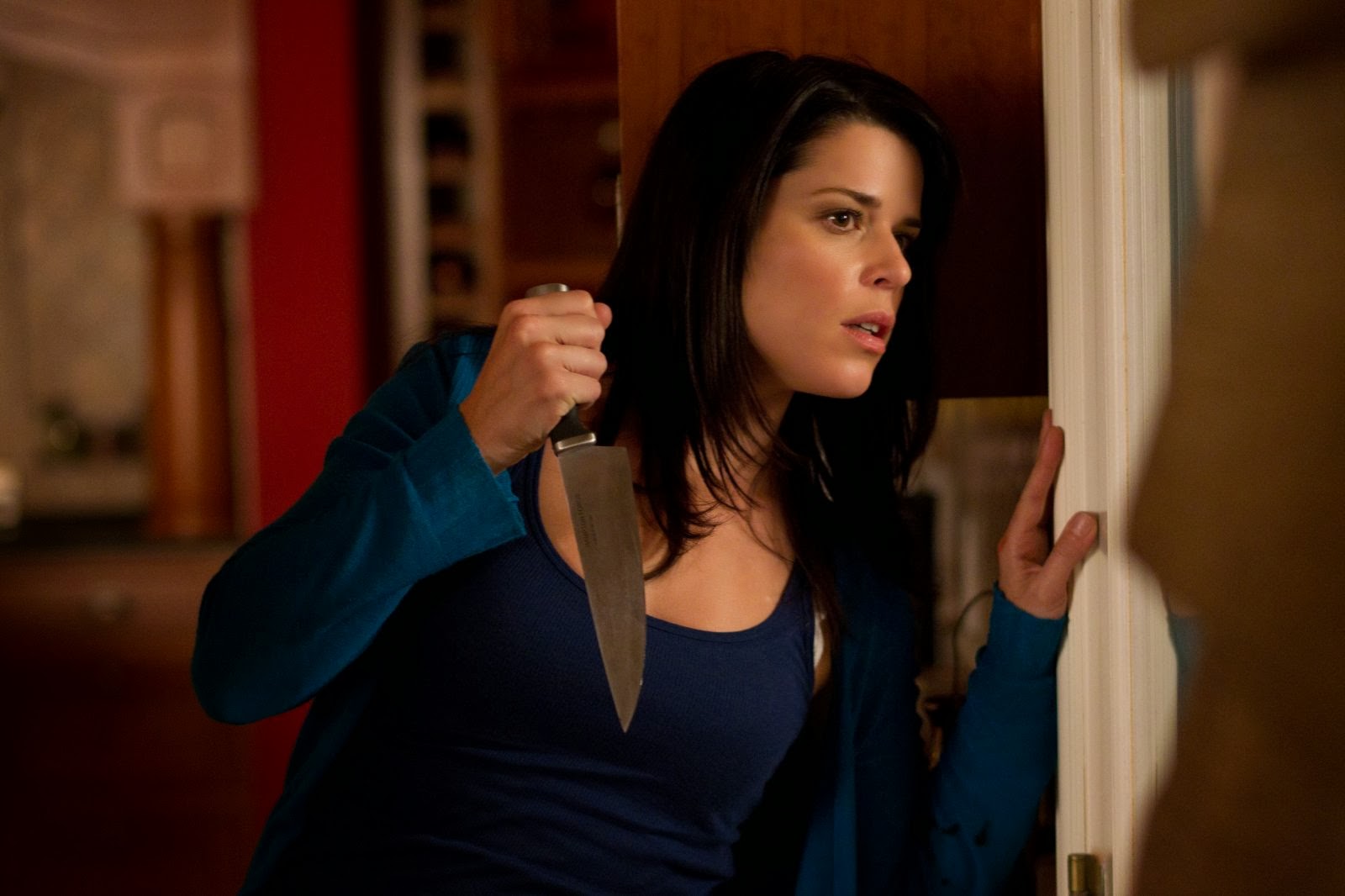 Darn but I do love myself a sarcastic heroine. Sidney hates horror movies for being a series of reductive and insulting clichés, so her worst nightmare comes true when she is trapped in one. She's still alive and kicking though, so hats off to seeing herself through four installments of a notorious director's franchise. 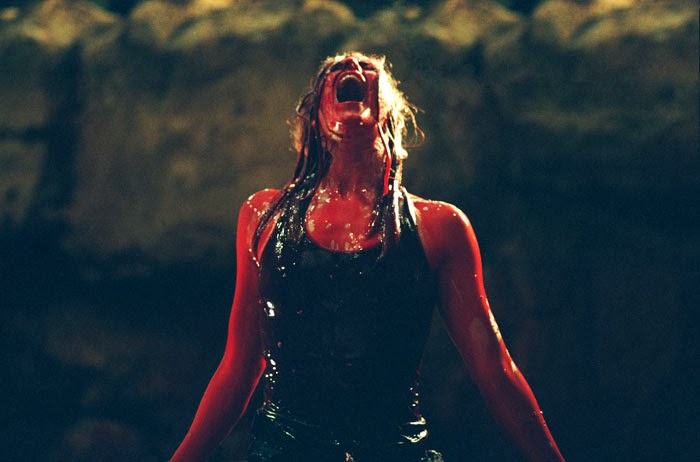 Savage womanhood at its finest. She's minding her own business, just trying to get over the death of her cheating husband and daughter when she is attacked by a horde of underground flesh-eating monsters. However, she quickly turns the tables and although her ending might not exactly be happy, it's absolutely fitting and resonant. 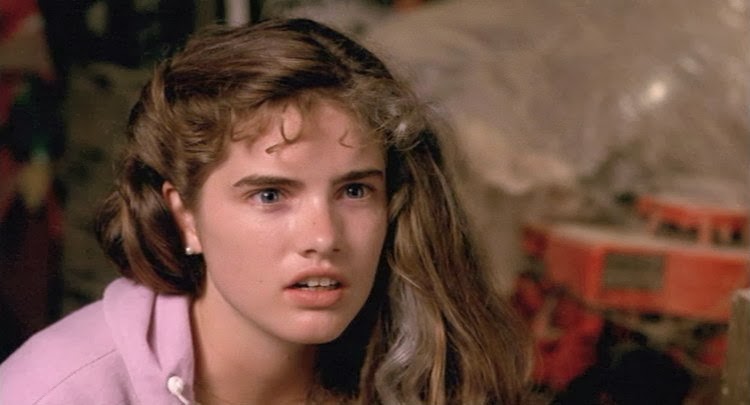 So good they brought her back. Twice. Decades apart. Nancy is everything a teen protagonist should be: lovable, smart, a little bit silly, and, most importantly, a teenager. Although Langenkamp's acting isn't exactly top drawer, it matches perfectly with the genre and keeps Nightmare going strong a good 30 years after its release. 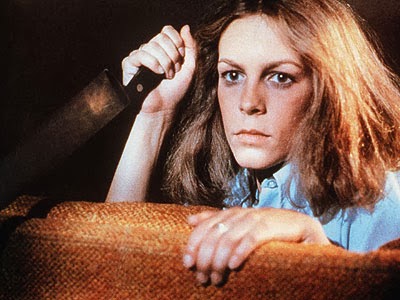 How could I not include her? She's not gonna be number one due to her unfortunate habit of dropping weapons right next to masked serial murderers, but she's one of the most persistent and incredible Final Girls due to Jamie Lee Curtis' unmatched slasher performance. She was so good they retconned her offscreen death from Part 4 to bring her back in a blaze of glory. 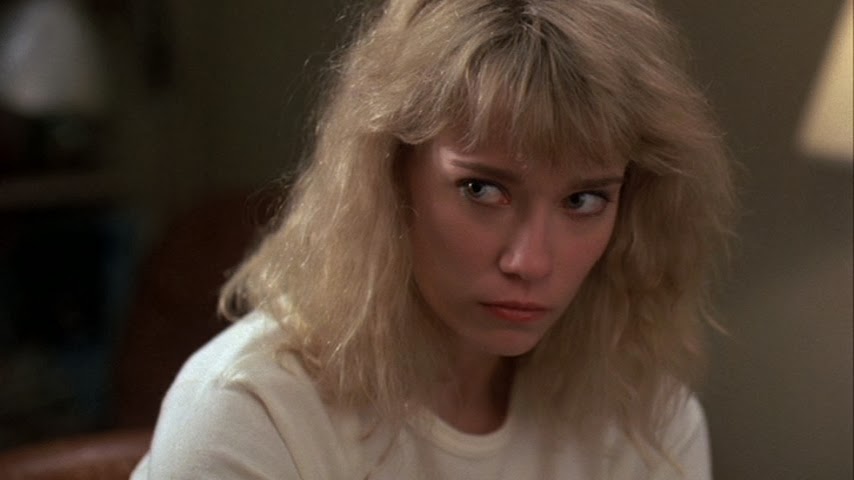 AKA Carrie. This telekinetic teen kicks some serious Voorhees butt. This is no small feat, especially considering that in this installment the masked galunk was played by Kane Hodder for the very first time. Definitely one of my favorite installments of the series, in large part due to Tina's incredible prowess at being awesome. 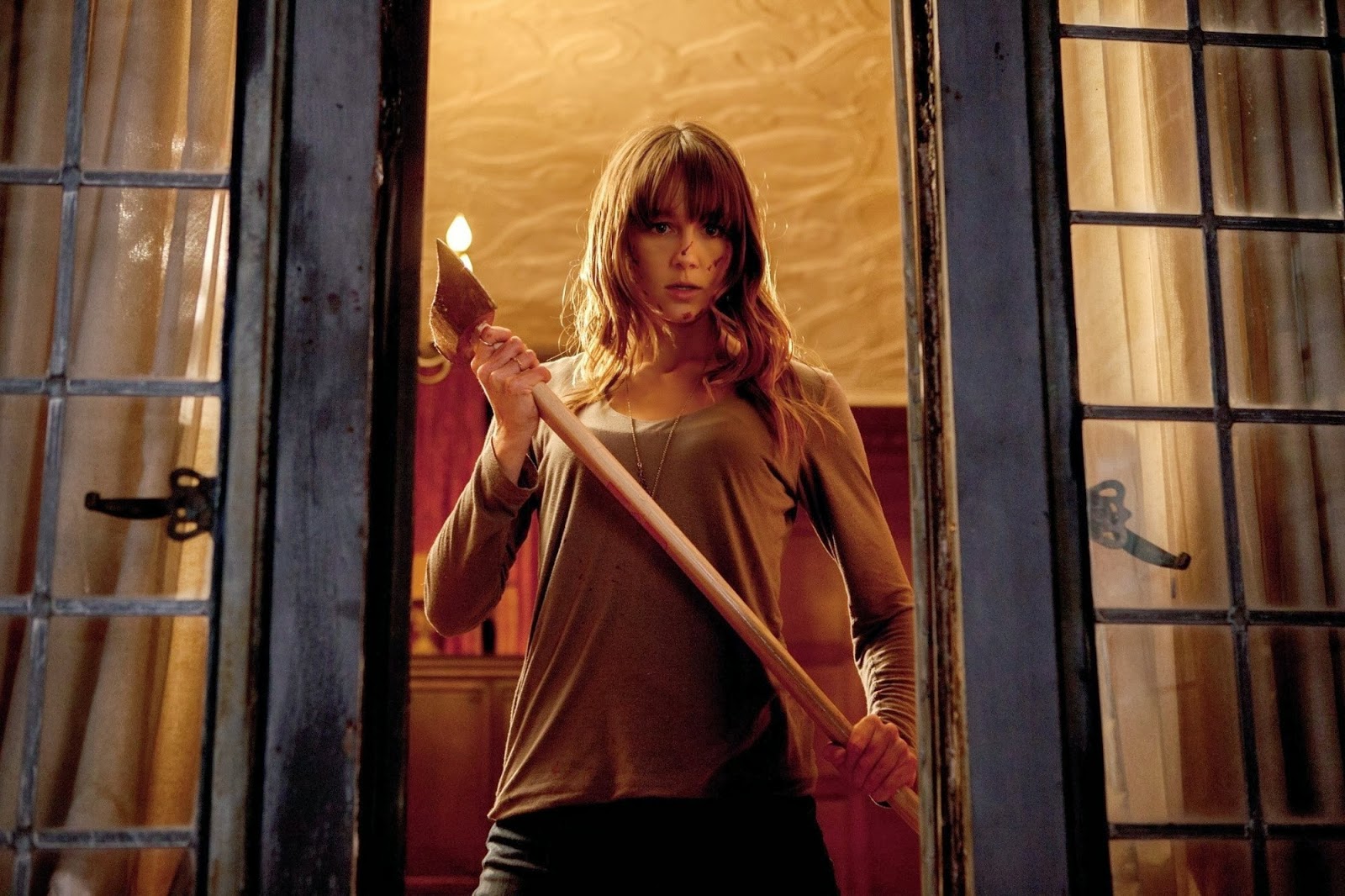 Who couldn't have predicted this one? The only Final Girl I've ever seen who is more proficient with an axe than her pursuers. Pitted against multiple foes, she easily outstrips any of her single-villain peers, all with a flawless Australian accent.
Word Count: 781
Also sprach Brennan at 5:26 PM