Tonight is a night my whole life has been preparing me for. Sergio and I are going to make the unnecessarily long trip to Lake Elsinore to see Basshunter, a Swedish Eurodance artist for whom I have an inexplicably strong affinity. I'm so excited that my joy and warmth spilling out all over everything so I'd like to cast my net wide for this special concert post with

Literally everything I've ever encountered from Sweden is the best thing I've ever seen. Also I really just want a chance to write as many Swedish words as I can.

The ultimate 90's pop superstars for a good 13 seconds, The A*Teens were a Swedish teen quartet that started off doing ABBA covers but then exploded onto the scene with songs that are still stuck in the heads of people my age.

#9 The Girl With the Dragon Tattoo 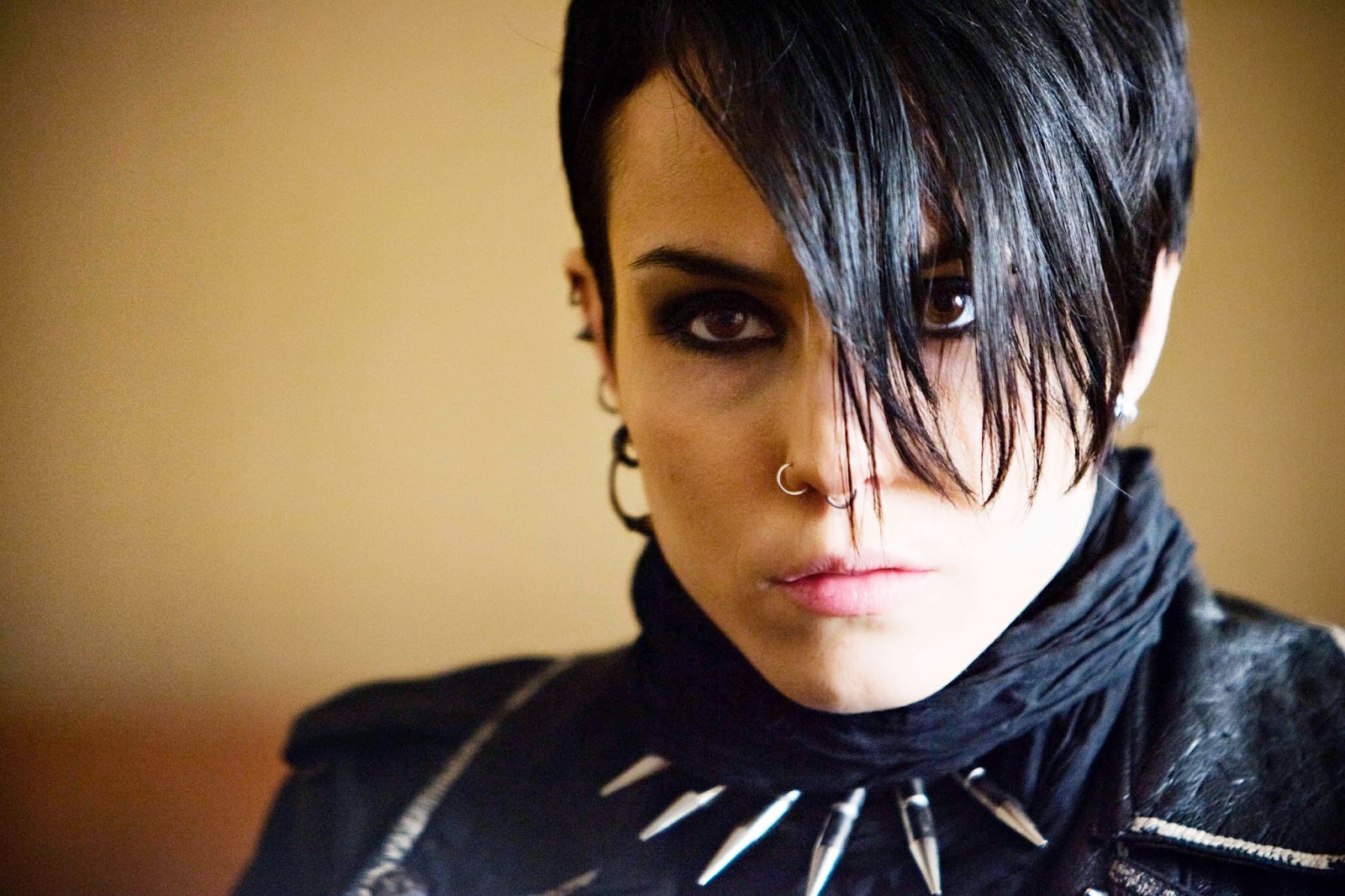 Hugely successful book series leading to a hugely successful Swedish film series leading to... well, Daniel Craig was in it. Anyhow, The Girl with the Dragon Tattoo captured the imaginations of the American literary world in a way that hadn't been seen since Harry Potter ended. Although the first book was full of dry business dealings, audiences fell in love with the tough as nails Lisbeth Salander and stuck with her for two more books (and would have continued to do so had the author's premature death not rendered that an impossibility). 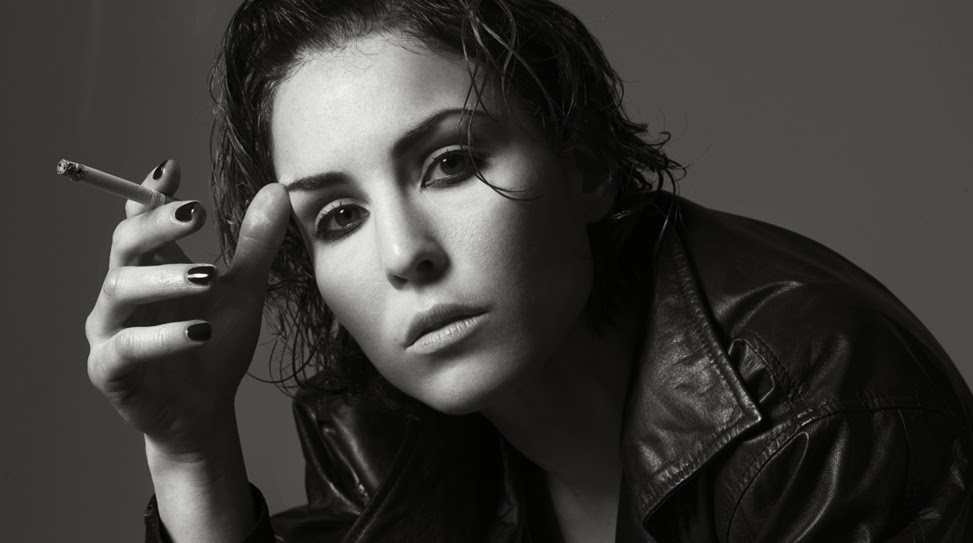 The best gift the Swedish film series could ever have given us. Noomi Rapace's talents successfully made the crossover to America in films like Prometheus and Sherlock Holmes: Shadows of the Colossus. Or whatever it was called. 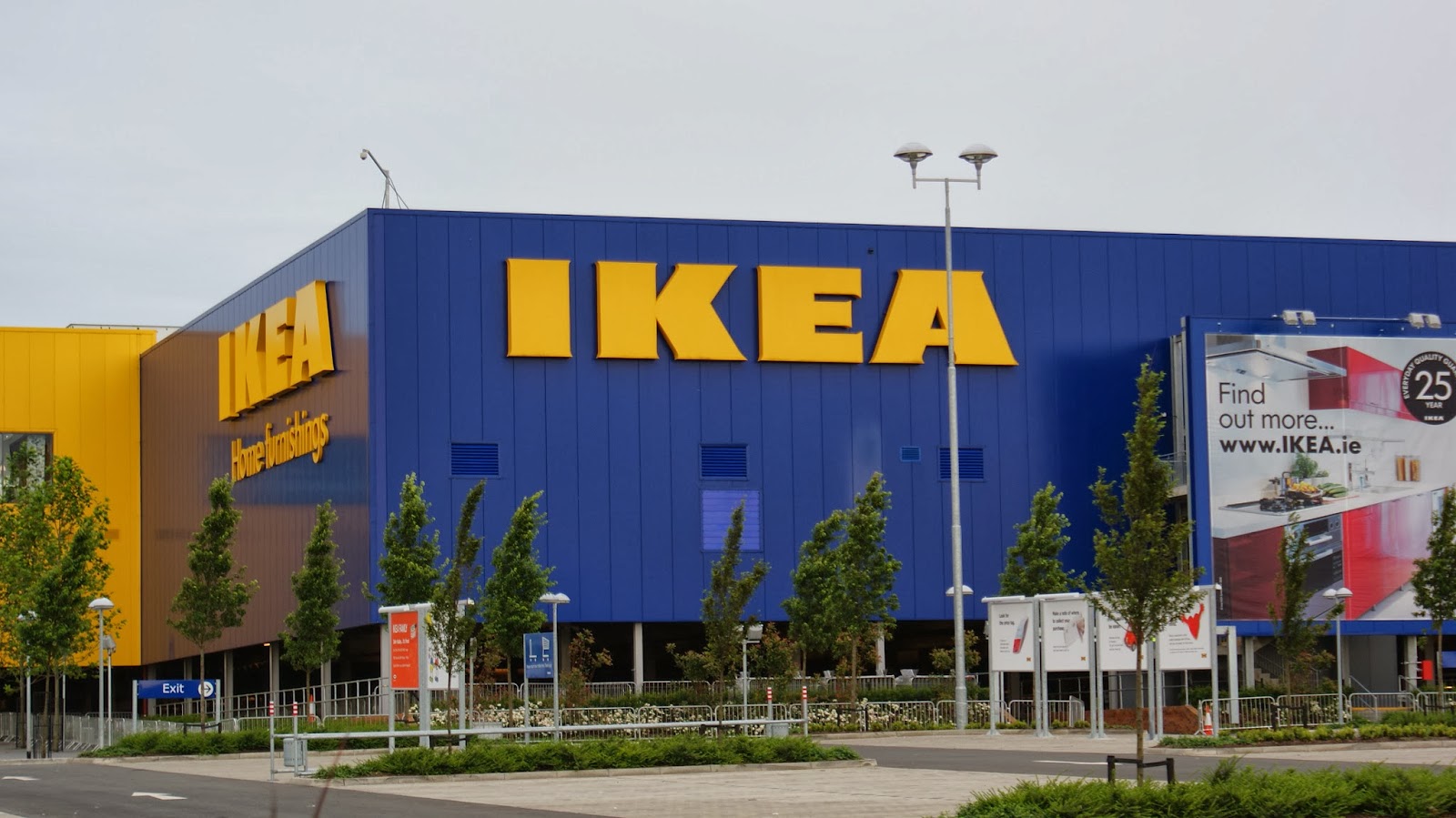 OK, everybody knows by now that IKEA instructions were written by the devil. But building IKEA furniture is a great bonding experience. Watching Shannon build a desk singlehandedly really makes you respect her infinitely. And hey. Cheap, colorful furniture and meatballs. I'm not complaining. 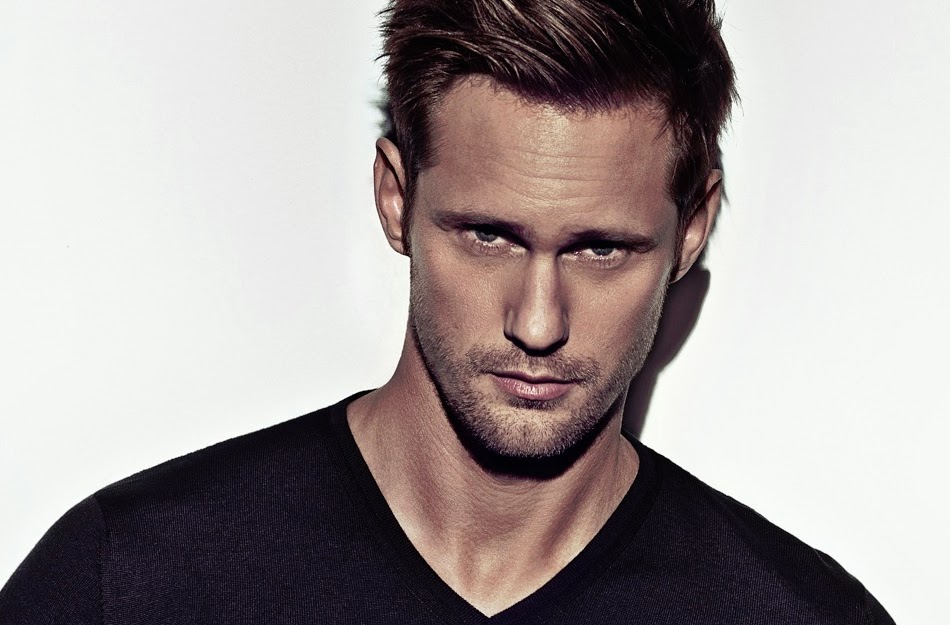 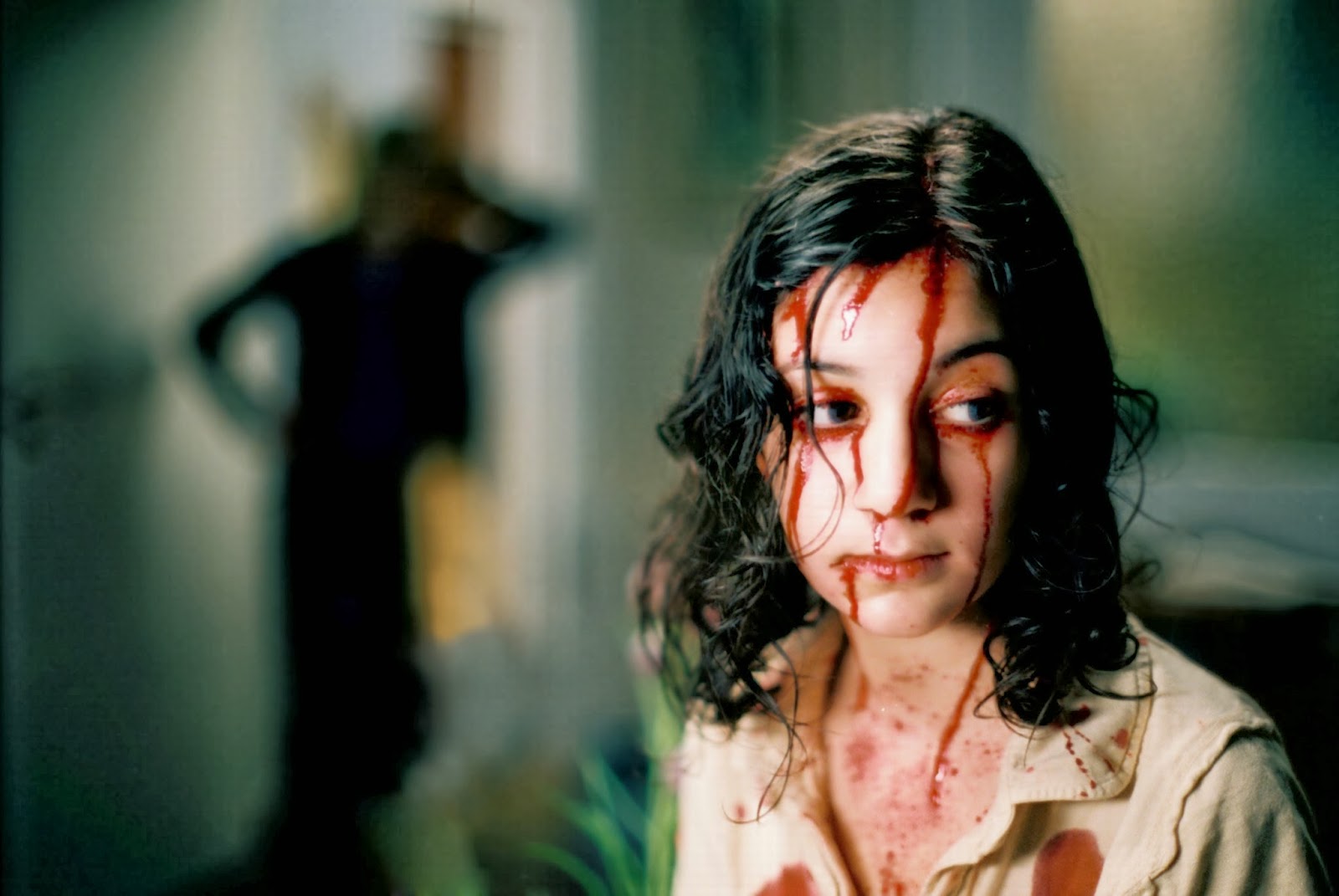 People have certainly by now heard of this Swedish vampire film and its surprisingly well-received American remake. But did you know it all started in 2004 with one of the best vampire books ever written? The movies might be intense, but the book is utterly horrifying in ways that could never be committed to celluloid. I strongly suggest that any horror fan pick up a copy. Swedish fiction is intense, man.

The Sounds fueled my entire first semester of college. This Swedish rock group makes great use of alternative... sounds. Their interesting aural aesthetic is what drew me to them and their chick power rock is what made me stay. Also they were featured heavily on the Scream 4 soundtrack so you know I'm down for that. 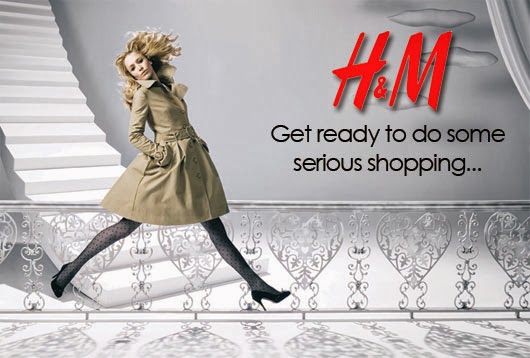 Basically the place where all my outfits are born. Maybe Sweden is so full of snow that everything they produce needs to be colorful to combat the overwhelming white. I'm not sure, but I do know I am forever in debt to Swedish fashions for being brave enough to actually use colorful dye in their men's clothes.

Don't you ever talk down on ABBA unless you want a knuckle sandwich. Their genre-spanning pop  is one of the most important and artistically viable musical acts of the 70's. Sure, they can be over the top, campy, and sparkly, but from the hits all the way down to the deep tracks, ABBA has been committed to trying new things in disco and their magical influence can still be seen today.

For a long time being one of the best kept secrets of the dance world, Robyn recently hit it big with "Call Your Girlfriend," a massive pop sensation that perfectly combined her unique lyrical lilt and infectious energy. Robyn is the dance-pop/punk whiz kid the world never knew it needed.
Word Count: 735
Also sprach Brennan at 12:43 PM