Beat It, Essay: Way, Way Back

I was rifling through my computer the other day and I stumbled across the missing link in my first essay series! So without further ado, here is the personal statement that got me into the film program! 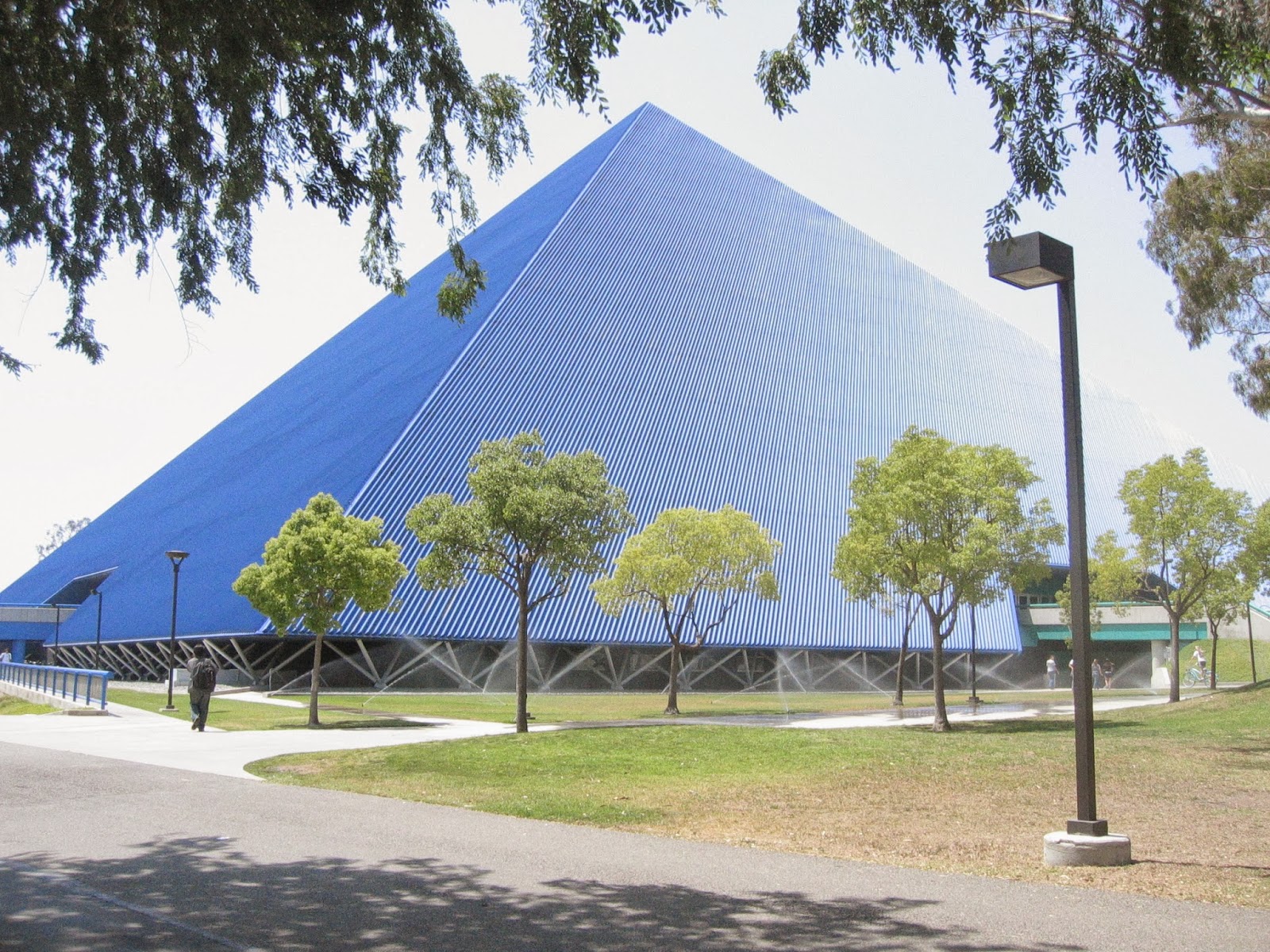 For the longest time, I was planning on majoring in Theatre. Though I still love the theatre, drama helped me discover that my true passion is film by showing me that my interests lie more behind the scenes than onstage. I’d been involved ever since I got into the musical theatre program in 7th grade and I continued working in drama throughout high school. The program at Canyon High School was very comprehensive and I gained experience by working both onstage and off as an actor, sound and light operator, house manager, writer, and a member of the stage crew.

I soon developed a passion for writing and directing and directed students in three one acts that I had written myself as well as three from book scripts. I also wrote two scripts for other directors, so I had a fantastic opportunity to hone my skills as a creator and I loved every minute of it. There’s such a rush that comes from creating a universe entirely from scratch.

I am extremely devoted to detail, and I tried to make each setpiece I designed seem like a room from whatever world we were visiting, whether it was a 1950’s apartment building, the Glee classroom, or a vacation home in the Caribbean. I was perhaps a little too enthusiastic with my set design, peppering the stage with end tables, bookshelves complete with books, homey (or whatever was appropriate) decorations, and other odds and ends. Typically my one acts would be the last ones of the night because of the sheer amount of time it took to clean up the elaborate sets.

I soon realized that my ambitions were too much for the small scale of high school theatre, or most theatrical productions for that matter. The level of extreme detail I wanted to apply to my productions was not entirely suited for the medium I was exploring, so I realized I had to find another path. When I started thinking about it, it soon became obvious that my answer was staring me in the face.

When I was three years old, my mom would film my sister and I playing in our condo in Orange. However, she would have to be subtle about it because whenever I saw the camera, I would demand to hold it and look through the viewfinder. In the past years, whenever I’d had a creative project in a class, I made a video. If I was bored at home, I’d make a video. I even made videos for the drama program as the head of Publicity.

I loved musicals, so I’d try to make my own by rewriting the tunes to popular songs. I made a film musical about Indoor Pollution for my Chemistry class to the tunes of 90’s pop songs. I also made a musical adaptation of Romeo and Juliet with songs from Mamma Mia! Now these were certainly amateur productions; I had no clue what I was doing. But I knew I loved being behind the camera, whether it be writing, directing, or shooting film.

I also loved just watching films. I have friends over at least once a week and we watch two, three, maybe even four films at a time. I love thinking about the means through which directors express themselves and the narratives under their care, and actually started reading multiple reviewers and writing my own movie review blog so I could get a chance to look at films from many different perspectives.

It didn’t take much of a stretch of logic to be able to fit my desire to create detailed fictional worlds, my passion for filmmaking, and my love of movies as an art form together. I decided then and there, the summer before my senior year of high school, that I wanted to be a director, and I’ve never strayed from that goal since. I started applying to film schools and was thrilled when I got into Cal State Long Beach.

One of my biggest values has always been passion. I don’t think life is worth it if you’re not pursuing what you love, and film is the perfect expression of everything I’m most passionate about in life, in work, and in art. As of yet, I would in no way consider myself anything above an amateur filmmaker, which is why I came to Cal State Long Beach.

I want to learn the techniques and skills to be able to bring a narrative to life. I want to learn how others before me have accomplished it and how I can emulate them. I also want to use the methods of others as a jumping-off point to innovate my own style, my own technique. I want to be deeply involved in all aspects of filmmaking, from the birth of an idea to post-production and distribution. I want to follow a story from beginning to end and watch it change the world.

Film is art, and I couldn’t imagine myself not being an artist as my career. I am one hundred percent certain that this is the route I want my education, my career, and my life to take. Film has engrossed me since a young age and I want nothing more to let it continue being the centerpiece of my world.
Word Count: 999
Also sprach Brennan at 8:19 AM