Howdy, folks! It's time for some quick Brennan news! Today is my first day at a new job I'm very excited about, interning at Blumhouse.com. Blumhouse Productions has been responsible for a lot of the horror content of the last few years, including the Paranormal Activity and Insidious films, and their web site is a repository of all sorts of horror discussion.

I'm really eager to get started, but this also means that I'll be transitioning out of writing news for Arrow in the Head over the next few weeks. That doesn't mean I'll be gone completely, but I'm still defining where I'll be with them. I'm just letting you guys know everything that's going on! I think this shift will have a negligible impact on how frequently I update Popcorn Culture, but the next couple weeks might get a little on-and-off as I find my feet. Plus, I'm officiating a wedding this week, so that's a wee bit distracting.

Thank you everyone for bearing with me! Here's a quick list for your enjoyment. Although Blumhouse is a household name in horror, they have their fingers in all sorts of pies...


5 Films You Probably Didn't Know Were Made by Blumhouse 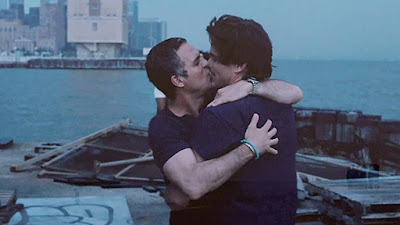 I did compare The Normal Heart to a body horror film thanks to its terrifying depiction of disease, but Ryan Murphy's AIDS drama is definitely a surprise from the Blumhouse team. It was also my #6 film of 2014! 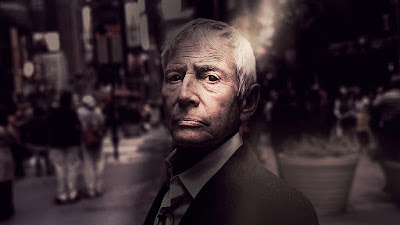 Another project that's tangentially horror, Blumhouse was behind the groundbreaking documentary about wealthy murderer Robert Durst that eventually got him arrested. 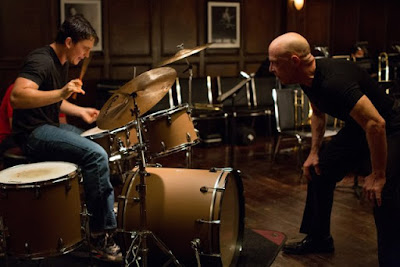 Damien Chazelle's debut film Whiplash was a Blumhouse Production, so you have them to thank for the glory that is La La Land. 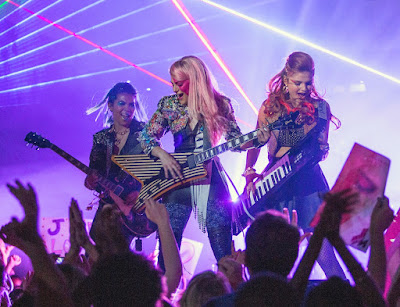 Maybe they don't want to be reminded they made Jem and the Holograms, but glittery girl pop musicals are the farthest genre I could imagine them exploring, and boy am I glad they did. 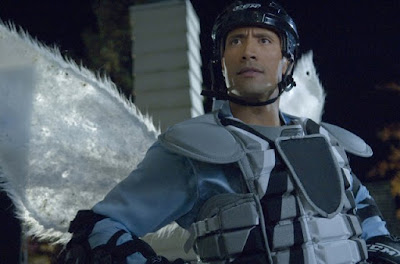 That's right, before Blumhouse found their horror niche, they threw a lot of spaghetti at the wall, and one of those noodles was this vehicle for The Rock in which he turns into the Tooth Fairy for some reason. Who knew?
Word Count: 379
Also sprach Brennan at 7:36 AM