Now that we’ve swept 2016 under the rug, it’s time to look forward at a shiny new 2017, full of… a Donald Trump presidency? Screw it, resolutions are too optimistic at this point. Let’s look forward at some of the upcoming 2017 movies we can distract ourselves with.

Key & Peele alum Jordan Peele is directing his first feature and it’s… a horror movie? That’s right, Peele is a closet horror fan and his debut is an icy satire about a black man meeting his white girlfriend’s parents for the first time. The trailer looks absolutely bananas, and I can’t wait for this racially charged flick to drop one month into (urp) you know.

OK, this one might end up being a Redbox watch. A comedy set around the reject table at a wedding reception, it doesn’t look too promising, but oh! That cast! Put Lisa Kudrow in a movie and I’m there. Anna Kendrick doesn’t hurt, either. Fingers crossed on this one!

I anticipate this sequel to the surprise smash hit being a little more bogged down with MCU tie-ins as they prepare for Avengers: Infinity War. And the promotional material seems oddly fixated on Michael Rooker’s Yondu. But a feature length Baby Groot vehicle can’t be all bad.


Who cares if this movie sucks? It has sexy people by the bucketful and Zac Efron looking his most scrumptious in a career dedicated to being a walking wet dream. Plus, it’s written by the guys who did Freddy vs. Jason, so I can’t wait to see what that looks like. 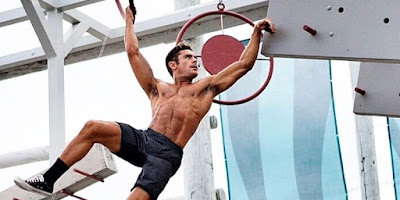 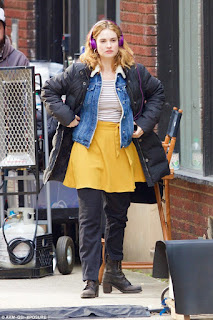 Edgar Wright’s returning to the scene after four long years with a movie about a teenage getaway driver. I can’t tell you how I know this, but you need to see this one. 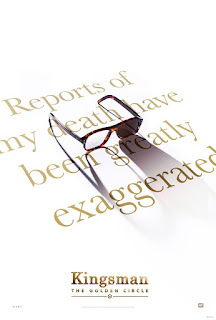 I loved the original Kingsman so much, I’m willing to jump in on this one sight unseen. 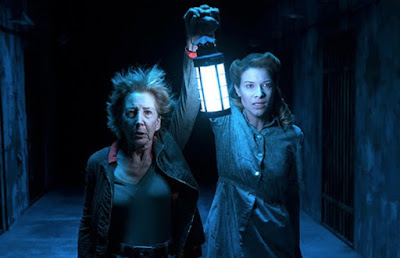 The Insidious franchise has been mostly solid. It at least has a better track record than most of its horror franchise brethren. This fourth film has a solid foundation, combining franchise stalwarts (writer Leigh Whannell, stars Lin Shaye, Angus Sampson, and Whannell again) with some exciting new blood (The Taking of Deborah Logan director Adam Robitel).
Word Count: 407
Also sprach Brennan at 8:45 AM

Email ThisBlogThis!Share to TwitterShare to FacebookShare to Pinterest
Labels: Resolutions