Sometimes I talk too much. I'll write massive novel-length posts about the intricacies of slasher movie characters, but sometimes I lose track of the visual element of filmmaking, an entire half of the sight-sound diad of cinema. So I am instigating a new feature on this blog: A Rainbow Break! I'll throw one in from time to time as a chance for me and you to step back, ignore the plotting issues and bad acting and homoerotic undertones, and just take a look at the incredible visuals cinema has to offer us.

I love colors and their meanings and symbolism, so this feature will take the form of a rainbow. I will pick a different theme, film, or genre each time and I will pick one representative frame from a movie within the category that most perfectly captures each color of the rainbow (red, orange, yellow, green, blue, indigo, violet). It will be a nice chance to look at the art of visual storytelling and how important color is in its creation.

So here we go! Let's try this out! (Notice that in order to explain how I'm taking a break from using words, I used 193 words. It's a sickness, I swear.)

In honor of my recent screening of Suspiria, perhaps the single most important use of color in modern film, today's theme is Italian horror! What better genre to begin our exploration of the rainbow than one noted for fantastic imagery in lieu of anything resembling plot or structure? 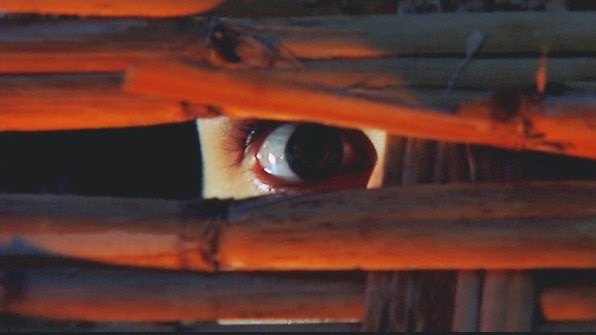 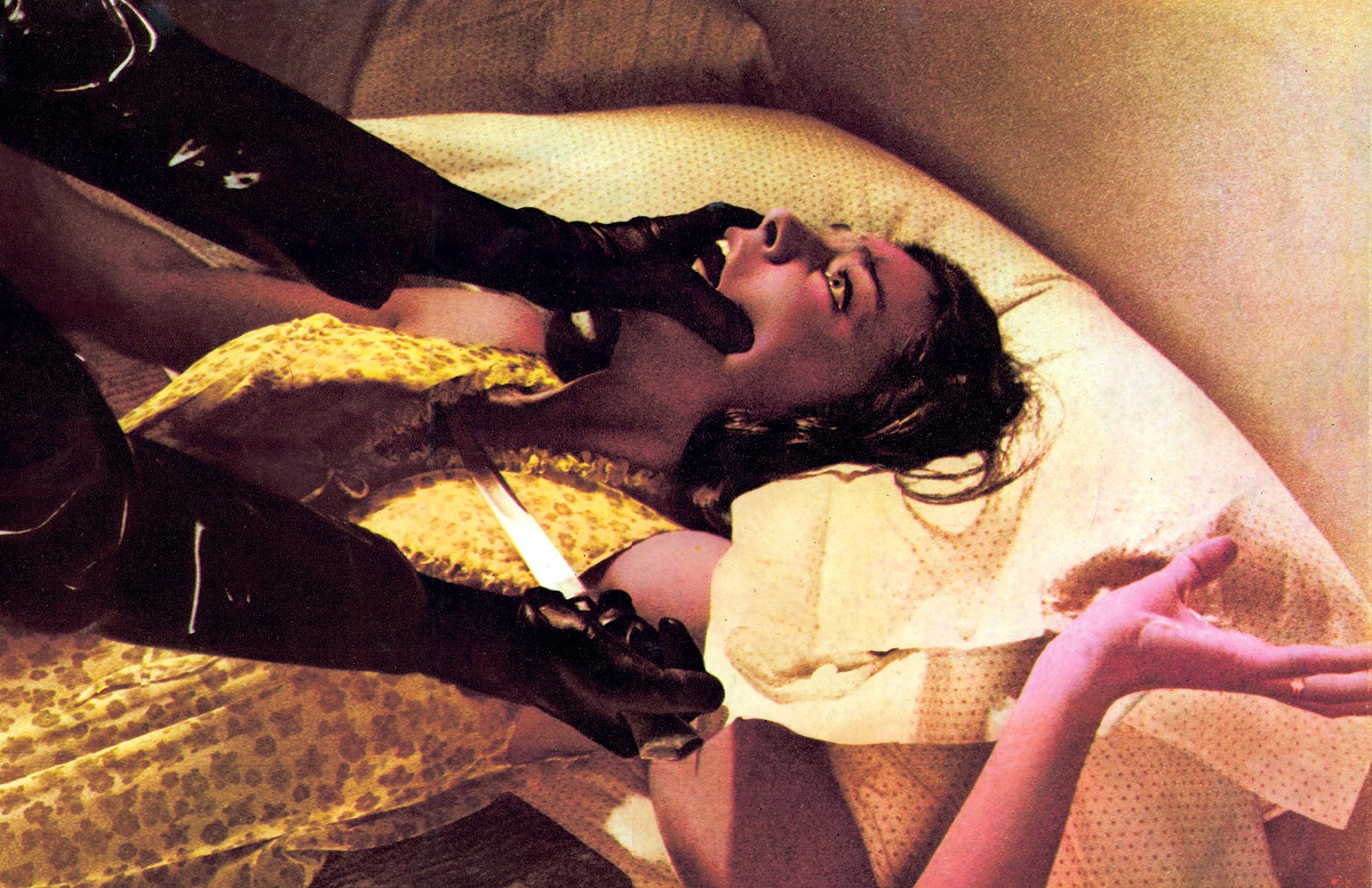 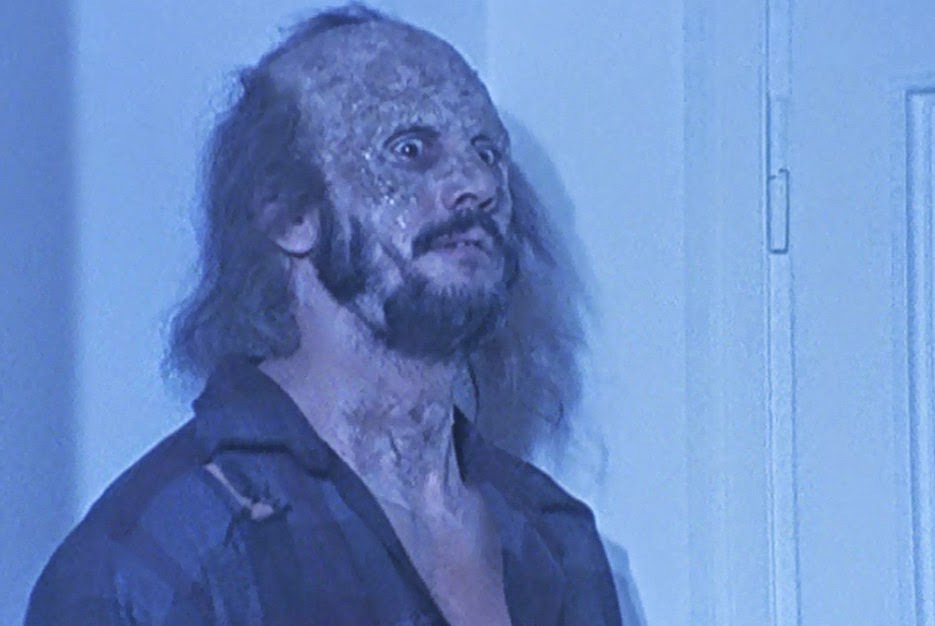