As I try to find a place to sit in the library during Finals Week, I am reminded of the plight of the Russian people. Here are the final films from my Russian Cinema repertoire! 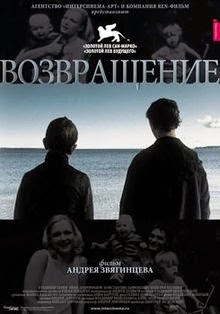 Two young boys go on a fishing trip with their father, who has mysteriously returned after a twelve year absence.

The missing father figure is a common theme in Russian cinema, especially following the death of Stalin, when the country labored under the far kinder but less focused rule of Khrushchev and barreled into the criminal decadence of the 90's after the fall of the Soviet Union. Russia was a country without a guiding light and the filmmaking of the time was highly reactionary to that feeling of loss.

The biggest strength of The Return is its exploration of two different responses to a firm father figure. While the older brother worships at the feet of his stern, possibly criminal father, the younger son never trusts him and actively rebels against his attempts at asserting authority. There are some brief feints at a plot around the fringes of The Return's narrative, implying the father's criminal leanings without actually explicating them, but for the most part the film is laser focused on this relationship and the consequences of its sudden appearance.

This is all fine and dandy, but the fact remains that the motions of the film are hidden deep away within its structure in that oh so arthouse way. At times it's oblique to the point of obscuring its message, which is understandable considering that it is director Andrey Zvyagintsev's (of Leviathan) directorial debut. Like many first-time directors, he tells an intensely personal story in a uniquely stylized way, but doesn't quite manage to clinch the details.

As power shifts begin to shake up the relationships between the brothers and their father, a surprise ending (that could only be considered a surprise to someone who has never even looked at the poster of a foreign arthouse film) tosses all that into utter chaos. The Return has a slick visual style and a tenacious, single-minded pacing that marches on with unflagging, unpitying force, but ultimately its subtext is as cold and grey as its overwhelmingly bleak aesthetic. 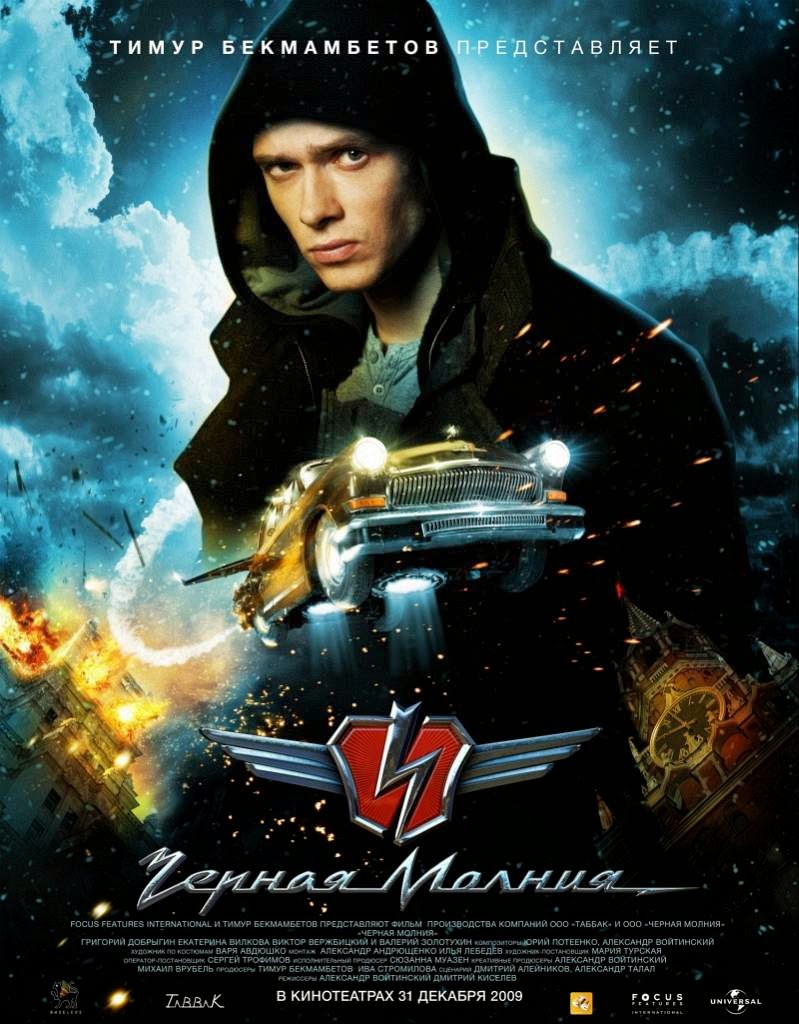 Dima, a broke college student, discovers a flying car and uses it to fight crime.

Now this is what I'm talking about! 2009's Black Lightning (produced by Abraham Lincoln: Vampire Hunter's Timur Bekmambetov) is an unabashed attempt at glomming onto some of that sweet sweet superhero box office nectar. It's a rollicking technological action film: half James Bond, half Spider-Man, and all high octane, effects-packed sugar rush.

Black Lightning is about as generic as they come, plot-wise: A young college student wants a Mercedes to impress the new girl at school, but all his parents can afford is an old Volga (A Russian-built car that, according to his dad, Putin used to drive. So there's that.). At first he's ashamed, but soon he realizes that the car is a byproduct of an old Soviet experiment and, as a result, it can fly. He uses this to make money as the fastest flower delivery boy in Moscow, but after the preventable death of his Uncle Ben father, he begins using it to fight crime.

While this is going on, his professor, who moonlights as a supervillain, attempts to steal the car's nano-engine (or something equally ridiculous sounding) to power a drill to mine the diamonds beneath the city (which would destroy it in the process). This leads into a climactic battle sequence between a flying, weaponized Mercedes and Black Lightning's trusty old Volga with the fate of the universe (and the love of a girl who's almost supernaturally plied by material goods) hanging in the balance.

Sure, that plot has been done a million times before in movies with ten times the budget of Black Lightning, but what the American blockbusters don't have is its zany enthusiasm and astonishingly earnest commitment to the material. Black Lightning is high camp as Dima uses his car's unbelievably sturdy hood ornament to pick up muggers, knock falling icicles away from civilians, and perform various other heroic tasks that are now imbued with a comic energy unbeknownst to the self-serious action flicks churned out by Hollywood studios.

It's just as fun as any comic book movie in the past decade, and its chintzy charms are innumerable. On top of its camp value, it has a strong if unsubtle thematic throughline about the choice between helping others and serving oneself, with a uniquely un-American focus on the collective vs. material goods that feels like a garden variety superhero moral, but comes with a whiff of Russia's historical philosophies.

The CGI in Black Lightning is bonkers, at times hardly better than a particularly good Myst game, but they are used sparingly in combination with practical effects in a way that hardly takes one out of the movie at all. Everything in the film is used in tandem to heighten the bizarre reality of its characters and circumstances, giving the audience a blast of a good time. 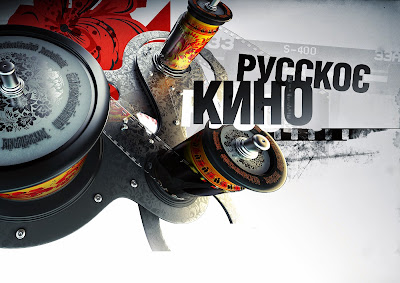 Closing Thoughts: This adventure through the cinema landscape of Russia has been a really interesting learning experience. When I think of foreign cinema I think France, Japan, Korea, Bollywood, and maybe even South Africa, but I never considered before this that many other countries could have such a teeming, variable, and valuable output. Especially Russia, which hasn't exactly been a welcoming environment for the generally liberal-leaning art of the cinema.

I'm aware that what we've been watching is generally the best of the best (except for Mother and Son, damn it to hell), so it might not be an accurate representation of the country's filmmaking as a whole, but it's an eye-opening experience to dive full force into a rich, textured world of film that I was hardly aware existed. Generally every film provided a unique historical perspective, whether it be film history or... history history, and many of them were reliably entertaining.

For those who are much to busy to thoroughly read through my Russian Cinema backlogs, my firmest recommendations are Ballad of a Soldier (if you're in a reflective wartime mood, which pretty much sums up all of Russian cinema), The Steamroller and the Violin (if you're ready to really put on your thinking cap and study a film), and Black Lightning (if you're ready to have a damn good time without being encouraged to think about anything at all).

Also: Black Lightning's Grigoriy Dobrygin was cute in 2009, but he grew up nice. 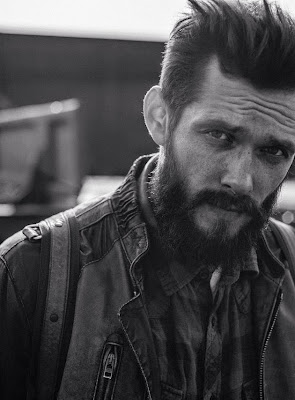 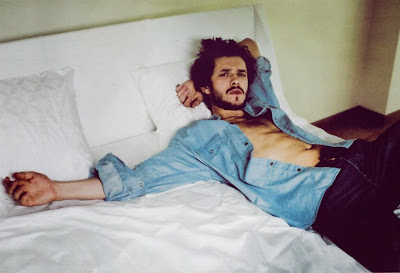 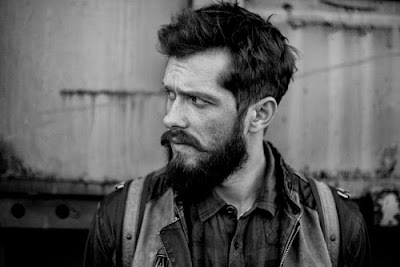