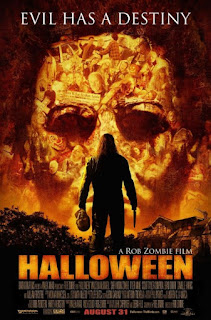 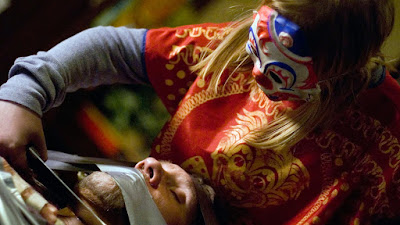 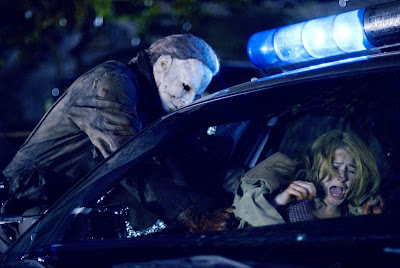 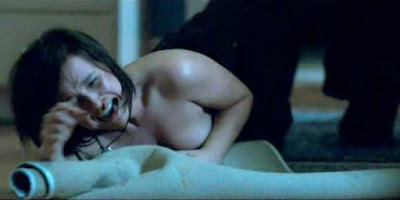 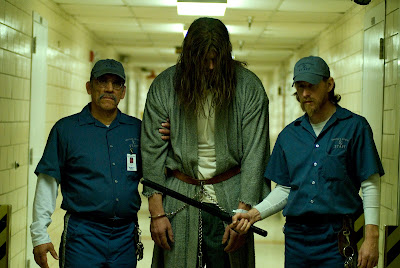 Killer: Michael Myers (Tyler Mane)
Final Girl: Laurie Strode (Scout Taylor-Compton)
Best Kill: About five seconds in, the spirit of John Carpenter’s Halloween is eviscerated.
Sign of the Times: Awful remakes were pretty much the cinematic currency of the mid to late 2000’s.
Scariest Moment: Right when it seems to end, you realize there’s 20 minutes left.
Weirdest Moment: Michael performs his first murder in a KISS T-shirt.
Champion Dialogue: “I got a Taco Deluxe Supreme talkin’ back at me, so I’m gonna be a while.”
Body Count: (Before reading this number, remember that high body counts are usually a sign of desperation and that the original Halloween boasts a measly 5) 21, not including 2 bloody attempted murders.
TL;DR: Halloween is a vicious, inept film that destroys every last bit of goodwill the franchise had left, which wasn't much to begin with.
Rating: 2/10
Word Count: 1818
Reviews In This Series
Halloween (Carpenter, 1978)
Halloween II (Rosenthal, 1981)
Halloween III: Season of the Witch (Wallace, 1982)
Halloween 4: The Return of Michael Myers (Little, 1988)
Halloween 5: The Revenge of Michael Myers (Othenin-Girard, 1989)
Halloween: The Curse of Michael Myers (Chappelle, 1995)
Halloween H20: Twenty Years Later (Miner, 1998)
Halloween: Resurrection (Rosenthal, 2002)
Halloween (Zombie, 2007)
Halloween II (Zombie, 2009)
Halloween (Green, 2018)
Halloween Kills (Green, 2021)
Also sprach Brennan at 9:15 AM