My birthday isn't the only celebration we're having around here. You see, today marks my 300th post since I started this blog last June! It's been a great joy to keep up this blog and I'm frankly astonished that I've made it this far without my brain exploding.

It's times like these that we begin to get self-reflective. And I've been thinking a lot about the things that make me happy. Of course Popcorn Culture is one of those things. But I want to take this chance to brag (whatever, I earned it) about a long-lost art I have enjoyed harnessing over these past 299 entries - punny post titles.

I spend a lot of time trying to come up with thematically relevant titles for my reviews and I'd like to share with you a few of my favorites. Maybe it will open your mind to the mechanics of my brain behind the scenes. Maybe you'll gain some insight into how a bored film student operates. Or maybe you'll just learn how to appreciate all the hard work I put into these puns.

So much hard work. It's all for you. Anyway. 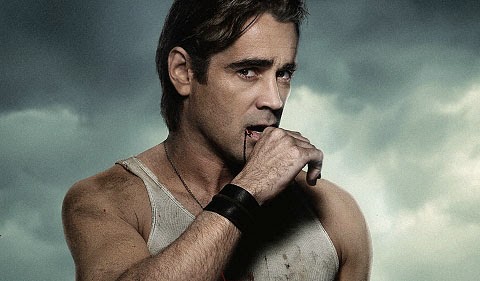 Yeah, this whole post is just gonna be me explaining jokes and going "Eh? Eh?" I do not apologize. I'm particularly proud of this one because it captured both the essence of the remake (a modern vampire - and a location change to the city of Las Vegas) and was a reference to the new VAMPIRE Weekend album. Ha ha, I'm so cool. 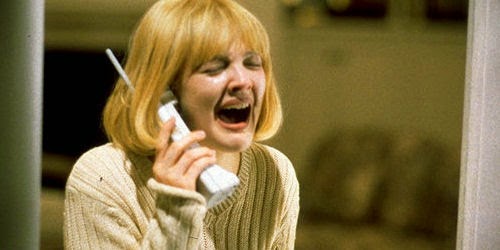 This one doesn't get a high-up spot because the pun is based on Terror on the Airline, a not so great period in history. So I apologize for that. But by adding a retro 90's spin on it, I feel like a get a pass, right? No. I apologize. 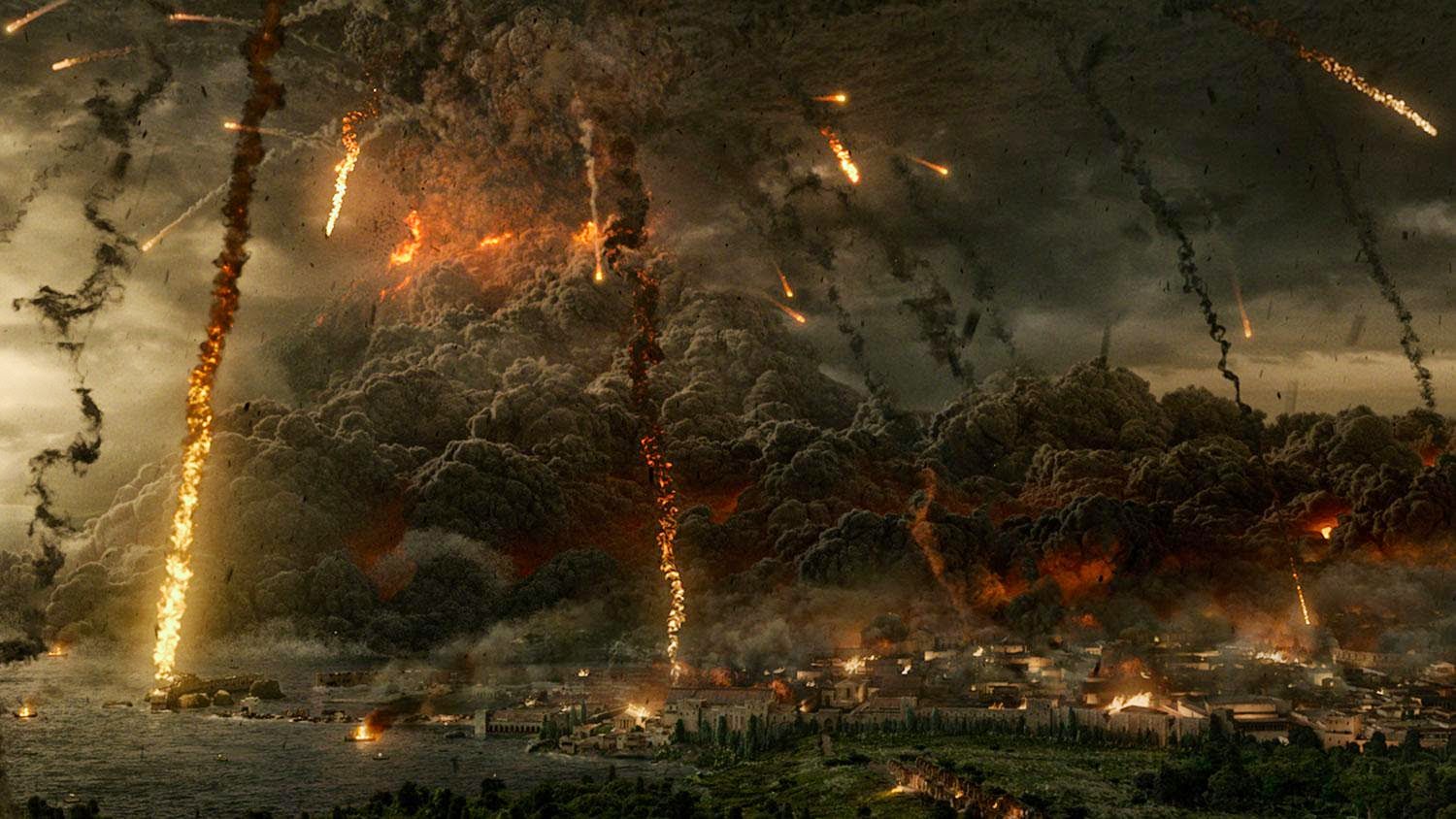 Bastille references always go for the gold. This one was almost too easy, especially because the movie was crap. 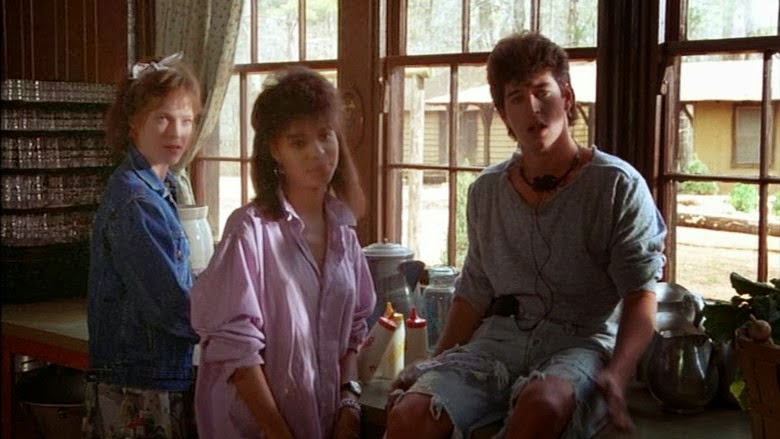 This one is more of an inside joke, I suppose. The renaming of Camp Crystal Lake to Forest Green is something that really struck me and Cassidy so I inevitably associate that movie with that phrase more than the average person. But I still think that title is stellar, especially considering that renaming the camp didn't stop Jason from getting all machete-happy on the new counselors. 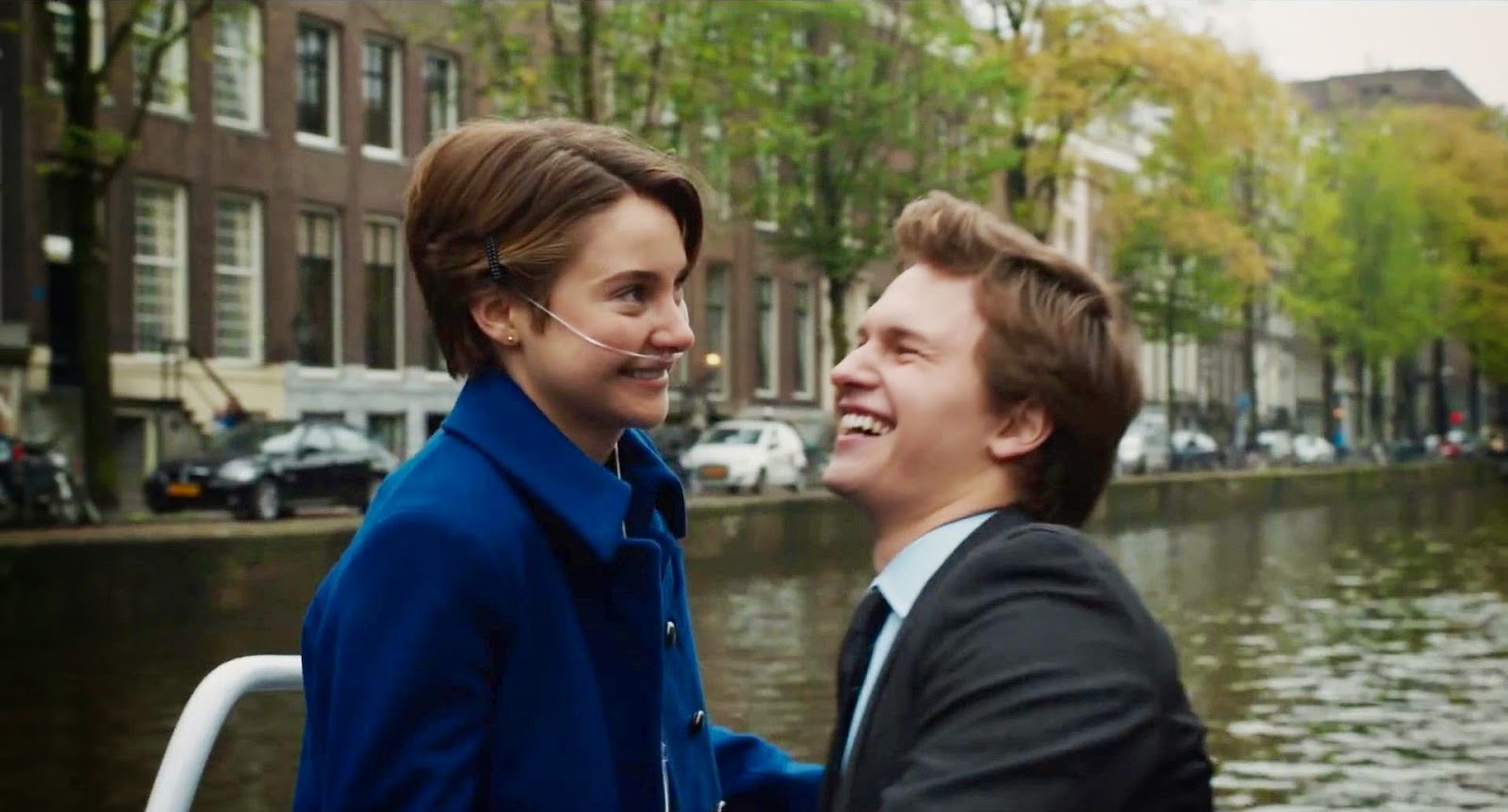 Oh, filled with sardonic wit I am. This was my take on the 'classic' piece of dialogue "OK? OK." I didn't hate the movie, not by a long shot. But it did feel overbearingly YA at times, resulting in this title. 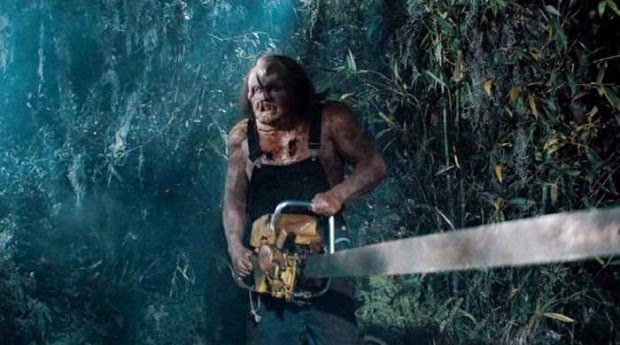 I just think that anybody who manages to work 'N Sync lyrics into any written piece in the 2010's is a superstar.

#3 Census Bloodbath: This Is The Part Where The Supposedly Dead Franchise Comes Back to Life
(Friday the 13th: A New Beginning, 1985) 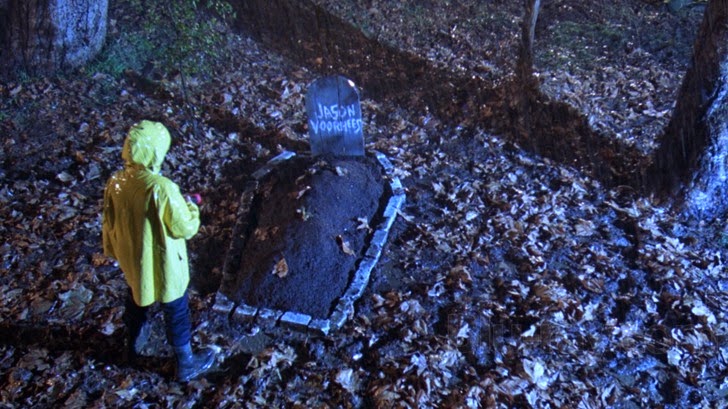 I swear, there was something in the water this Friday the 13th. Because I am quite enamored with both of the titles for the films I watched that day. This one is a reworking of the classic line from the finale of Scream, and totally appropriate for the place the series was at the time. 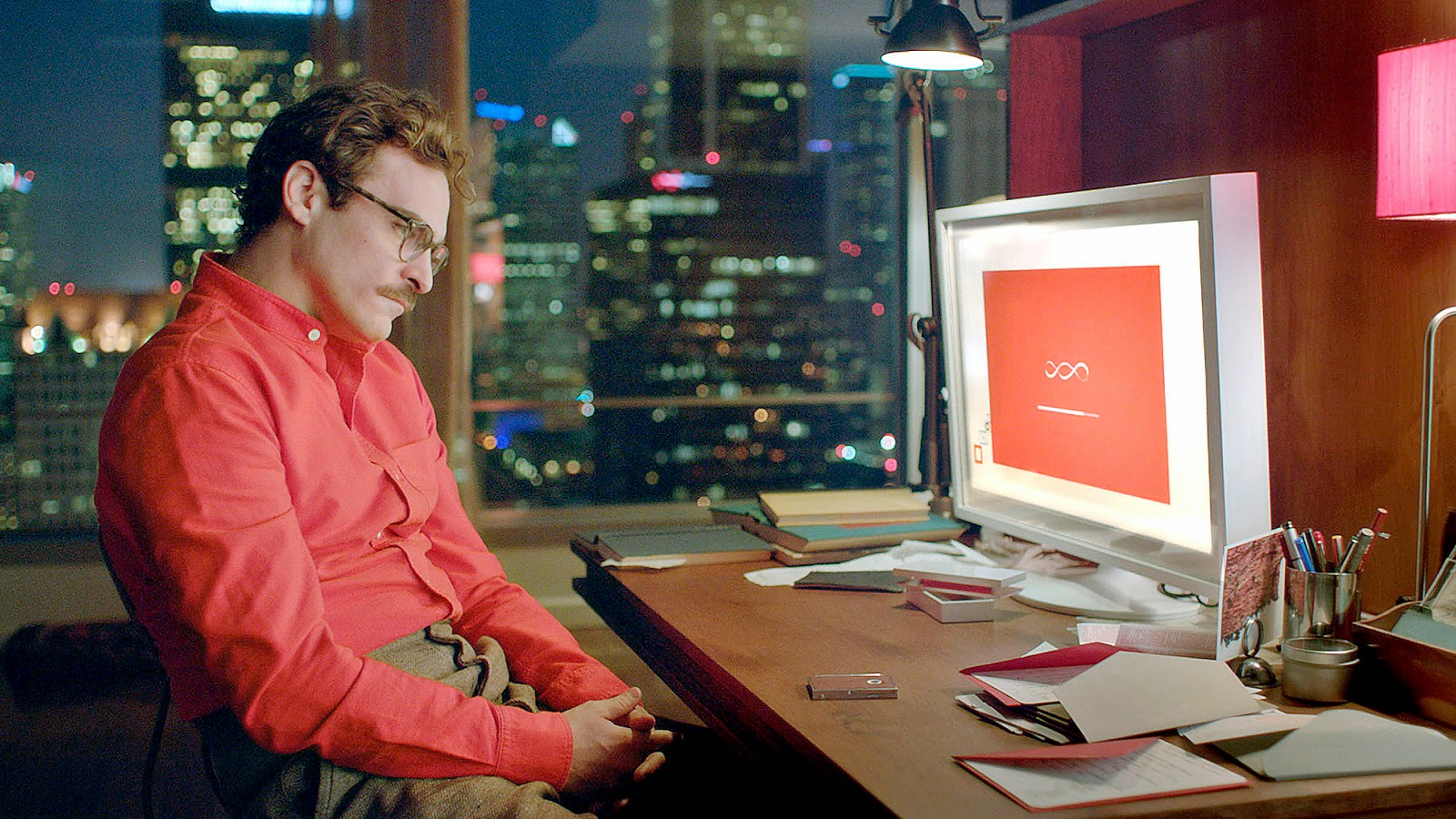 It's always a gamble using internet lingo with a diverse audience, especially a phrase as short-lived as #sorrynotsorry, but how could I resist? And I felt my title reflected the ambiguity of the film pretty well on top of being some great punsmithing. 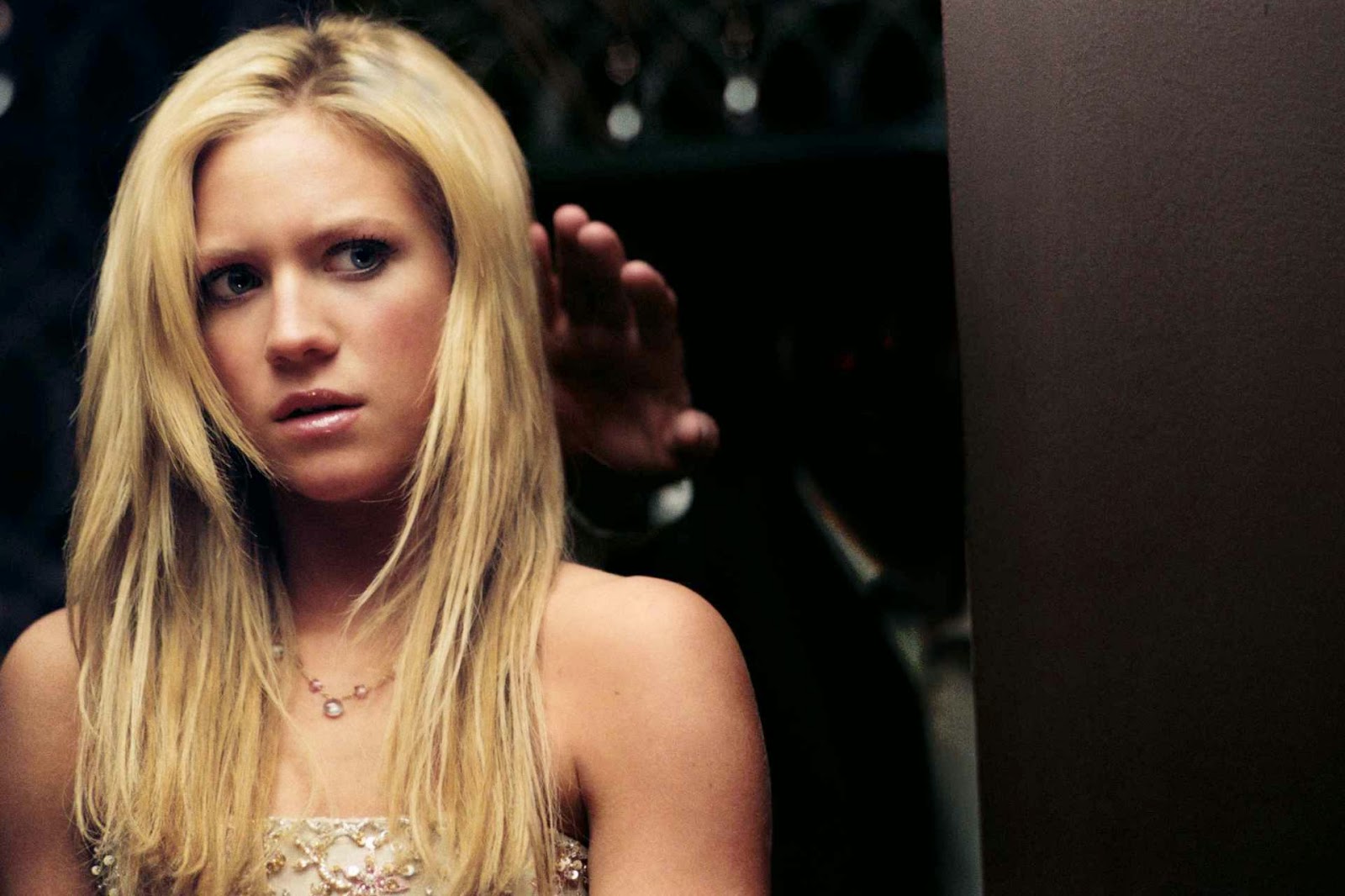 Oooh, and this is where my claws come out. I hated hated hated this film. So while this title is a reference to the beauty (Bella) of the title character (Donna), it's also a reference to belladonna, a poisonous nightshade. I feel it accurately describes everything this film did to me.

Email ThisBlogThis!Share to TwitterShare to FacebookShare to Pinterest
Labels: Anniversaries