The Ghost And Ms. Moretz 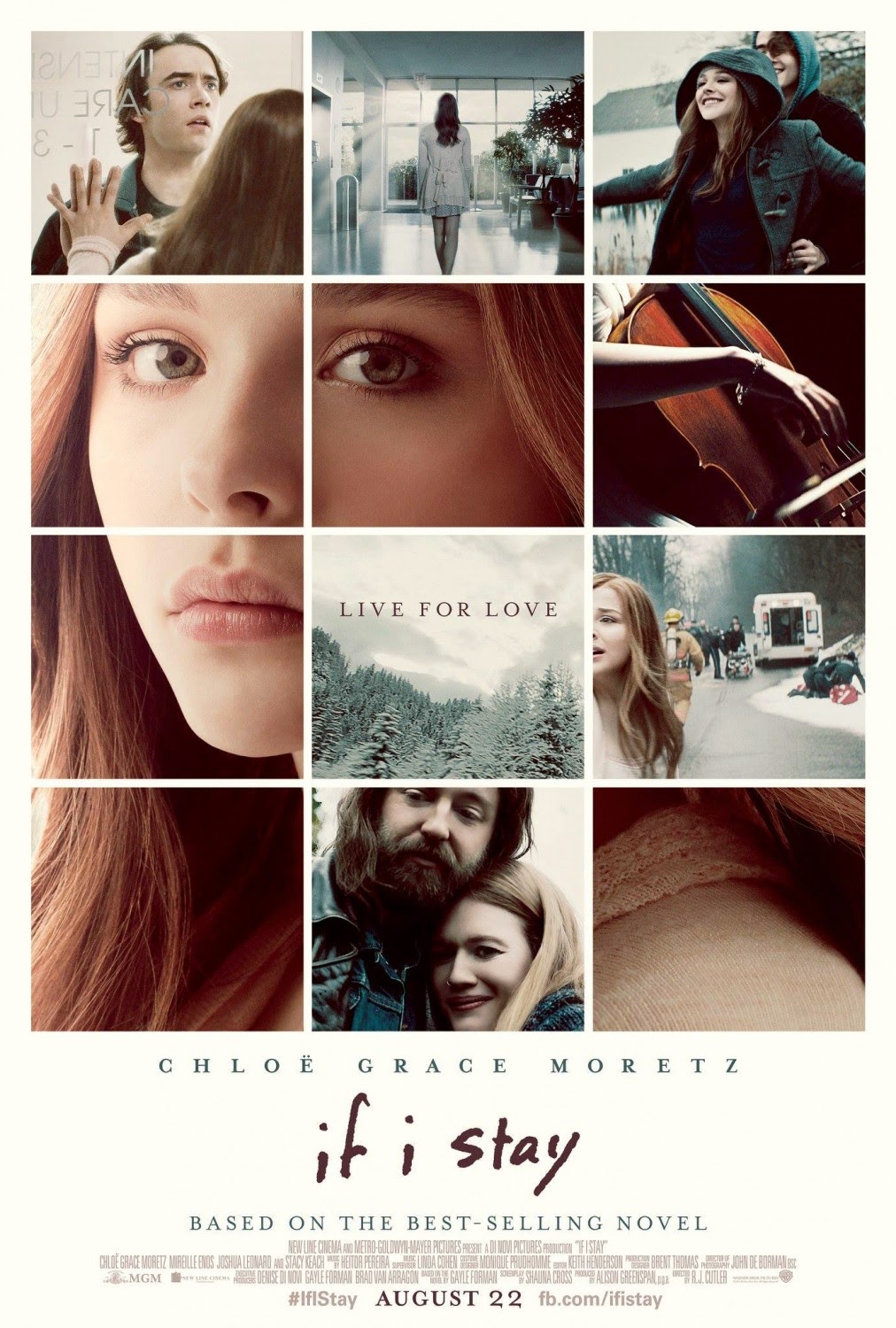 If you, like me, have existed inside a movie theater during the year of 2014, you have almost assuredly seen the trailer for If I Stay a minimum of three times per visit and been equally perplexed about the plot of the film each time you gazed upon its choppily-edited facade. Fear no more, gentle readers! For I have ventured into the dark and dangerous chasm of YA cinema to extract that very knowledge for you today. 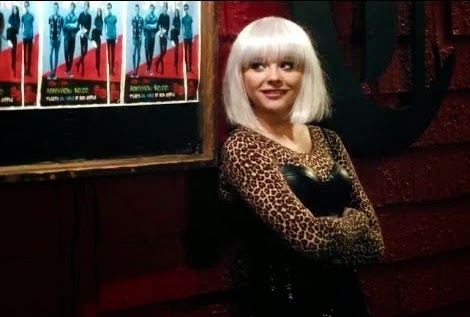 The things I do for you people.

As (bad) luck would have it, If I Stay is based on the novel of the same name by Gayle Forman. Though I suppose part of the blame should fall on screenwriter Shauna Cross, Forman's experience writing for magazines like Seventeen and Cosmopolitan in no way prepares her to pen anything other than the insipid teenage wish-fulfillment turkey that the film turns out to be.

The plot goes like this. Mia Hall (Chloë Grace Moretz) is a Portland teen with the world at her feet. She's a talented cello player awaiting a letter from Juilliard, her parents - Kat (Mireille Enos) and Denny (Joshua Leonard, recognizable to three cool people as the freaking guy from Blair Witch, how did that happen) - are absurdly lax and supportive, and she had a cool rocker boyfriend named Adam (Jamie Blackley). Although things have been tough with him since he graduated a year ahead of her, she still has a lot to live for.

Until, suddenly, she doesn't. While driving on an icy road, a car accident wrenches her family away from her and she becomes trapped in limbo, watching as hospital workers, relatives, and friends gather around her comatose body, unable to interact with the world or the people that love her. Thus begins a struggle to decide whether or not she should continue living in a world so scarily new to her, mostly told through useless flashbacks. Absolutely, 100% the key moment you want to be mulling over when deciding to live or die.

The biggest problem with the film is that the storytelling is absolutely, functionally useless. The hospital scenes and random flashbacks (which, I might add, never add information to the story, only fleshing out things we already know from the first scene) are carelessly lumped together like the contents of a toy box. Although for pacing reasons I'm glad that the car crash happens early in the film, there is no narrative drive for any of the flashbacks to occur. They just sort of fart across the screen at random while Mia wanders around the hospital in varying states of ennui, never actively attending to her survival or even wondering just how she got in this position and how she might get out.

There is never a sense that, if she made the conscious decision to keep living, she could actually figure out how the hell to make that happen. The flashbacks that fail to comment on her current situation are just another nail in the vacuous coffin. Also the movie was very clearly not filmed in Portland, but that's a pointless thing to be enraged about in the face of such a gargantuan wall of film-breaking flaws. 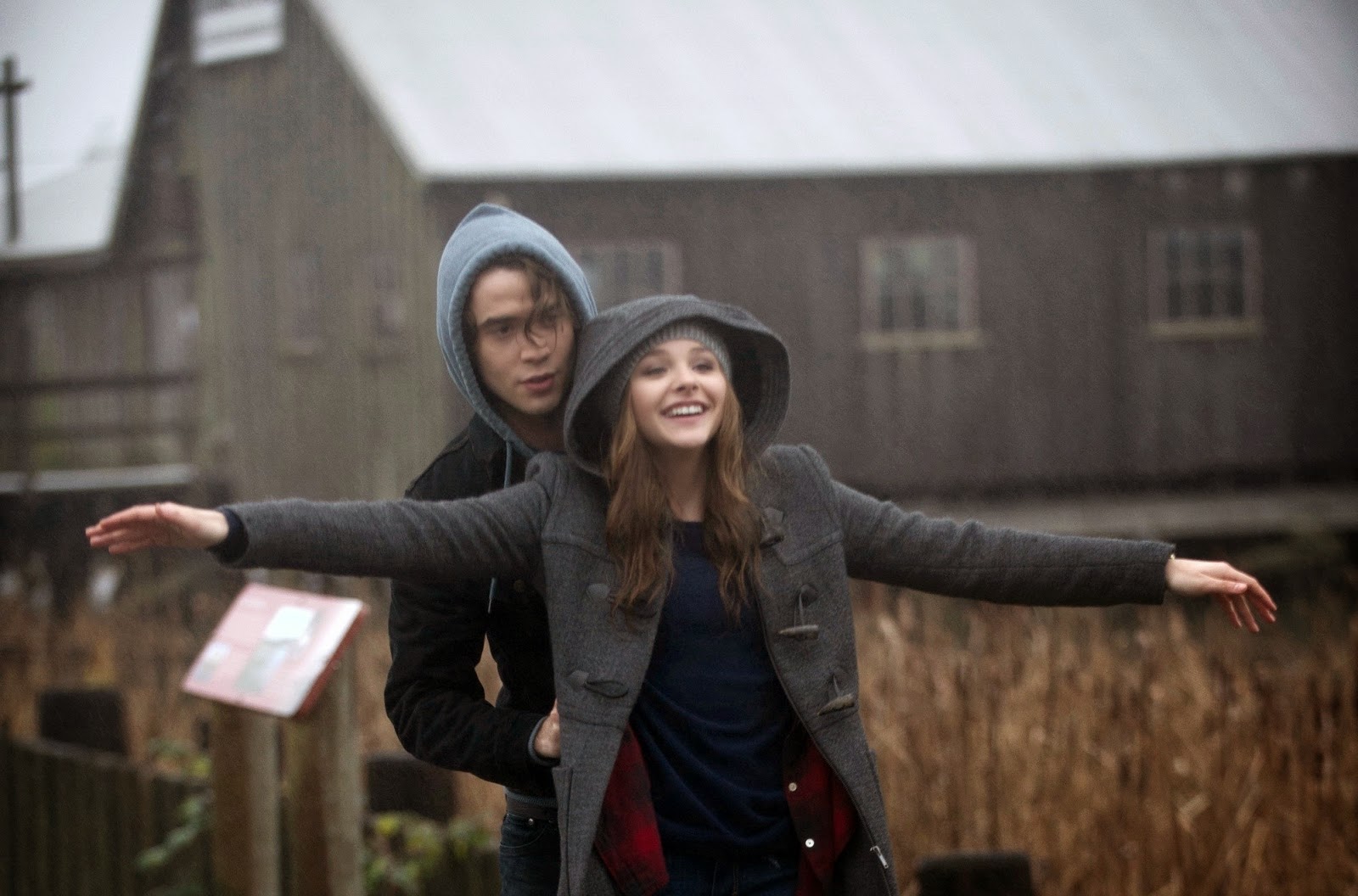 Yet watch me continue to be mad. I'm a rebel like that.

Where do I even begin? How about the arch, self-consciously cool dialogue that slams the audience with purportedly meaningful voiceover (because however could anyone possibly display such heaving literary emotion through a visual medium?!) and dire metaphors about sex and classical music? Yeah, that's a good starting point. There's nothing better than a bland teenage protagonist practically getting down on her knees and tearing out her hair, begging with us, pleading with us to please just notice how damn cool she is.

I get it. You're a loner. Your taste for classical music makes you an outsider in your rock-loving family. But that doesn't mean I have to be subjected to dialogue so terrible it sees the need to explain in excruciating detail what exactly a Juilliard is, or how you always thought of a cello as a solo instrument until some speckly boy showed up in your life. I hate to break it to you, but there's such a thing as an orchestra. You'd think you'd have heard of one what with owning all that super cool classical music which you love to complain that nobody else listens to.

And this may just be the writing, but the central romance is like my post-high school education: no chemistry. Moretz does a fine job in her performance overall, but she can't find a foothold with Blackley, who sighs out his lines like he's in the midst of a deep sleep.

What more can I say? If I Stay is entertaining enough as a trashy teen soap, but the plot structure actively mutinies against itself, the writing is ear-gougingly annoying, and there is nothing at the center holding it all together. It's not even worthy of being forgotten. It's just an utter nothing of a film, not offensive enough to make a fuss but not remotely good enough to waste your time on.