With Thanksgiving out of the way, there will finally be no more obstacles on our way to Christmas! But in the meantime, here's 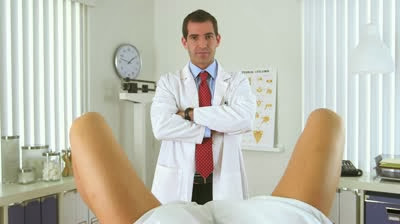 A young woman who had just moved into town was visiting her new gynecologist for the first time. Once the examination started, the gynecologist exclaimed, "Wow! This is the biggest vagina I've ever seen!"

"This is the biggest vagina I've ever seen!"

The young woman frowned. "You didn't have to say it twice."

The gynecologist responded, "I didn't." 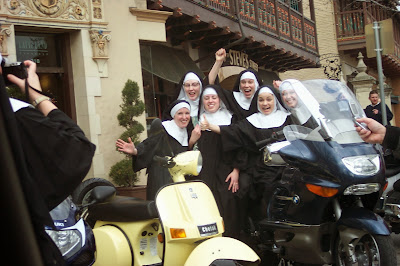 A convent of nuns was making their weekly field trip into town for groceries and supplies. On her way to their destination, one nun noticed a sign in the upstairs window of a ramshackle looking storefront that read "Quickies - $10." This confused her greatly, she had no idea what the sign meant.

She pondered the sign all day and when they finally returned from the trip, she visited Mother Superior and asked, "Excuse me, but what is a quickie?"

#3 The Monkey and the Lion 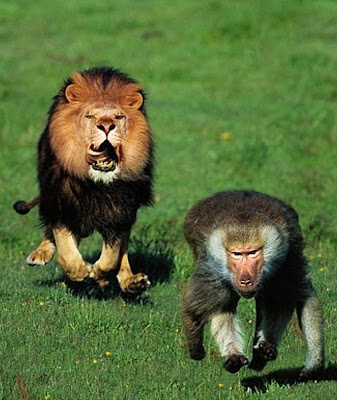 Lion jerked up with a mighty roar and Monkey scampered off into the bushes. Hotly pursued, Monkey tore through the underbrush until he came across an abandoned safari camp. Hurriedly he threw on a safari hat and grabbed a newspaper somebody had left behind. He jumped into a chair and held the newspaper over his face to disguise himself.

Lion came tearing into the clearing, growling menacingly. He spotted the figure in the chair.

"You there!" he cried, "Did you see a monkey come through here?"

Monkey's hands trembled. The newspaper shook. "You mean the monkey who went to town on you at the watering hole?"

The Lion said, "What, it's in the papers already?" 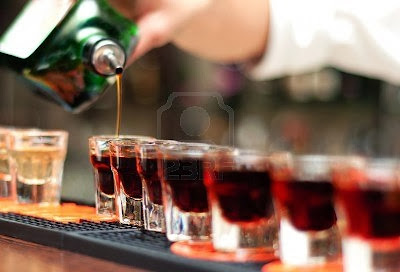 A man saunters up to a bar and orders three shots. As the bartender is pouring he asks, "What's the occasion?"

The bartender grins and says, "Well, congrats man! Here, have a fourth one on the house."

The man looks up at the bartender and responds, "No thanks. If three shots don't get the taste out of my mouth then nothing will." 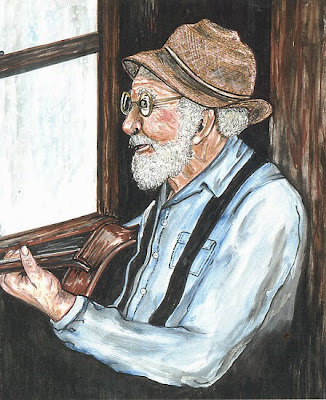 An old man stares out a rain-streaked window.

"Night is going to come soon," he sighed.

His petulant grandson looked over at him and said, "Tell me something I don't know."

The old man slowly turned to him and said, "Did you know your grandmother's ass can fit my entire fist?" 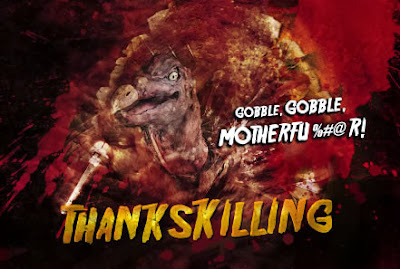 I'm thankful for each and every one of you, especially the ones who read my blog.
Word Count: 518
Also sprach Brennan at 8:46 AM