Here is another collection of articles I've penned for Blumhouse over the past week! 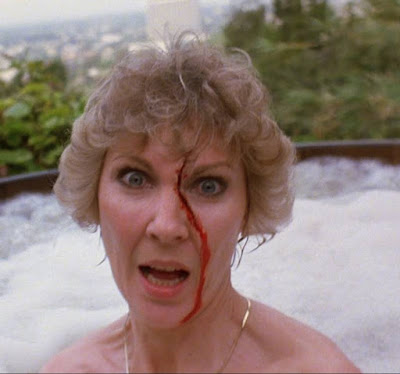 Longtime followers of Census Bloodbath may notice that the bulk of these films come from 1980 and 1981, the two years I've fully completed for this project. You would be right. The good news is, I'll have plenty of fodder for another list as I continue down the line. 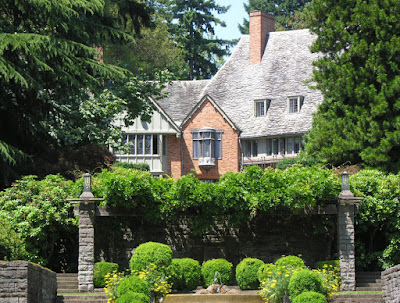 Ghost stories do really well on the site, and I don't have any of my own. So I borrowed a friend's and it did gangbusters. 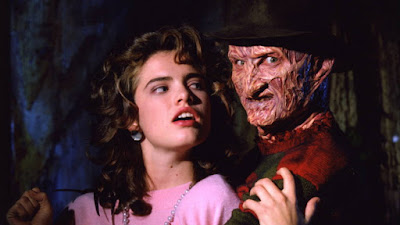 I'm so sorry about this one.

The Strange and Infamous History of Britain's Holloway Sanitarium 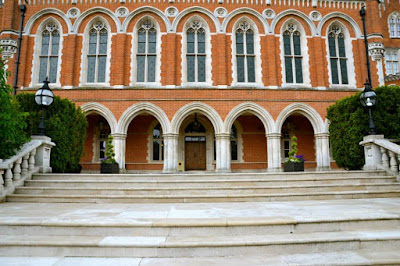 This is a subject I've been interested in for a long time, and I've finally found an outlet in which I could organize all the various bits of information I've accumulated over the years! 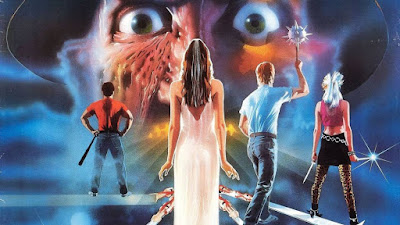 The most important thing that I, or any horror writer, will ever produce.
Word Count: 190
Also sprach Brennan at 7:43 AM