As you may have noticed, I haven’t been posting a lot recently. Well, times is tough in the Brennan household and a girl’s gotta eat, so she can’t spend every waking second on a free blog. But I’ve been seeing my fair share of movies in the theater and thought I should spread the word on some highlights of the past few months. Here are the films you should check out, if you can possibly spare the time.

GET OUT (out February 24th)

No, this isn’t just me shilling for Blumhouse. The directorial debut of modern comedy icon Jordan Peele, Get Out is no joke. It’s a creepy, wild exploration of racial clashes in the American suburbs that is a slick update of The Stepford Wives and a pulse-pounding thriller that had the crowd cheering. 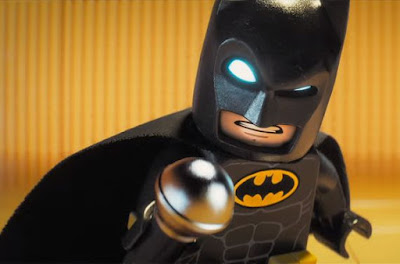 I can’t believe I almost wrote this off as a not-worth-seeing spinoff of a funny side character that couldn’t sustain an entire feature. I was deadly wrong. Lego Batman takes the manic, freewheeling humor of the The Lego Movie and marries it to a pitch-perfect parody of DC’s cinematic history. The visuals are dauntingly overstimulating, but the comedy is worth the cross-eyes. 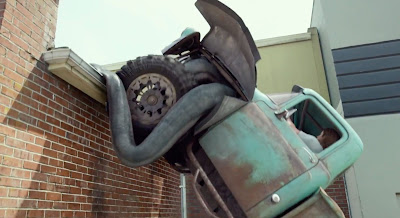 Now, bear with me here. I’m not saying Monster Trucks is a modern masterpiece, but it’s a generic kids movie bolstered by surprisingly detailed CGI, a breezy retro atmosphere, and a flat-out terrific performance from Don’t Breathe’s Jane Levy, of all people. 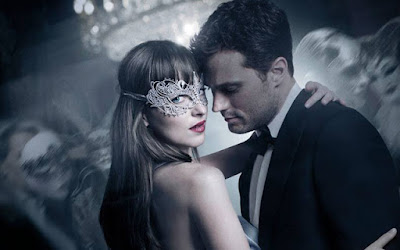 The best time I’ve had in the theater all year. Is it a great piece of cinema? Of course not. But it ups the ante on the rather boring original, doubling down on the kinkiness and the frothy soap opera lunacy. It was an ironic viewing to be sure, but a truly delightful one.
Word Count: 302
Also sprach Brennan at 8:24 AM

Email ThisBlogThis!Share to TwitterShare to FacebookShare to Pinterest
Labels: Rewind