While I crank out some long-gestating reviews, let's take a moment and revisit some of the articles I've had posted on Blumhouse.com this week! It's all happening so fast.


Five Slasher Villains You Can Take Home to Mom 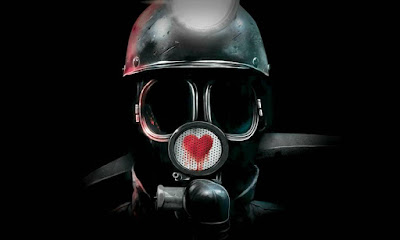 I was kind of coerced into putting Norman Bates on the list, so here's one more entry for your reading pleasure: 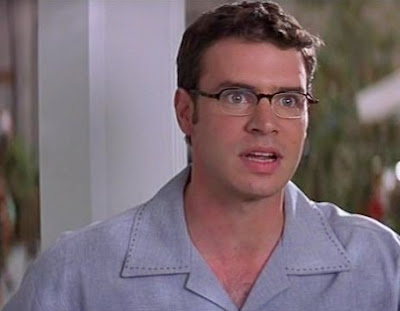 He might look like a big ol' nerd in this film, but I've always had a bit of a thing for Scott Foley. And his character in Scream 3 is a successful young Hollywood director. He'd be a real hit at your next dinner party, hands down. As long as you don't mind those hands having blood on them. 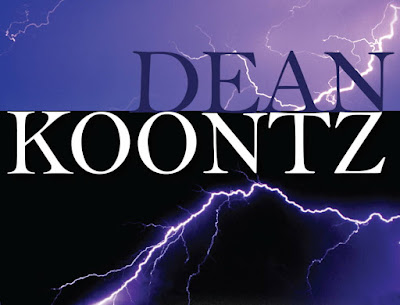 My whole life has been leading up to this article. I've always been a voracious reader, and I'm loathe to tell most horror fans this but I genuinely prefer Koontz to King almost every time. Here's an extra book to check out: 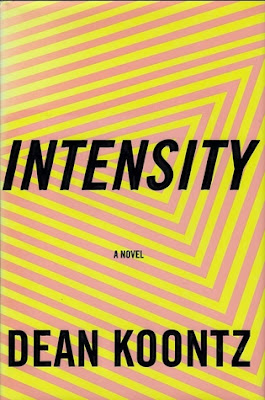 This is the one I was chastised by my dad for not including. The popular French extremist flick High Tension was essentially based off this novel, so much so that Koontz successfully sued them for copying his work. It's a chilling, pulse-pounding thriller that's probably #11 in my top 10, if that helps. 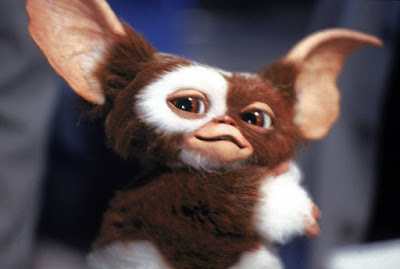 Yeah, I don't have a bonus entry for this particular list. That would require a lot more research than I'm ready for right now. But this was definitely one of my favorite articles to write! 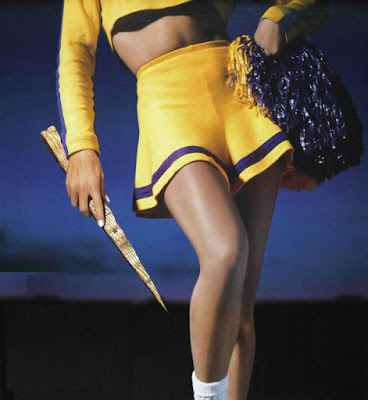 Go Women in Horror Month! We've been celebrating this all February at Scream 101, but that's not enough to contain my love and support. Here's one more film that I didn't include on the list because our audience is exclusively horror fans who would have laughed at me for including such an obvious pick: 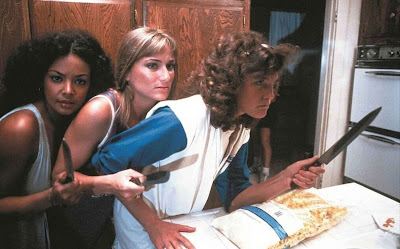 Although this cheapo slasher is as exploitative as they come, there's a stirring of actual subtext hidden in the killer's phallic drill weapon, a leftover from feminist writer Rita Mae Brown's satirical original script. This flick was directed by Amy Holden Jones, and both of its sequels were also directed by women. It's an awesome opportunity, and I'm happy to report that all three are some of the best of their kind.
Word Count: 413
Also sprach Brennan at 9:06 AM