Blumhouse: Come To The Dark Side

Check out my new article for Blumhouse.com!


5 Non-Horror Directors that Need to Make a Horror Movie 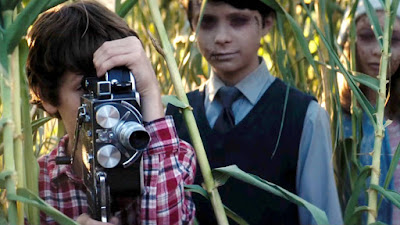 I have a very special bonus for you this time around. Here's a sixth entry from the list that I cut before publication! Your reward for being a dedicated Popcorn Culture reader is a look at this oh so controversial pick. 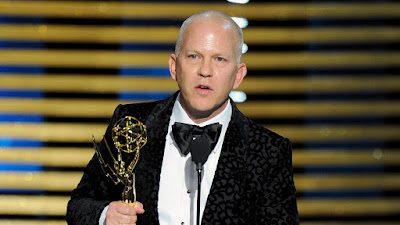 The prolific showrunner has shown a definite proclivity for horror, having created both American Horror Story and Scream Queens, and before that awkwardly shoehorning a serial killer subplot into his plastic surgery soap opera Nip/Tuck. But his only film projects have been Eat, Pray, Love and The Normal Heart. I'd like to see him apply his deranged visual imagination to a horror film, and having it be a single, 90-minute long story might reign in his notorious lack of an attention span.
Word Count: 155
Also sprach Brennan at 12:23 PM