Women In Horror Month: What You Missed

Hello, everybody! It's February 1st, which everybody knows is the beginning of this year's Women in Horror Month? What do you mean football? Super what?

I have some great female-centric features coming at ya throughout the month of February, but I'd like to start by playing a little bit of catch-up. The horror genre is still somewhat of a boy's club even in this enlightened age, but this has still been a great year for the ladies, so let's go through some of the most important developments since our last celebration in February 2014!


Women in Horror: A Year in Review 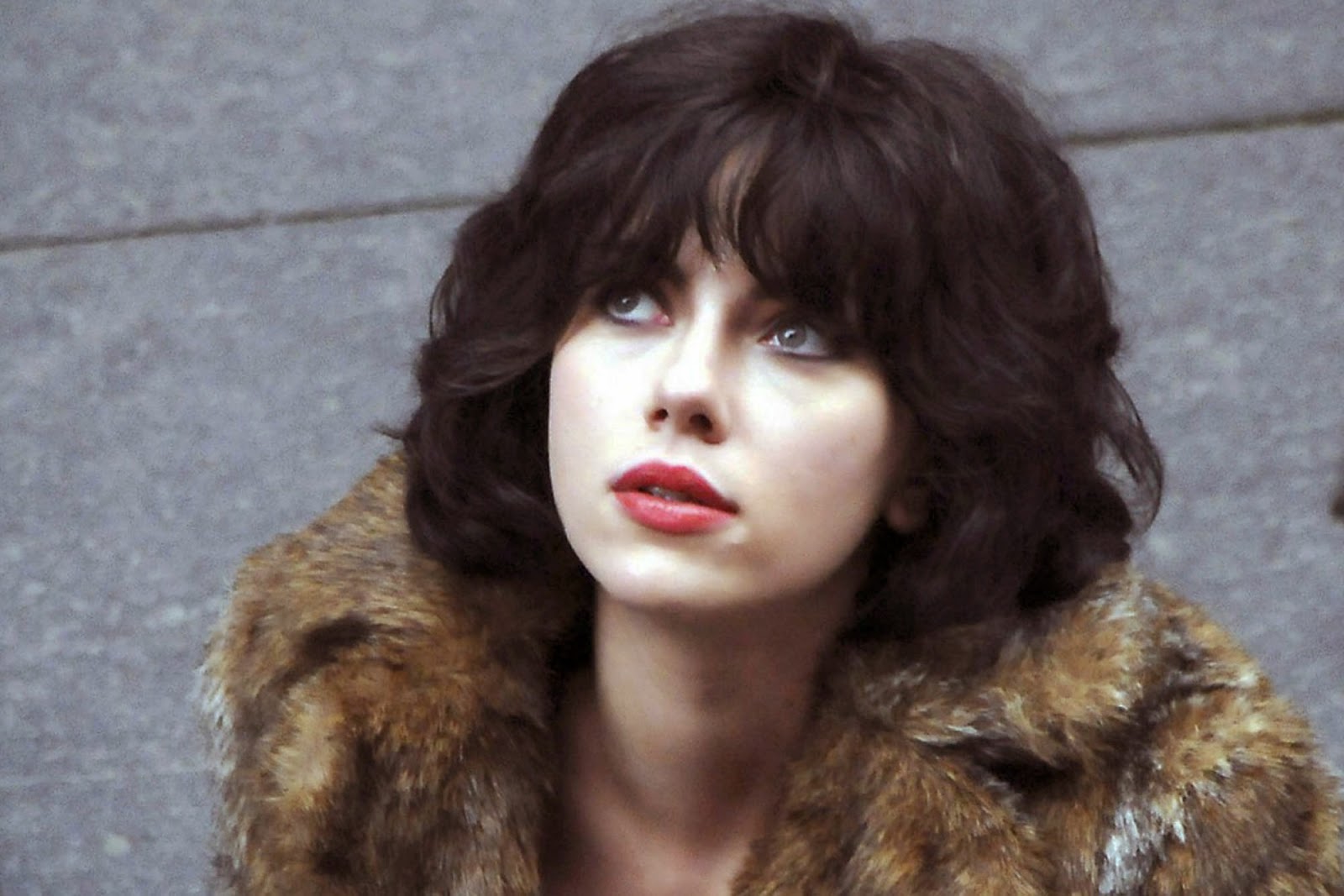 OK, I haven't seen Under the Skin yet. I'm a bad horror blogger. But get back to me a week from now, I'm supposed to watch it for a class soon. At any rate, it is one of the most divisive films of 2014, with an alienating, inhuman role at the center of a crisp, cold film that plays to Scarlett Johansson's strengths with eerie clarity. 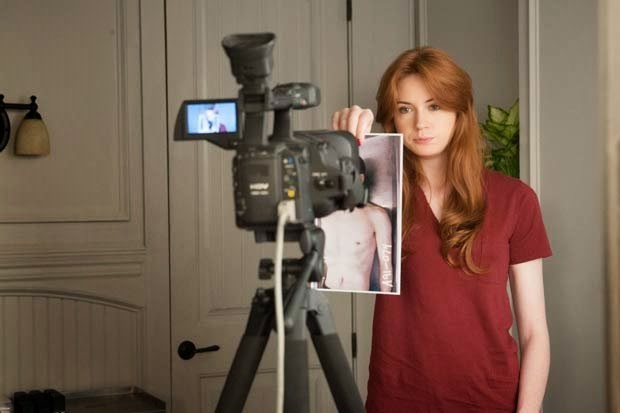 Karen Gillan made waves in 2014 as The Blue One in Guardians of the Galaxy and The One Who Needs to Stop in Selfie. But before all that could happen, she was the deadpan lynchpin of this pristine indie flick. She took what could have been a boring, ten-page, exposition dumping monologue and wrangled it into an infinitely compelling diatribe that simultaneously highlights her characters flaws and virtues without even pausing for breath. The film is a little rocky on its rails, but Gillan is impervious to any of its flaws. 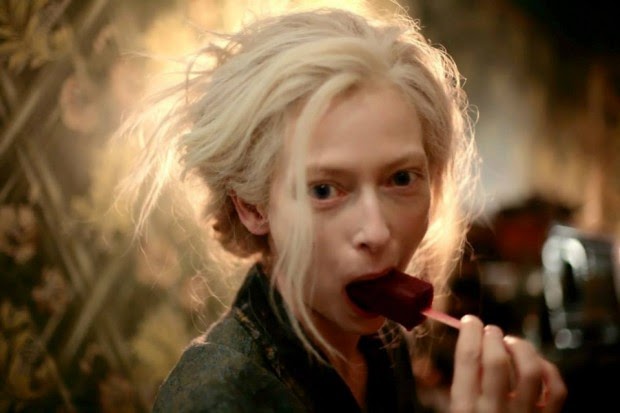 I'm not sure exactly what planet Tilda Swinton comes from, but her otherworldly ethereal demeanor provides a pitch perfect physicalization of an ageless vampire filled with the knowledge of countless aeons. Only Lovers Left Alive had no real plot to speak of, but merely getting the opportunity to watch her performance transcend the limits of space and time is worth the price of admission. 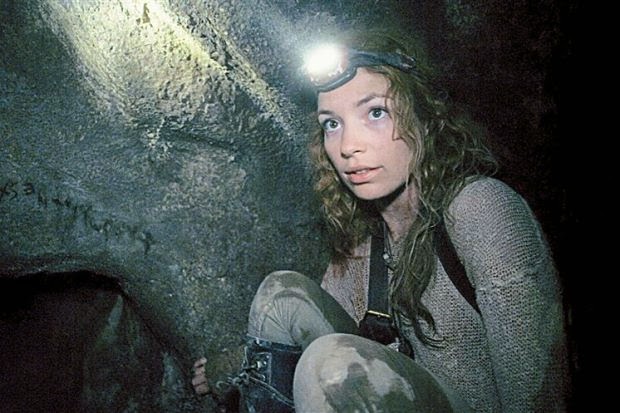 The movie didn't follow through on its potentially awesome ideological fillips, but featured a strong female lead whose halfhearted love interest paled in comparison to her capacity for survival, capability as an explorer and scholar, and encyclopedic working knowledge of the history of just about every culture ever to walk this little blue marble we call home. Perdita Weeks brings a brusque energy to an interesting character. So what if the film's a bit of a clunker? 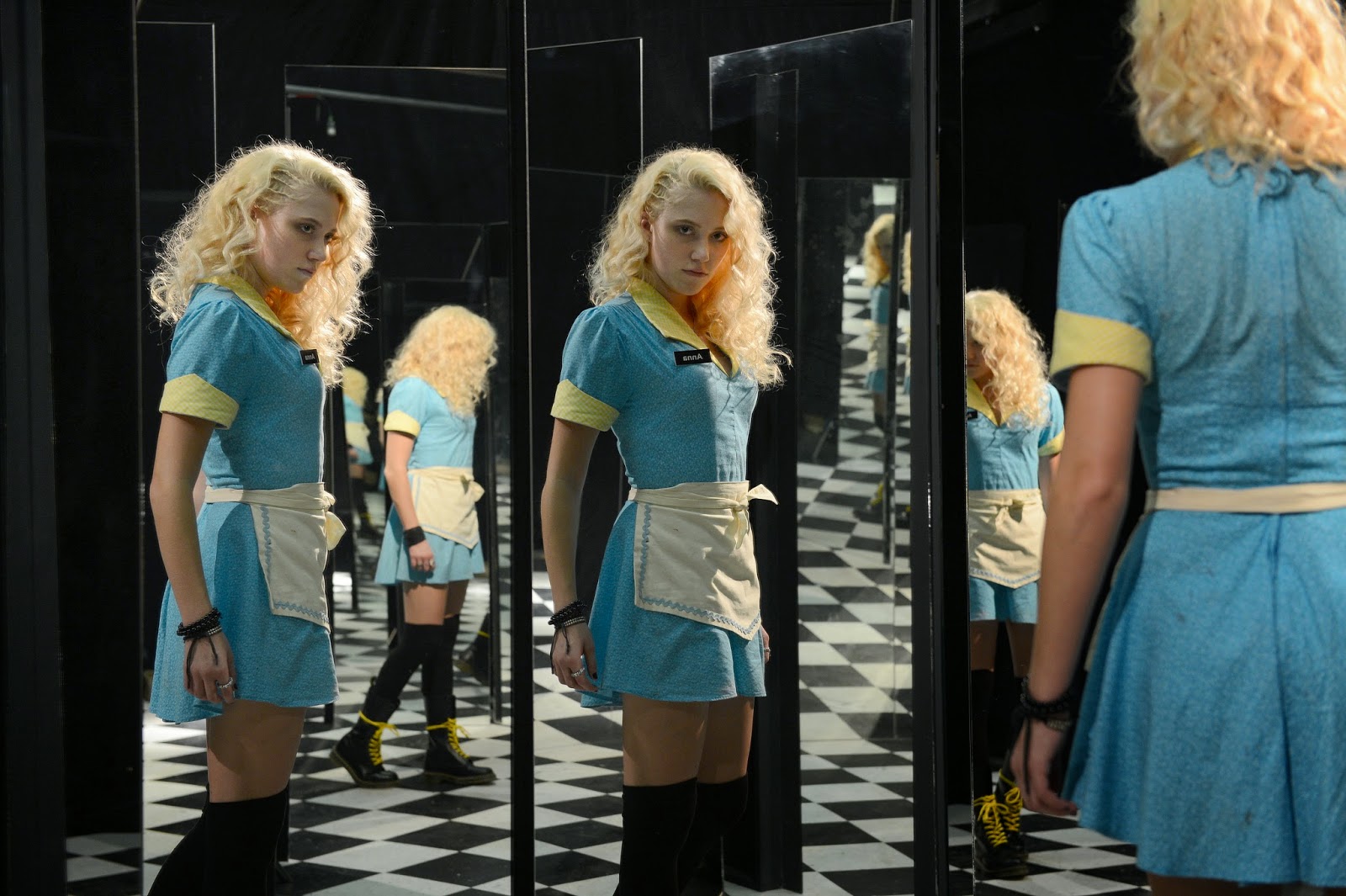 Blossoming from what could have been a stereotypical "surly, edgy older sister" role into an out-and-out action heroine, Maika Monroe's performance in one of the best films of the year is top notch. Taking her role seriously enough to ground her in reality while keeping the entire character firmly in the film's realm of 80's camp is no easy task, but she takes it on with aplomb. 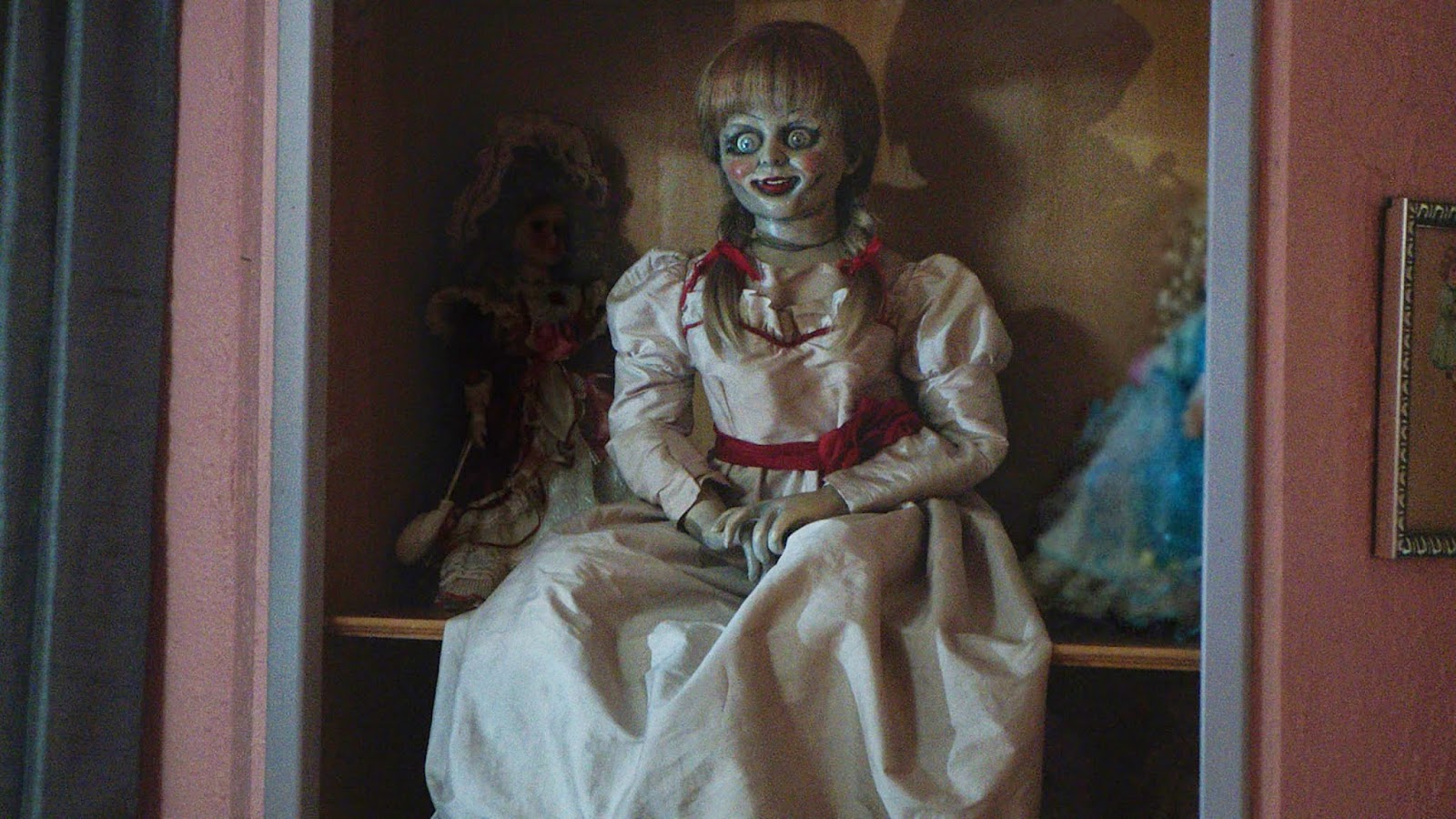 I may have secretly hated Annabelle, but its semi-decent scares and connection to The Conjuring made it the highest grossing horror flick of 2014. You gotta respect that at least a little bit, especially because the film featured a female protagonist, two female antagonists, a female deus ex machina (like I said, not a great film), and the only male characters are but douchey wisps on the ocean breeze. 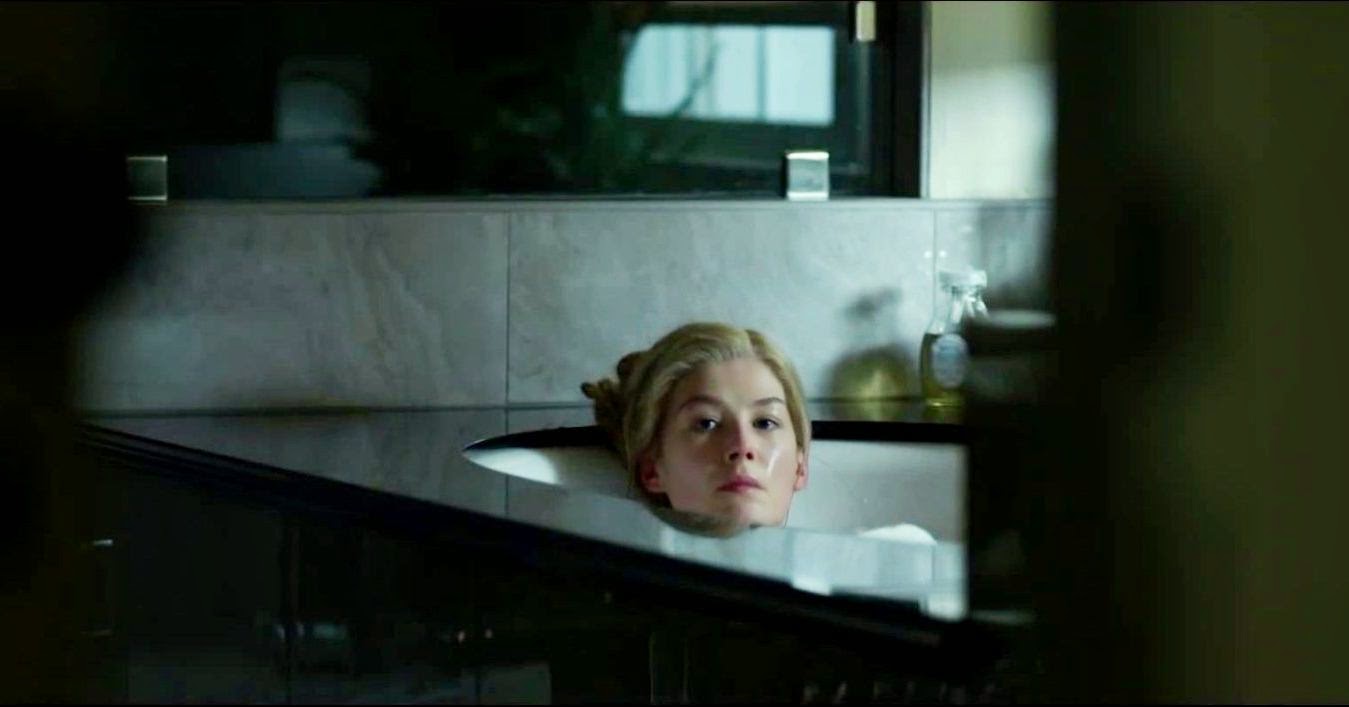 Maybe this isn't exactly a horror film, but its adjacent enough to the genre to count. Pike's ruthless breakout performance makes a perhaps overly-lauded film worth every dime. Simultaneously off-putting and uncertainly trustworthy, she breathes life into a character that is nothing but pure construction. 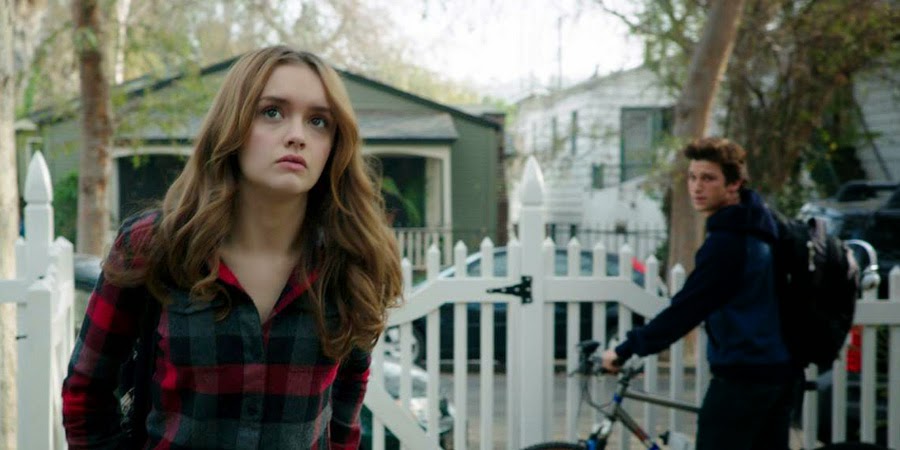 Olivia Cooke also starred in The Quiet Ones in 2014, but we don't like to talk about that. Neither of her film's this year were what we like to call "movies I'd want to watch again," but Cooke is coming into her own as an out-and-out scream queen and she deserves it. Her work is competent even when spouting the drivel forced upon her by a Hasbro commercial disguised as a teenybopper fright flick and that's no small achievement. 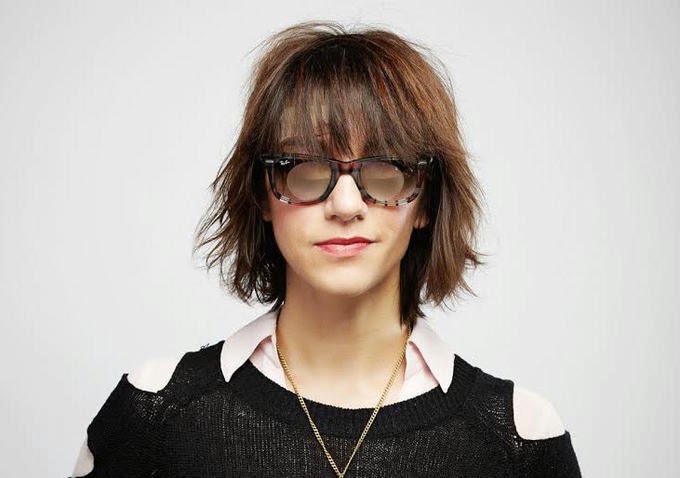 OK, here's another film I haven't seen so I apologize. But the only things I've heard about A Girl Walks Home Alone at Night have come in the form of pants-wetting molly-popping brow-sweating rave reviews. As a female Iranian-American director, whether or not the film was incredible (which it seems to be), Ana Lily Amirpour is an inspiration for us all to just go out there and get it done. Also I love those glasses.

Jennifer Kent and Essie Davis in The Babadook (November 28, 2014) 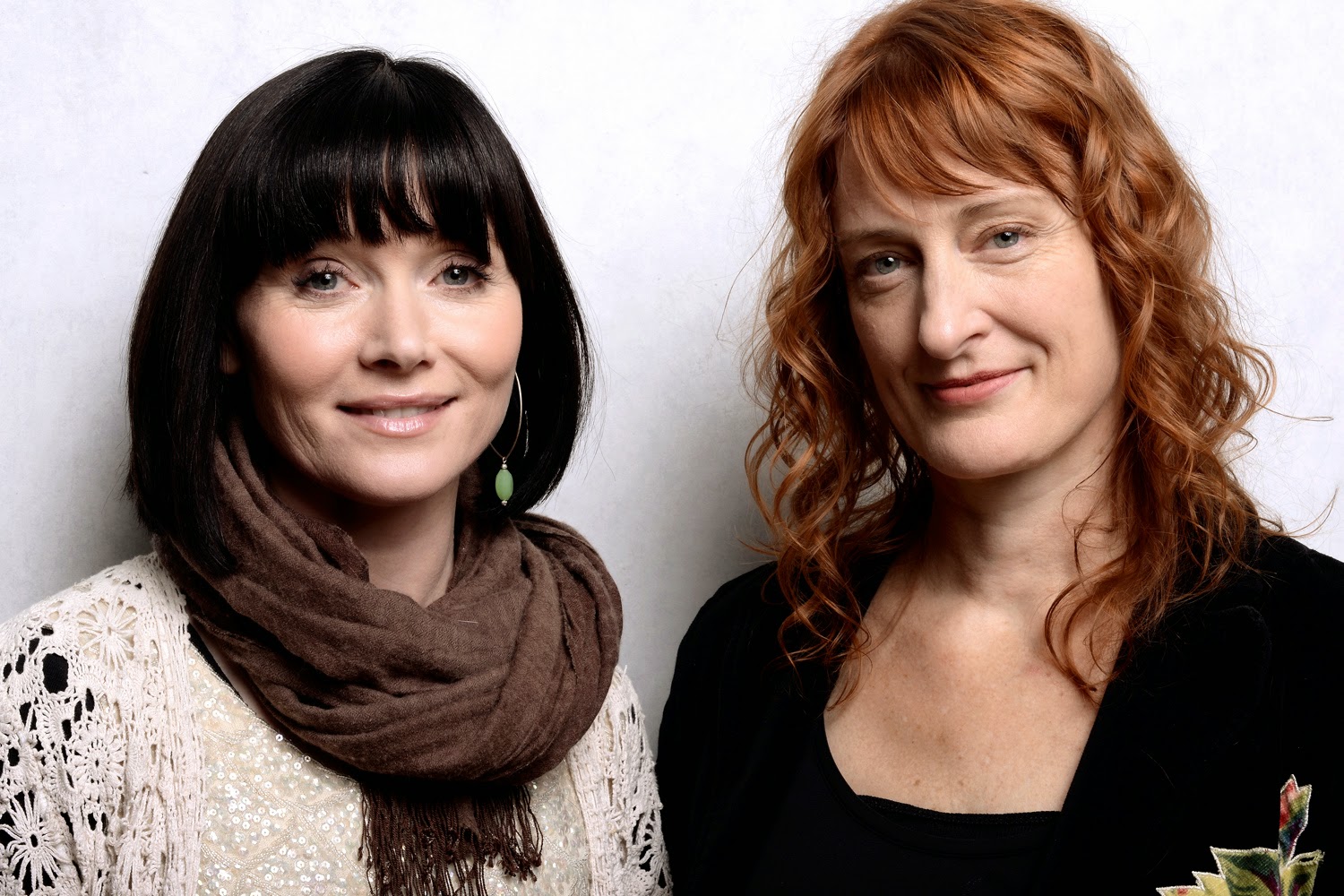 The Australian psychological horror flick The Babadook was my number one film of 2014 for good reason. It's tense, meaningful, and displays a dark side of motherhood that could never have been conceived by a male filmmaker, operating as they do under the assumption that bearing children is a religious experience for women on the level of, say, baking cookies or a sale at Nordstrom. Essie Davis gives a screen-cracking performance as a woman on the verge of a mental breakdown and newcomer Jennifer Kent's expert direction keeps the tension crackling. This film is the unquestionable high water mark for 2014's women in horror and I hope they get a chance to work together again. 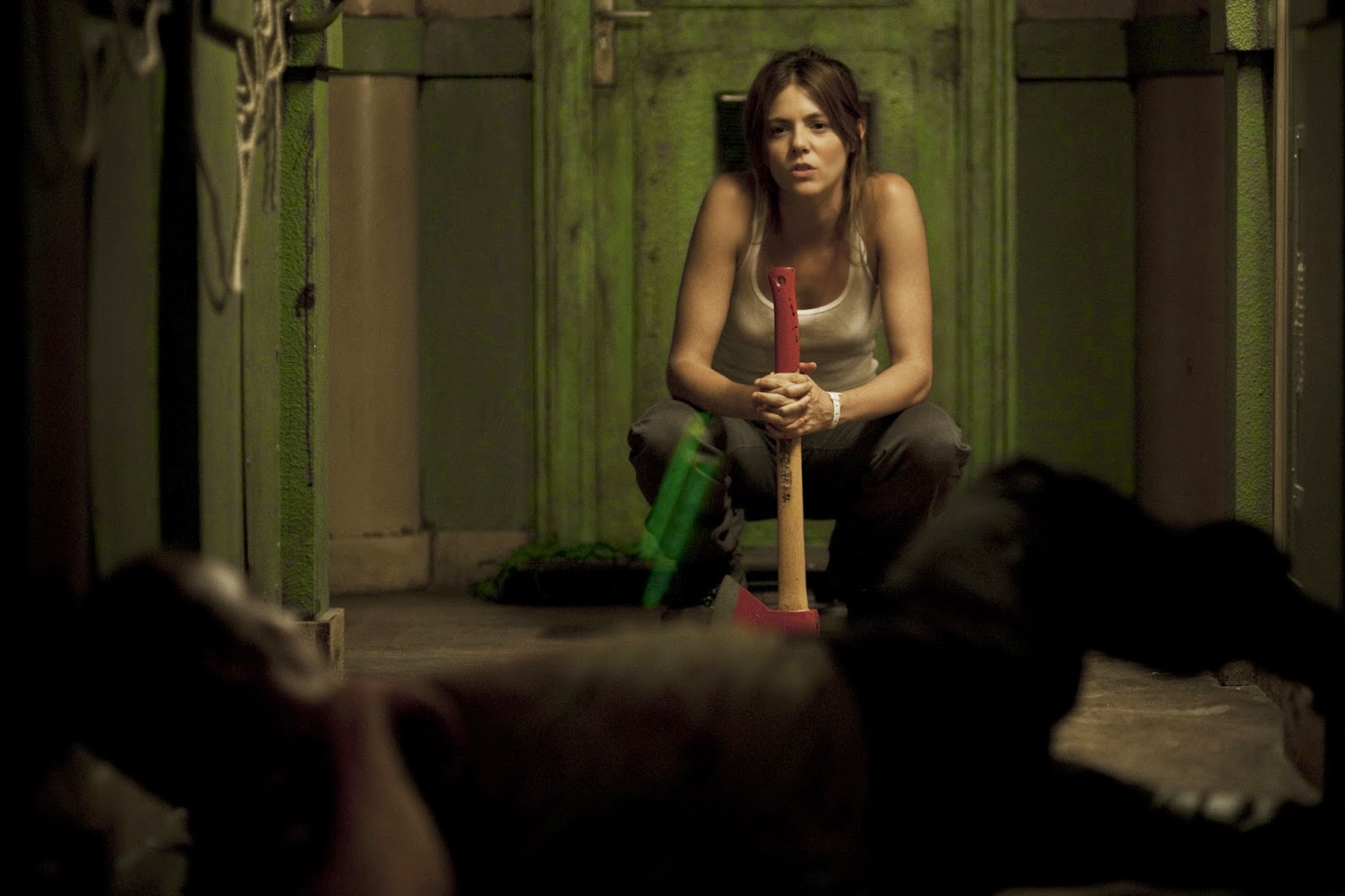 Although [REC] 4 was a disappointing finale to a masterful franchise, Manuela Velasco's performance as the harried reporter just attempting to survive the night is a breath of fresh air in a fetid genre. The script may have been unfocused this time around, but her fiery performance is the only thing that makes the flick worth watching at any level.

If any of these films or performances interest you, I urge you to check them out! Support women in horror! Go to RedBox! Watch on Amazon! Buy DVDs! Girl power!
Word Count: 1038
Also sprach Brennan at 7:53 AM