Happy Friday the 13th, everybody! It's a very special day in a very special month, so let's continue our celebration of women in horror in style! One of the few things that only the women of the world can do is bear children (at least until Apple develops an app for that). Over the years, mothers in horror have been badass defenders of their brood, memorably loony zealots, or out-and-out evil masterminds.

Let's raise a glass to the best and the worst of these reproducing rebels!

I would be remiss for not including Roman Polanski's epic horror tale of betrayal and pregnancy on this list. Surprisingly, having a life form growing inside you like a parasite isn't always a good thing, and Rosemary's Baby draws on a woman's very real fears of her own body and its potential. However, Rosemary barely deals with the child itself, mostly reacting to the wicked ministrations of her neighbors. For this reason she isn't too high up on the list, but she is far and away the most recognizable mother in cinema history.

The inspiration for today's Friday the 13th-themed article, Pamela Voorhees is an unstoppable mack truck of a woman in a cable-knit sweater. Although her revenge for her son's drowning seems a little silly in the light of a dozen sequels proving his rather peculiar inability to die, she's the perfect mom, defending the memory of her son by mowing down inattentive camp counselors. In the process, she is also protecting the other children in the town from the same fate that befell her poor Jason. In the horror world, motivations are usually very narrow and selfish, so Pamela deserves mad respect for expanding her scope. She's like the Bill Gates Foundation of the slasher world. 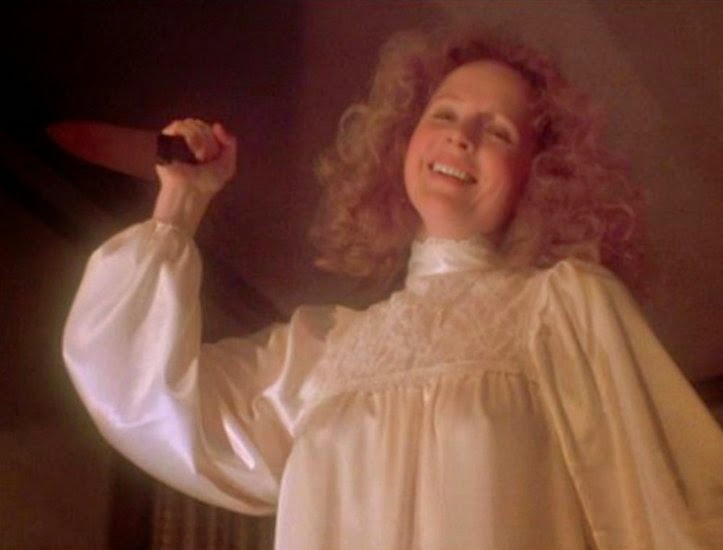 When people think Carrie, their minds usually jump to blood. Whether it's the period in the gym showers or the bucket of pig's blood, the scenes that stick in the mind are generally Carrie-centric. But without Margaret White's operatic insanity, Carrie would just be a meek weirdo with an embarrassing prom photo. Piper Laurie's performance as her brutal, insane mother can bring any right-minded horror fan into a state of near-religious ecstasy. 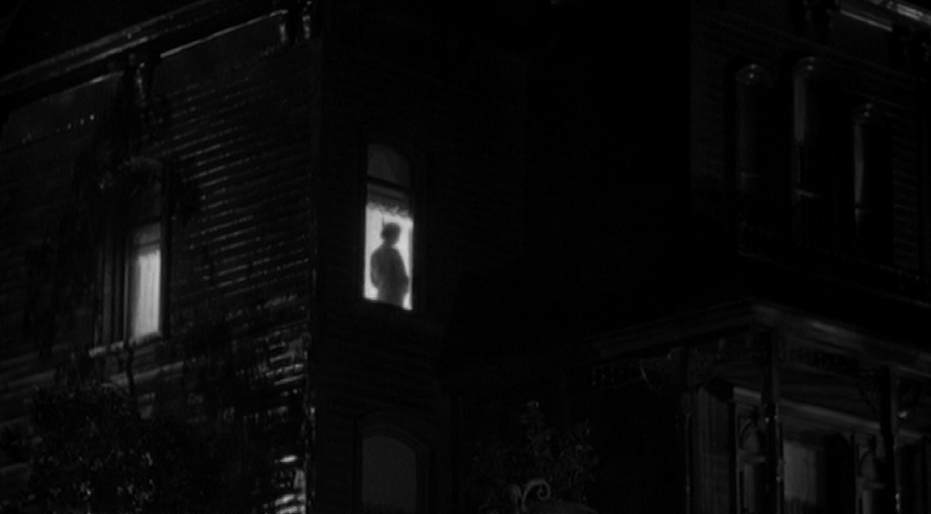 Is it possible to spoil a movie that's nearly 60 years old? I think the statute of limitations on this one has run out, but nevertheless I'll shy away from revealing anything other than this domineering presence over the life of motel owner Norman Bates has led to one of the most unforgettable classics of slasher cinema. Forget Bates Motel. All the uptight mothering you can ever wish for is right here, stalking the halls and purging them of nosy cityfolk.

There are few films more inextricably linked with the idea of motherhood than The Descent. After the unfortunate death of her daughter in an automobile accident, Sarah is trapped underground during a spelunking expedition. Fighting for survival, Sarah taps into her savage grizzly mama instincts and loses herself entirely, escaping her grief through rebirth as a ferocious, blood-drenched woman of the dark. 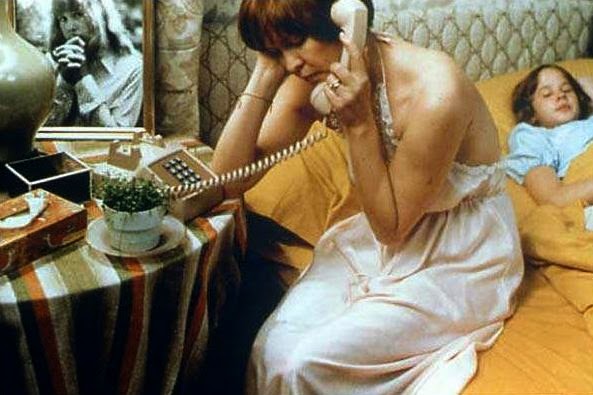 Chris MacNeil is an actress who throws away her career in order to protect her daughter's health. She opts out of her next movie to provide full-time care for the possibly mentally-ill, definitely demonically-possessed Reagan, putting her kid's welfare over her own personal dreams of fame and success. Although she is unfortunately sidelined in the third act, Chris MacNeil is personally responsible for saving the life of her daughter after a lengthy, harrowing few months of suffering in an ill-lit Georgetown apartment. You'd think nothing would be worse than the pain of childbirth. Try cleaning up pea soup vomit while a demon tosses wardrobes at you. Motherhood is tough, but Chris is tougher. 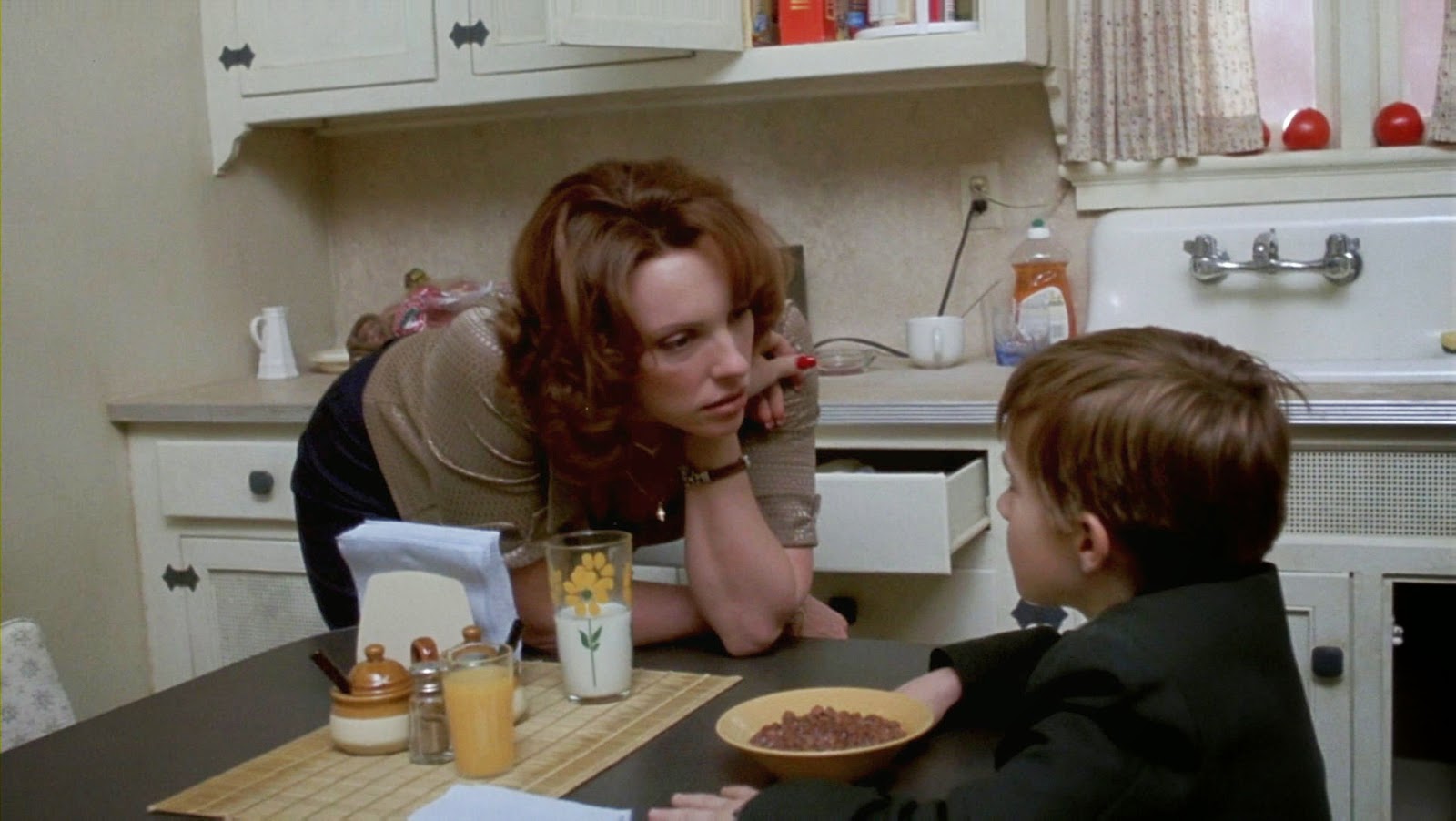 The Sixth Sense is the only horror movie that consistently makes me cry, and it's due entirely to Toni Collettes's powerhouse performance. Lynn Sear is a harried single mom at the center of a domestic drama, with no idea about her son's traumatizing ghostly encounters. All she knows is that Cole is shutting himself out from the world, and she works tirelessly to make sure that he gets the care and love that he needs. She might not see dead people, but she's the most important, grounded character in M. Night Shyamalan's one truly great film. 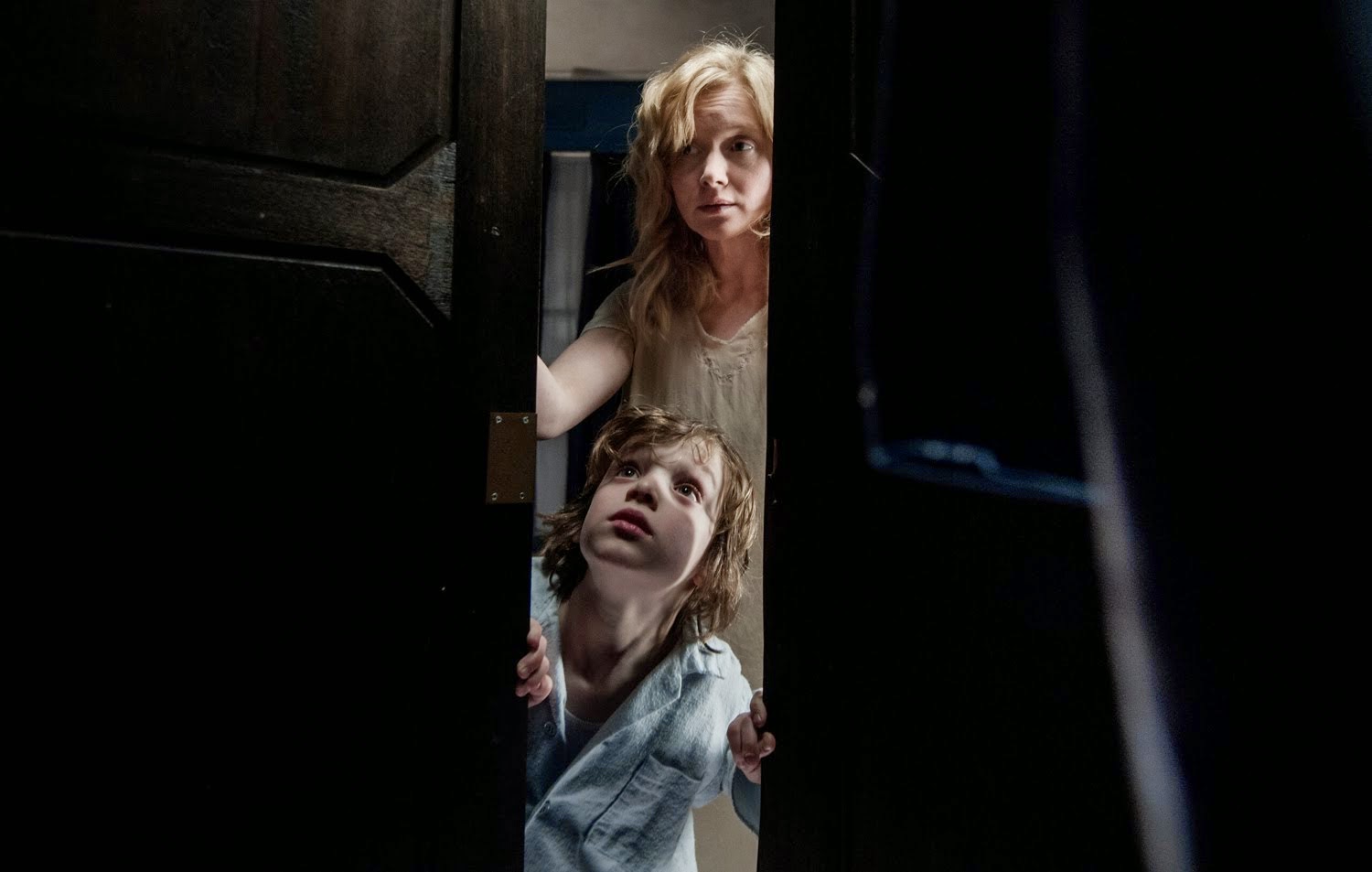 The Babadook is a new entry into the classic horror pantheon, but it's a doozy. Exploring the taboo side of motherhood through Amelia's extreme dislike of her irritating son Samuel, it brings dark new ideas into the conversation. Amelia is doing her best to raise Sam on her own, but the titular storybook monster threatens to swallow her whole, and the fate of her family rests on her ability to deflect his sinister persuasion. Essie Davis brings a raw energy to one of the most original, deeply disturbing horror moms of all time. 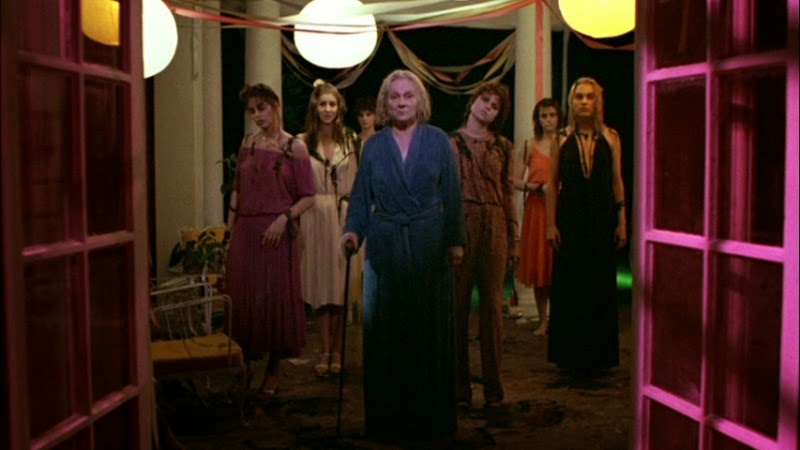 The House on Sorority Row is typically viewed as a second-tier slasher film, but Mrs. Slater's suspended-in-time fixation with her long-lost son is so simultaneously tragic and chilling that it launches the film up to the top of my esteem. Channeling her energies into being a house mother, Mrs. Slater's years of misplaced emotion has soured her natural affection into something bitter and magnetic. Her transformation is the emotional fixing point of a surprisingly well-made mid-80's slashfest. 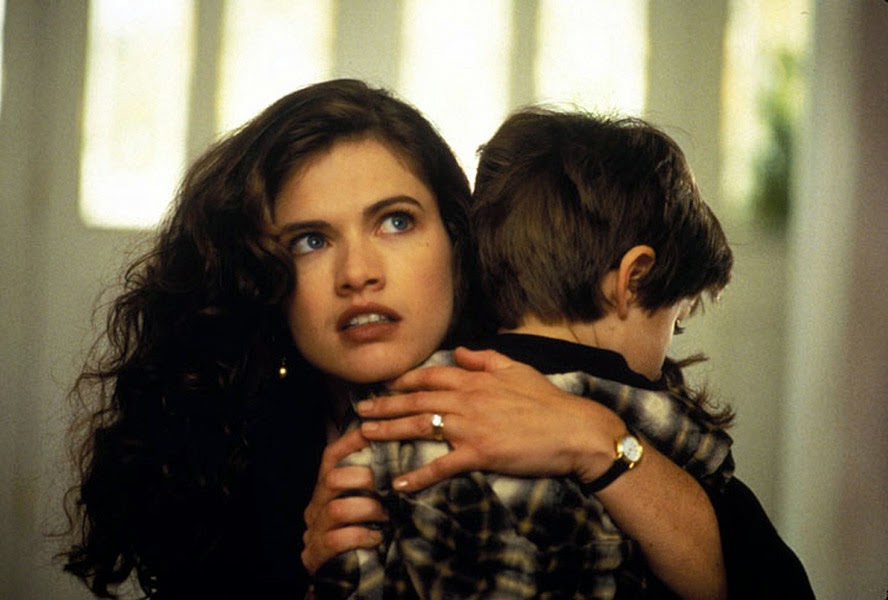 Heather Langenkamp, playing herself in Wes Craven's meta masterpiece, is far and away the best screen mom ever to wage war against the darkness outside the four walls of her suburban idyll. When Freddy Krueger attempts to push into the real world through her son's dreams, Heather does everything in her power to keep him safe. She alternates between soft and mothering (like when she sews up Dylan's slashed stuffed T-Rex) and hardened badass (like when she rips through a hospital's security squad to keep them from sedating him) like a damn pro. I don't know many other moms who would sprint across a busy freeway to protect their son from a dream demon hiding in the moon. OK, that probably doesn't happen to your average mother, but Heather has what it takes to win the gold.
Word Count: 1167
Also sprach Brennan at 11:37 AM