Blumhouse: What You Missed

Hey everyone! It's been a while, because I've been actually working hard to stick to a regular blog schedule with my Census Flashback feature (which I'm very excited about), but here's what I've been up to over at Blumhouse.com!

The Haunted Save Mart of Chowchilla, California 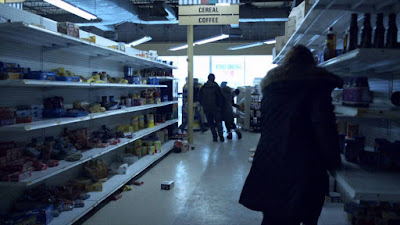 Early on in an article, I made a joke that ghosts only haunt old things, not supermarkets or anything. Boy did I come to regret that when I Googled "haunted grocery store." Things got weird real fast. 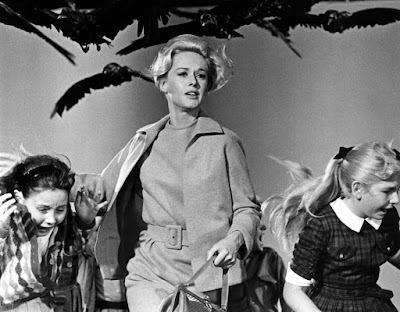 Don't tell anyone, but you may recognize this as a reworking of my original review of The Birds. I thought this would be a controversial article, but apparently more people love The Birds than I thought. 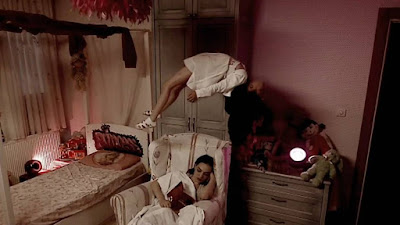 This is my favorite article that I've written in quite some time. I love learning about weird-ass movies I've never heard of, and these franchises are made even weirder by the sheer amount of sequels that have slipped right by without anyone (at least in America) really noticing. 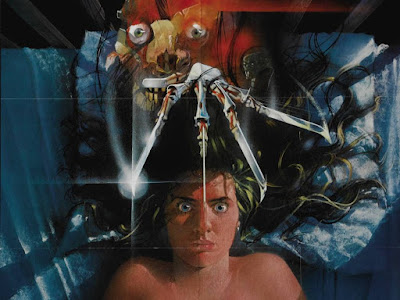 I will never stop writing about Wes Craven. 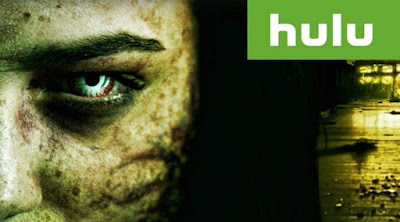 I started Hulu's monthlong free trial to watch The Handmaid's Tale, and considering that their catalogue is so hard to access if you're not a member, I utilized my unprecedented access to scour their horror section. 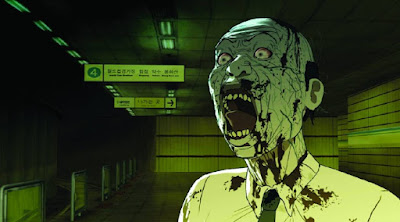 Thankfully we don't do reviews on the site, because I wasn't a huge fan of Seoul Station. But I did find the opportunity to expand on what i found most interesting about the film, and it was a lot of fun!

Enjoying THE HANDMAID’S TALE? Check Out These 9 Other Allegorical Horror Titles! 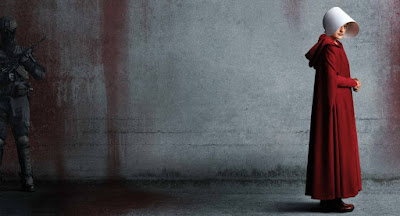 Clearly my Handmaid's Tale binge influenced a lot of recent articles. What can I say, it's a good show!
Word Count: 326
Also sprach Brennan at 8:00 AM

Email ThisBlogThis!Share to TwitterShare to FacebookShare to Pinterest
Labels: Blumhouse