Blumhouse: All Work And No Play

Here's what I've been up to over at Blumhouse.com over the past week or so, including my very first interview!

Five Non-Horror Directors Who DID Make a Horror Movie 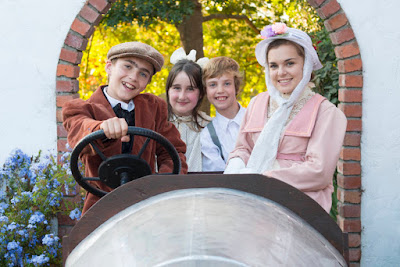 This article is a follow-up to my piece about which directors should give in and direct horror, which I assume no reader actually remembers I wrote, but I was still interested in exploring the topic anyway.

Was Thomas Edison a Murderer? The Mysterious Disappearance of a Film Pioneer 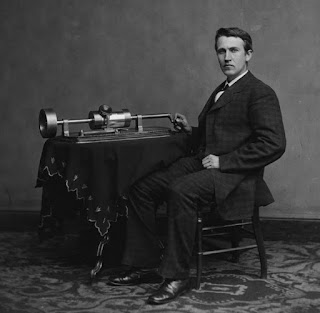 I actually learned something in film history! Here I expand on a story only ever mentioned in a paragraph or two of film textbooks, but is secretly the most interesting thing in any of them.

A Readthrough of the SIXTH SENSE Children’s Book Series 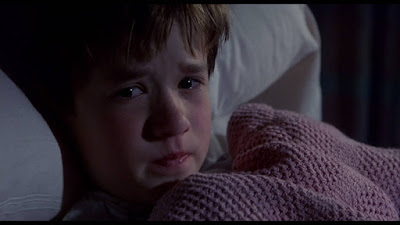 Yes, this is a real thing. I discovered these books at a used bookstore a while back, and they've inspired at least two articles at this point.

An Interview With Chris Alexander And HELLRAISER II’s Barbie Wilde On BLUE EYES! 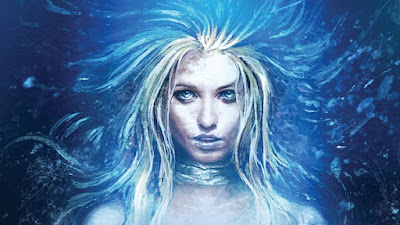 I'll let you in on a little backstage secret. I actually didn't talk to these two at the same time, but I worked very hard to make it look like a conversation. I think I did a good job!

5 of the Goriest Kills in Non-Horror Movies 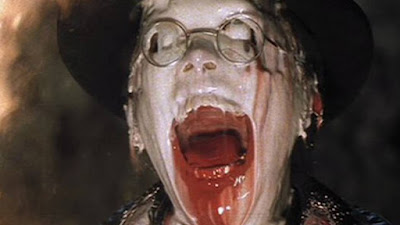 I really do love to explore how horror creeps into other genres. Plus, the stuff we made kids watch back in the day is mega messed up.
Word Count: 235
Also sprach Brennan at 9:12 AM